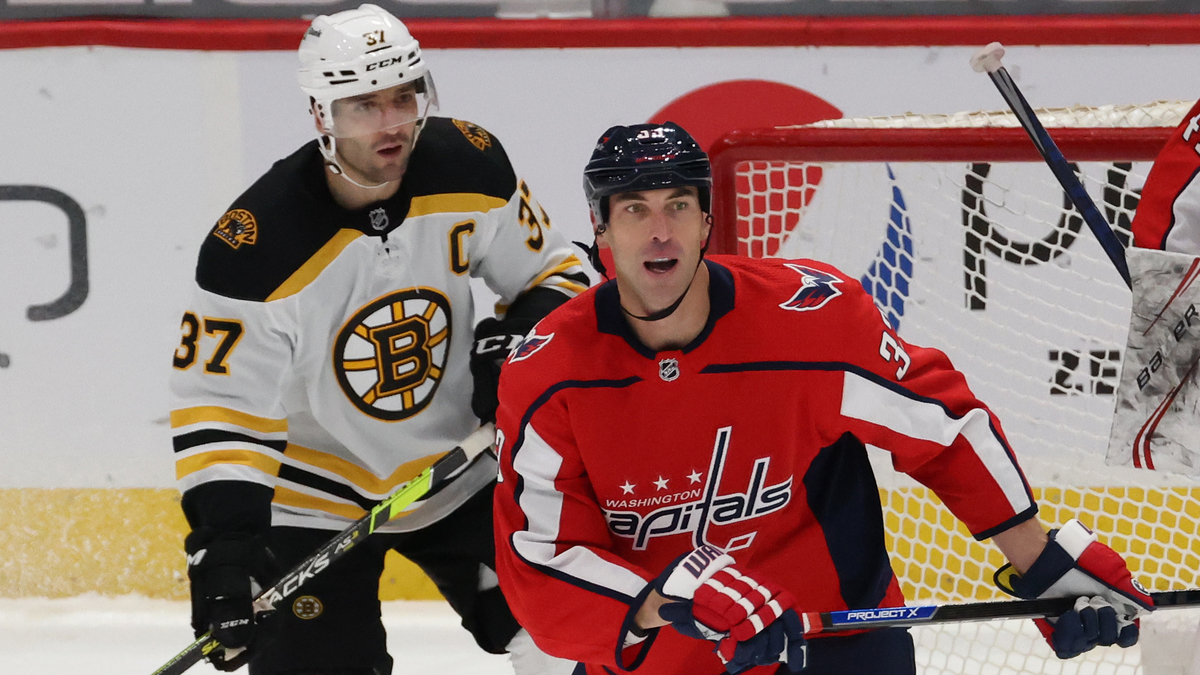 When Zdeno Chara returns to TD Garden, it will be unusual in more ways than one.

For one thing, Chara will have to come in as a visitor rather than on the home team side, though he’s not overly concerned with navigating the building he spent roughly a decade and a half in. There will be no fans in the arena either, but that’s something he’s used to right now.

However, Chara’s first game on Causeway Street since leaving for the Washington Capitals will take place Wednesday night against the Boston Bruins.

Although there will be no fans to see him in person, Chara on Tuesday was nevertheless sure to express his deep appreciation to the city of Boston.

“From day one in 2006 when I signed with the Boston Bruins, I felt really connected to the Boston fans and the city of Boston,” Chara said above Zoom. “I developed so many great friendships and connections and we went through a lot of ups and downs together. We always feel your energy and support being with us and behind us in those times.

The Capitals will return to Boston later this season, facing the Bruins on April 18 and 20. That will give Chara the opportunity to play in front of (a limited number) Boston fans for the first time since his departure.

Chara scored a goal in January in his first game against the Bruins since leaving Black and Gold.