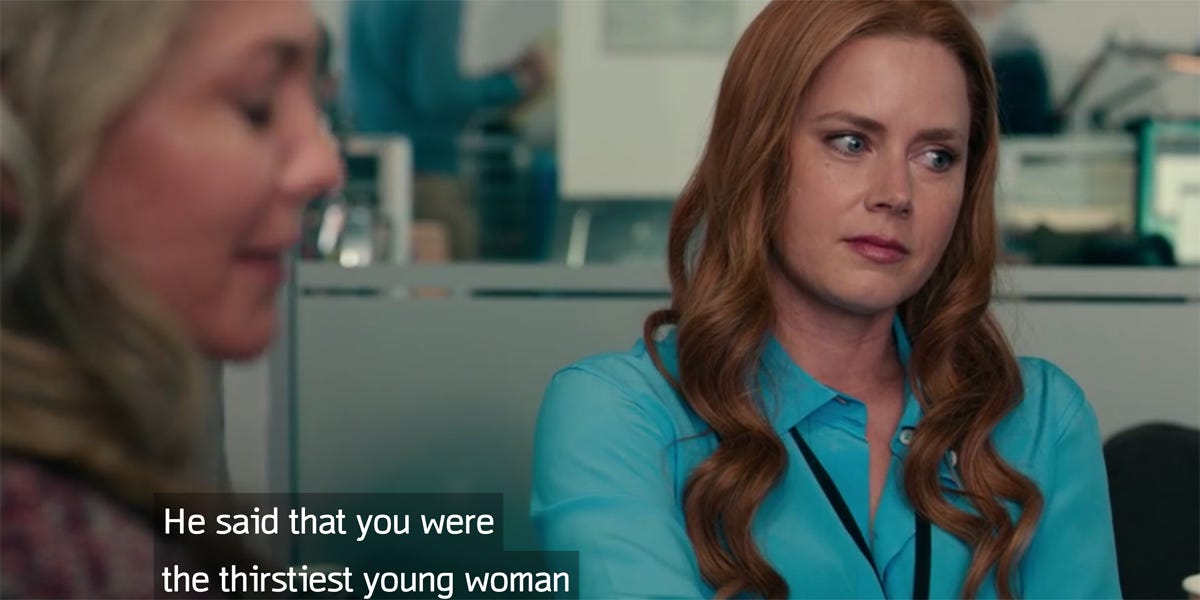 The Amazons seemed to be scared of the villain in the original cut. They tell you that these women have no fear in the “Snyder cut.”

In the 2017 movie, as the Amazons fight Steppenwolf and his Parademons, there is about 24 seconds of battle before a warrior yells at Hippolyta (Connie Nielsen), the queen of the Amazons, that they must retreat and “seal the cage “.

It sounds more like an act of desperation than a brave sacrifice as the Amazon warriors are slaughtered in the background.

As Hippolyta flees with a Mother Box in tow to keep her safe, Steppenwolf cheerfully yells at her, “Yes. Run.”

In the “Snyder cut,” the emotional weight of the Amazon’s sacrifice is fully understood and the gravity of Hippolyta’s difficult decision is felt.

The film reintroduces multiple lines of dialogue, including where Hippolyta tells his warriors to “prepare for battle.” But the biggest moment in the “Snyder cut” seems to be a hit in the 2017 version.

In the 2021 movie, Steppenwolf tells the Amazons that he will bathe in his fear. Hippolyta smiles before shouting: “Daughters of Themyscira, show him your fear!”

All the women shout in unison: “We are not afraid!”

It is a much more powerful and emotional moment that makes you join these women.

And when they tell Hippolyta that they must seal the cage, she doesn’t run out right away. Instead, she stays to fight with her fellow Amazons. When they finally urge her to leave, a fallen warrior encourages her to honor them. Steppenwolf never bothers her for running away.

Instead, yell “No!” while trapped under the weight of a pile of amazons.