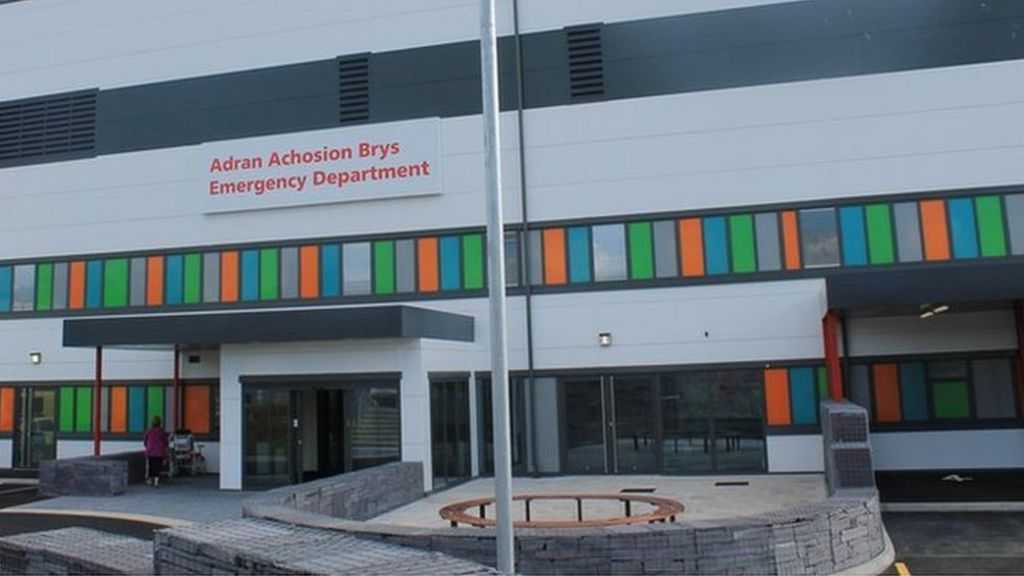 Staff at an A & E department apologized for "fighting to provide the care patients deserve," adding that some waited two days for a bed.

The Ysbyty Gwynedd team in Bangor tweeted to say they were "blocked" by the emergency department and were full of patients waiting for medical beds.

He said that additional staff had been called.

The A & E staff of Ysbyty Gwynedd apologized on Saturday and said they were struggling with the number of patients going to the hospital.

They urged people to remember to use GP after-hours services and local minor injury units where possible.

We regret that we are struggling to provide the care our patients deserve today, but that we are blocked by our ED that is full of pati waiting for medical beds, some in the past 2 days. Remember, GP Out of hours and local units of minor injuries (for example, Llandudno) are also available "

A spokeswoman for the health board said that the usual winter pressures had been exacerbated by the recent wave of frost, which had caused more people to fall.

But he said that the staff had been called additional and more beds had been opened in the three hospitals.

"We are experiencing quite significant pressures at three of our sites, which reflects the winter pressures and is aggravated by the cold snap," he said,

" We recognize that staff has problems and provides adequate care to patients and us. "I am extremely grateful and proud of the teams.

" All sites are working extremely hard. in patient care and we have taken additional measures, which include additional doctors and nurses, and we have opened more beds. "

The health council had already extended the Hours of Care for its minor injury units, with them now in operation until midnight.

A district nursing service, used for people who did not suffer severe falls, is also performed overnight.