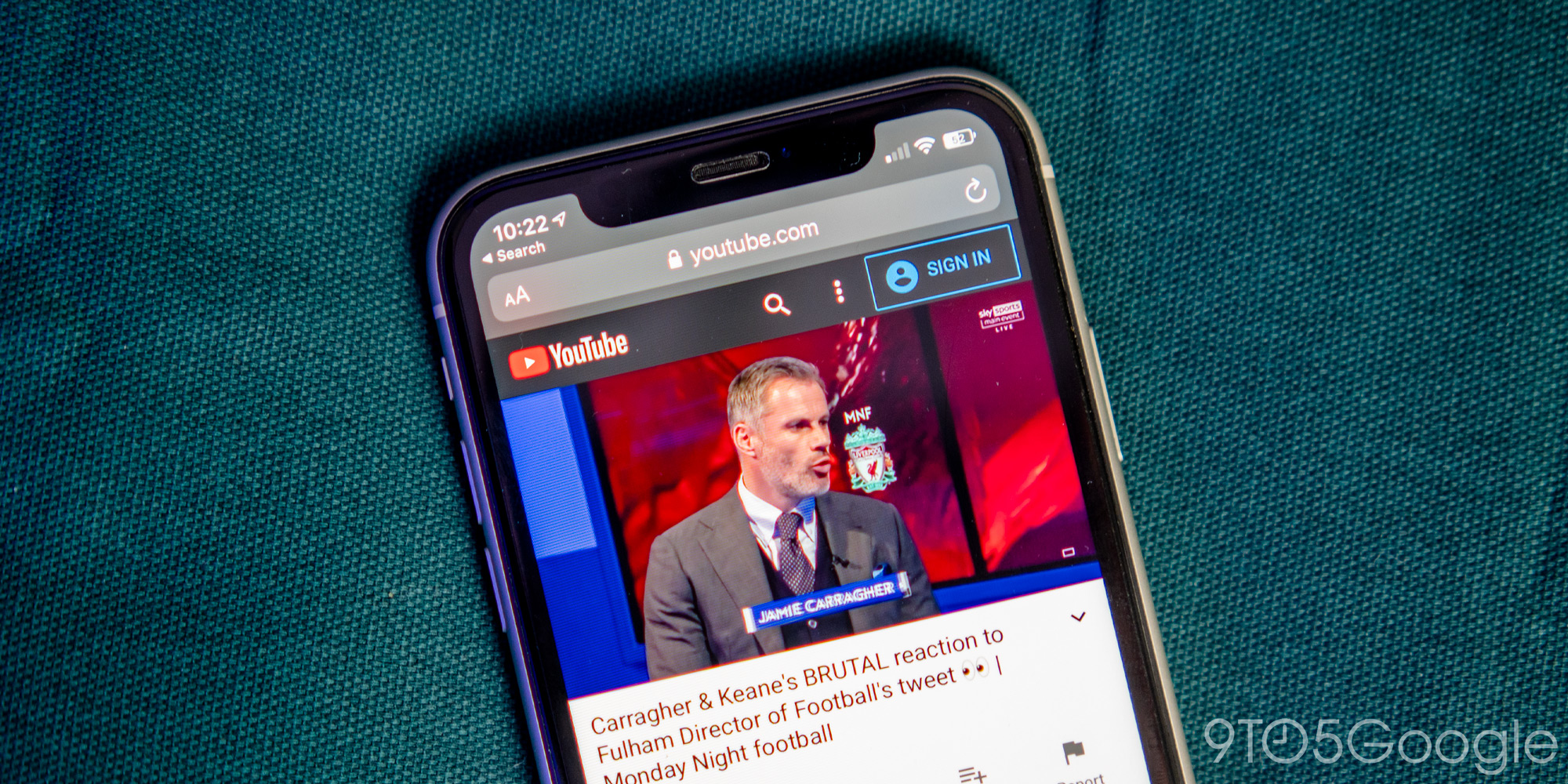 YouTube’s picture-in-picture mode now looks as if it has been re-supported on Apple devices – without premium subscriptions – thanks to the latest iOS 14.0.1 update.

At the end of last month, our partners 9to5Mac It was reported that Picture-in-Picture mode was being tested with the YouTube app for iOS. But on Android, Picture-in-Picture mode is only available to those with a YouTube Premium account for a short time on iOS. Another notable one is that YouTube Premium costs $ 11.99 per month in the US, but due to Apple’s App Store 30% commission policies, if you sign up to an iOS device via the app, you’ll get $ 15.99 Will have to be paid

An alternative solution to get picture-in-picture was to use the YouTube mobile site, which allowed people with subscriptions to watch videos in a floating player across all areas of iOS. However, it appears that around the same time this option began to be tested within a dedicated app, the web workaround was removed involuntarily.

This may not have been a major problem for most, as iOS 14 was the first to introduce a picture-in-picture mode to the iPhone. This is more frustrating for iPad users, for whom this feature has been baked for a while.

according to this MacRumorsThe latest iOS 14.0.1 update is now restoring the ability to activate Picture-in-Picture mode for iPads and to bring options to iPhones when using a mobile browser. Another bonus is that you do not even need a premium subscription to activate Picture-in-Picture mode on your device. This feature is not limited to Safari alone, as tapping the small picture-in-picture icon in the YouTube player interface works in Chrome and Firefox on iOS devices.

At least as long as the native YouTube app on iOS supports picture-in-picture support on all iOS devices, this is a notable solution for those who want to watch videos without opening the application. This update has not affected the background play that is still available to premium customers through the YouTube iOS app.