YouTube Shorts are here to compete with TikTok in the US. 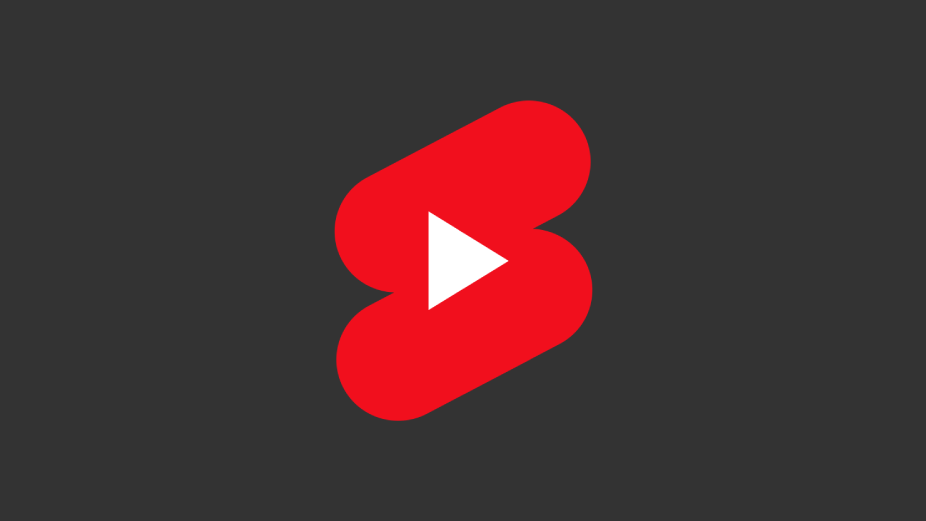 Short form content isn’t new, but few platforms have made a bigger impact than TikTok. Desiring to capitalize on this growing trend, competitors have risen in numbers and existing platforms like Instagram are struggling to adapt. After experimenting with Shorts (60 second vertical videos) in India, YouTube is now making the feature available to users in the US.

The announcement was made a couple of weeks ago by Neal Mohan, YouTube CPO, in a blog post detailing YouTube’s plans for the year. The shorts have gained a lot of momentum in India, accounting for more than 3.5 billion daily views worldwide, an impressive number considering it has only been officially available to Indian creators so far.

A beta version of Shorts will be visible on carousels in the home feed and recommended videos section, as seen below.

The short-form video maker tool isn’t quite as feature-rich as TikTok, but it does have some basic features, including speed control, music, and a timer for hands-free shooting. YouTube is constantly experimenting with new ways to make content production and uploading easier – it recently got a Create button just below the video player, and replaced the Chromecast icon on the top bar of the app with a Shorts button.