Your opinion of the Penn State professor: climate change was behind the extreme weather this summer – tech2.org

Your opinion of the Penn State professor: climate change was behind the extreme weather this summer 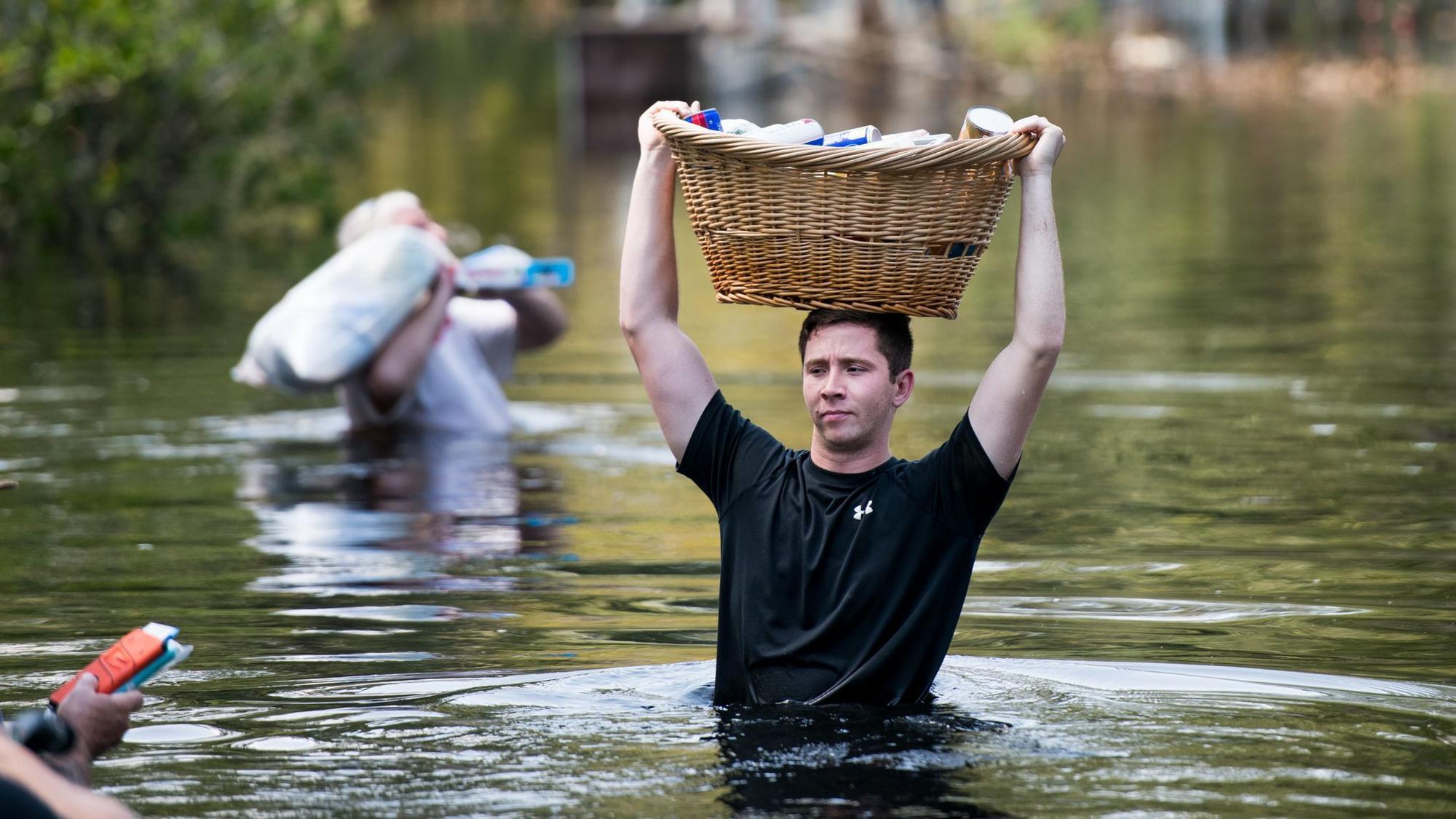 In the summer of 2018, an unprecedented avalanche of extreme floods, droughts, heat waves and forest fires broke out in North America, Europe and Asia. The scenes are reproduced on our television screens and on our social media channels. This is, as I said at the time, the face of climate change.

It is not an exact science. A warmer ocean evaporates more moisture in the atmosphere, so floods come from coastal storms (think Harvey and Florence hurricanes). Warmer soils evaporate more moisture in the atmosphere, making droughts worse (think of California or Syria). Global warming shifts the extreme upper tail of the "bell curve" to higher temperatures, so you get more frequent and intense heat waves (think of the summer of 2018 almost anywhere in the northern hemisphere). Combine heat and drought, and you will have worse forest fires (again, think of California).

Climate scientists have become increasingly comfortable talking about these connections. Just as medical science has developed key diagnostic tools, we have developed sophisticated tools to diagnose the impact of climate change on extreme weather events.

One of these tools, the "attribution of extreme events", can be considered as the version of an X-ray of climate science. In this case, a climate model is executed with and without the human effect on the climate. Then, we compare the frequency with which a particular extreme event occurs in the "with" and "without" cases. If it occurs as often as possible (ie, beyond "noise") in the first case, a study can "attribute" and quantify how climate change affected the extremity of the event.

The scorching European heat wave this summer, according to one of those studies, was more than twice as likely due to global warming. The record rainfall in North Carolina due to Hurricane Florence, according to another study, increased by 50 percent by heating the oceans.

The climate models used in this type of studies represent remarkable achievements in the world of science. But no tool is perfect. In our medical badogy, some lesions, such as soft tissue damage, are too subtle to be detected by an x-ray. So medical professionals developed even more sophisticated tools, such as MRI. Similarly, some impacts of climate change on extreme weather are too subtle to be captured by current generation climate models.

In a study that my coauthors and I recently published in the journal Science Advances, we identified a key factor behind the increase in extreme summer weather events (such as those that occurred in the summer of 2018) that, as we demonstrated in our study – It is not captured by the climate models of the current generation. Using an alternative approach based on a combination of models and real-world observations, we demonstrate that climate change is causing the summer flow to behave increasingly strangely. The continental-scale meanders characteristic of the jet stream (its "ripple") as it travels from west to east are becoming steeper and tend to remain blocked in place for longer periods of time.

Under these circumstances, when, for example, a deep high pressure "crest" gets stuck in California or Europe, we usually see extreme heat, drought and forest fires. And, in general, there is a deep "depression" low pressure downstream, which has been stagnant, for example, in the eastern United States or Japan, which produces excessive rainfall and flooding. That is exactly what happened in the summer of 2018. The avalanche of extreme floods, droughts, heat waves and forest fires that we experienced was a consequence of such behavior of the jet stream.

Our study shows that climate change is making this behavior more common, which gives us the disastrous heat wave in Europe in 2003 (during which more than 30,000 people died), the devastating Texas drought in 2011 (during the which ranchers in Oklahoma and Texas lost 24 percent). 17 percent of their cattle, respectively), the 2016 Alberta wildfire (the most expensive natural disaster in Canadian history) and yes, the extreme summer of 2018.

Just as climate models almost certainly underestimate the impact that climate change has already had on such climate extremes, the projections of these models also underestimate future increases in this type of event. Our study indicates that we can expect many more summers like 2018, or worse.

Climate change deniers love to point out scientific uncertainty as a justification for inaction on climate. But uncertainty is a reason for an even more concerted action. We already know that projections have historically been overly optimistic about rates of ice sheet collapse and sea level rise. Now it seems that they are also underestimating the odds of extreme weather. The consequences of doing nothing grow day by day. The time to act is now.

Mann is a distinguished professor of atmospheric science at Penn State and director of the Penn State Earth System Science Center.