‘You don’t just spite everything out to people’ 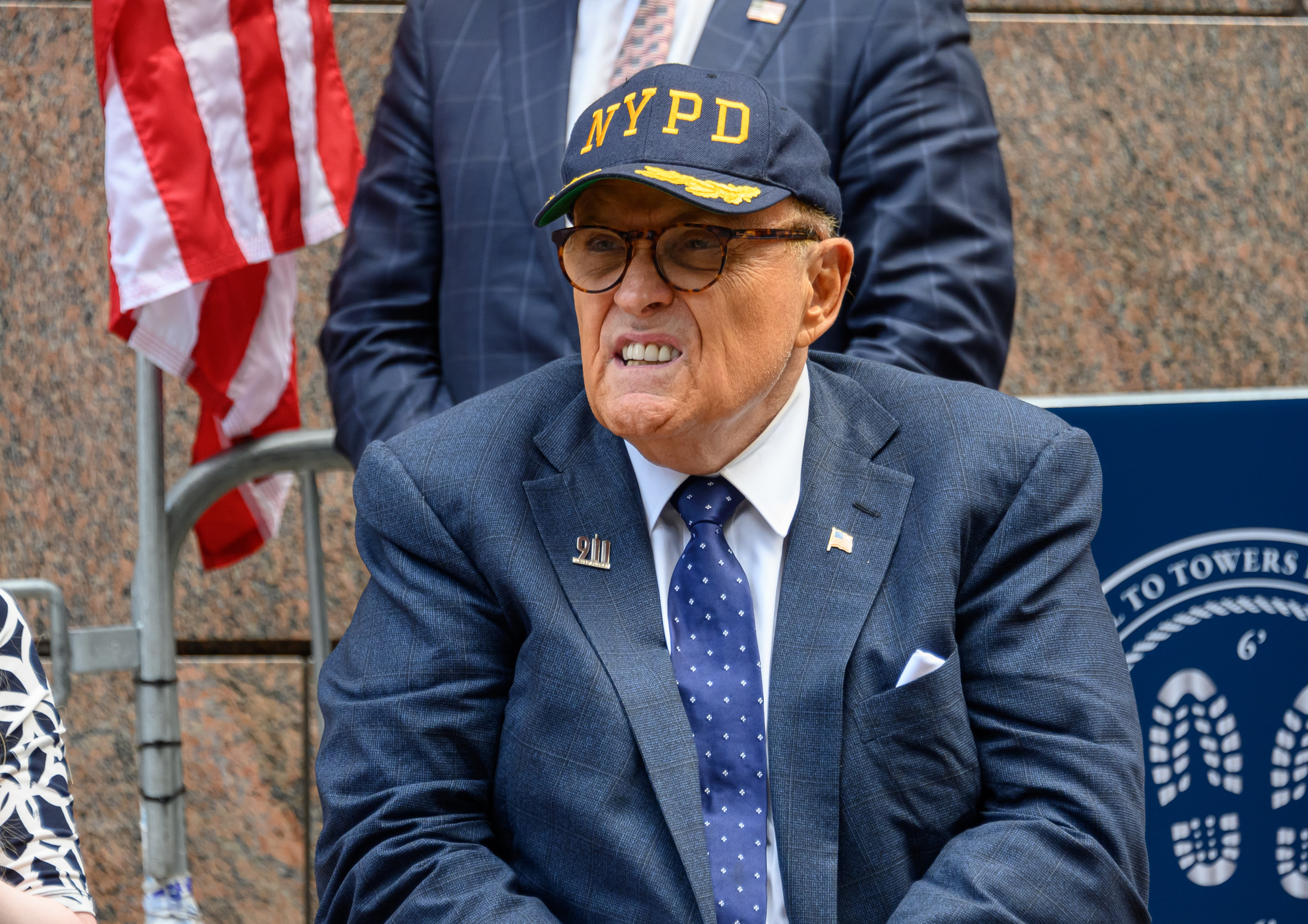 Rudy Giuliani has defended Donald Trump’s response to the coronovirus epidemic, saying that when he was Mayor of New York City during 9/11, he “never told people everything” after the terrorist attacks.

Trump has publicly scorched the fire to reduce the disease, which he admitted in an interview with Watergate journalist Bob Woodward, for his book Anger. In recording the conversation, Trump said he “does not want to create panic” despite his personal concerns.

However, Giuliani, Trump’s personal advocate, suggested that this discrepancy between personal concerns and public announcements was a sign of leadership.

In an interview with Fox News on the 19th anniversary of the attacks on the Twin Towers, Gulliani stated that as mayor at the time of the trauma, “I never told people everything about September 11.”

“I didn’t tell them how many people died. I said that’s too much for you to bear right now. I never told them what was really going on at ground zero, how terrible it was, we’re really fine.” Were, “he said. Told the anchor Sean Hannity.

“I didn’t tell them that there was a flood hazard in New York City for three weeks because the slurry wall had broken and if we hadn’t got that fix and if we had a hurricane – we had an evacuation plan ready – but I was in their way. Wasn’t afraid to.

“If you’re a leader, you take things out on you, you don’t spit everything for the people. The president did a great job,” he said.

Giuliani then reported that in March and April the governors of New York, New Jersey and California praised the level of federal cooperation “before they were all forced to become political hitmen.”

“President Trump had as good a response as any president could possibly have under those circumstances,” he said.

Woodward’s book continues to decline, condemning Democrats’ news that Trump knew about the dangers of the disease as early as February 7.

Meanwhile, Republican Senator Susan Collins (R-Maine), who has previously criticized Trump, said Friday in her first debate with Democratic challenger Sarah Gideon. “I believe the President should have been straightforward with the American people.

“The American people can take hard facts and it was their obligation to be directly with them and tell them everything they have known.”

In a statement Newsweek On Friday, the White House denied that Trump had misled the public or concealed information that would have cost him.

A spokesman said, “In times of crisis, people want a leader who takes decisive action in a calm manner and as the President said he did not want to create unnecessary terror and pacify the nation.”