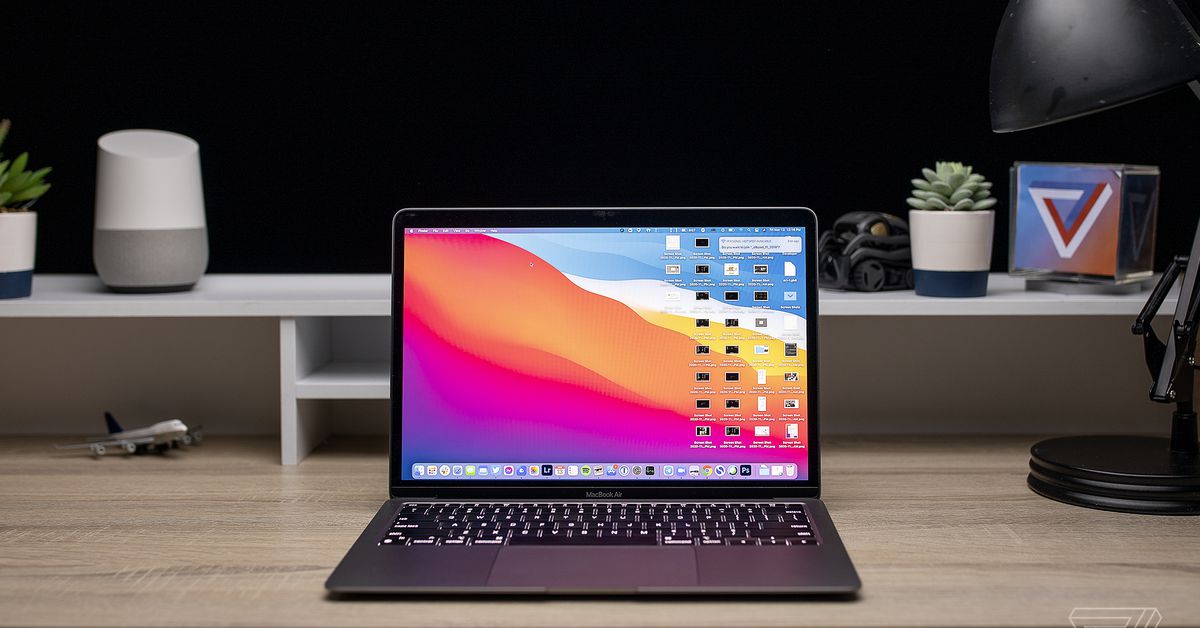 Parallels is releasing an update for its desktop virtual machine software that allows Mac M1 owners to install Windows 10 on Arm. Parallels Desktop 16.5 now includes the native support required to run the Arm version of Windows on M1 chips, following Apple’s decision not to support Boot Camp on Mac M1.

Parallels Desktop maker Corel says its latest update also results in some impressive performance and battery improvements compared to running the software on Intel-based Macs. According to Corel, the 16.5 update uses up to 250 percent less power on a Mac M1, compared to an Intel-based MacBook Air. There is also the promise of up to 60 percent better DirectX 11 performance and up to 30 percent better overall virtual machine performance running the Arm version of Windows 10 on a Mac M1 rather than a Windows 10 VM on a MacBook Pro with Intel.