Yemen warns entire generation of children on the verge of dying of hunger. Global development – tech2.org 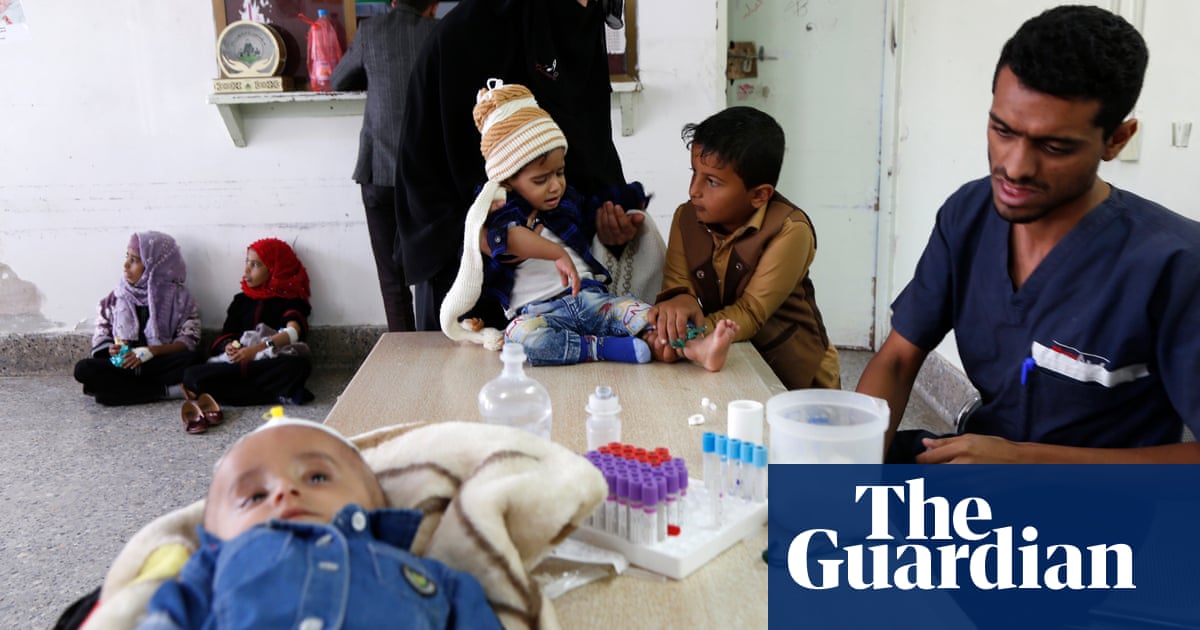 Around 100,000 children under the age of five are at risk of dying in Yemen as the country returns to hunger crisis.

An analysis by United Nations agencies stated that the coronovirus epidemic, economic problems and conflict have recorded the highest levels of malnutrition in parts of the country.

According to the study, severe malnutrition in southern Yemen has increased by 10% this year, but by 15% among under-fives.

“Yemen is on the verge of a terrible food security crisis. If the war no longer ends, we are ending an irreversible situation and there is a danger of losing an entire generation of Yemen’s young children, ”said Lise Grande, the UN humanitarian coordinator for the country.

“Acute malnutrition among children is surpassing the highest levels we have seen since the war began.”

Grande said that by 2020 there had been two years of progress against the famine during the war on Yemen.

A few quarters of children were affected in some of the most affected areas, such as Hodeidah and Taiz, centers of attraction for the conflict.

The United Nations also warned that at least a quarter of lactating women needed treatment for malnutrition. It has called for nutrition programs as well as water, health and sanitation support for $ 50m (£ 38.5m).

Yemen’s representative in the Food and Agriculture Organization of the United Nations, Drs. Hussain Gadain said that there is a need to work on protecting livelihoods and restoring the country’s own food chains.

“The deteriorating nutritional status in this latest analysis highlighted the urgent need to ensure that every Yemeni girl, boy, woman and man has access to a healthy and varied diet,” said Gadain.

This week Oxfam also warned that donor funding has plummeted since the conflict in 2015, falling short of its target.

The U.N. said in August that it was being forced to close more than a third of its major programs because the promised funds had not been distributed.