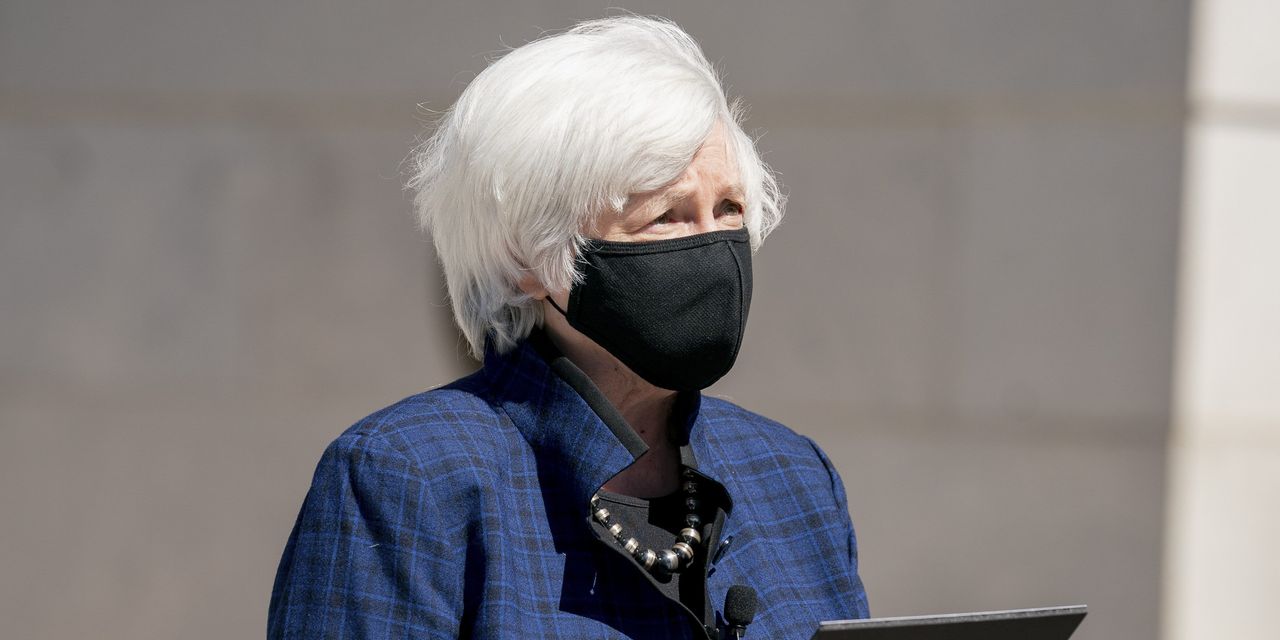 President Biden’s proposal to raise the corporate tax rate to 28% from 21% would push the US from the middle of the pack among major economies to near the top. The Biden plan would also impose a minimum tax of 21% on the foreign income of US companies, remove an export incentive, and increase taxes on the US operations of some foreign companies.

If the US raises its tax rates and imposes higher burdens on the foreign profits of US companies, a global minimum tax would help prevent companies based in other countries from having a significant potential advantage. That coordination and the resulting tax revenues, which are not necessarily the goals of US-based companies, are high on the administration’s priorities.

“Competitiveness is more than how US-based companies perform vis-à-vis other companies in global M&A bids,” Yellen said in remarks to the Global Affairs Council in Chicago on Monday. “It’s about making sure that governments have stable fiscal systems that generate enough revenue to invest in essential public goods and respond to crises, and that all citizens fairly share the burden of financing the government.”

Ms Yellen’s comments came as finance ministers prepared to meet virtually for the biannual meetings of the International Monetary Fund and the World Bank this week.