Yellen calls for a minimum tax on global corporate income 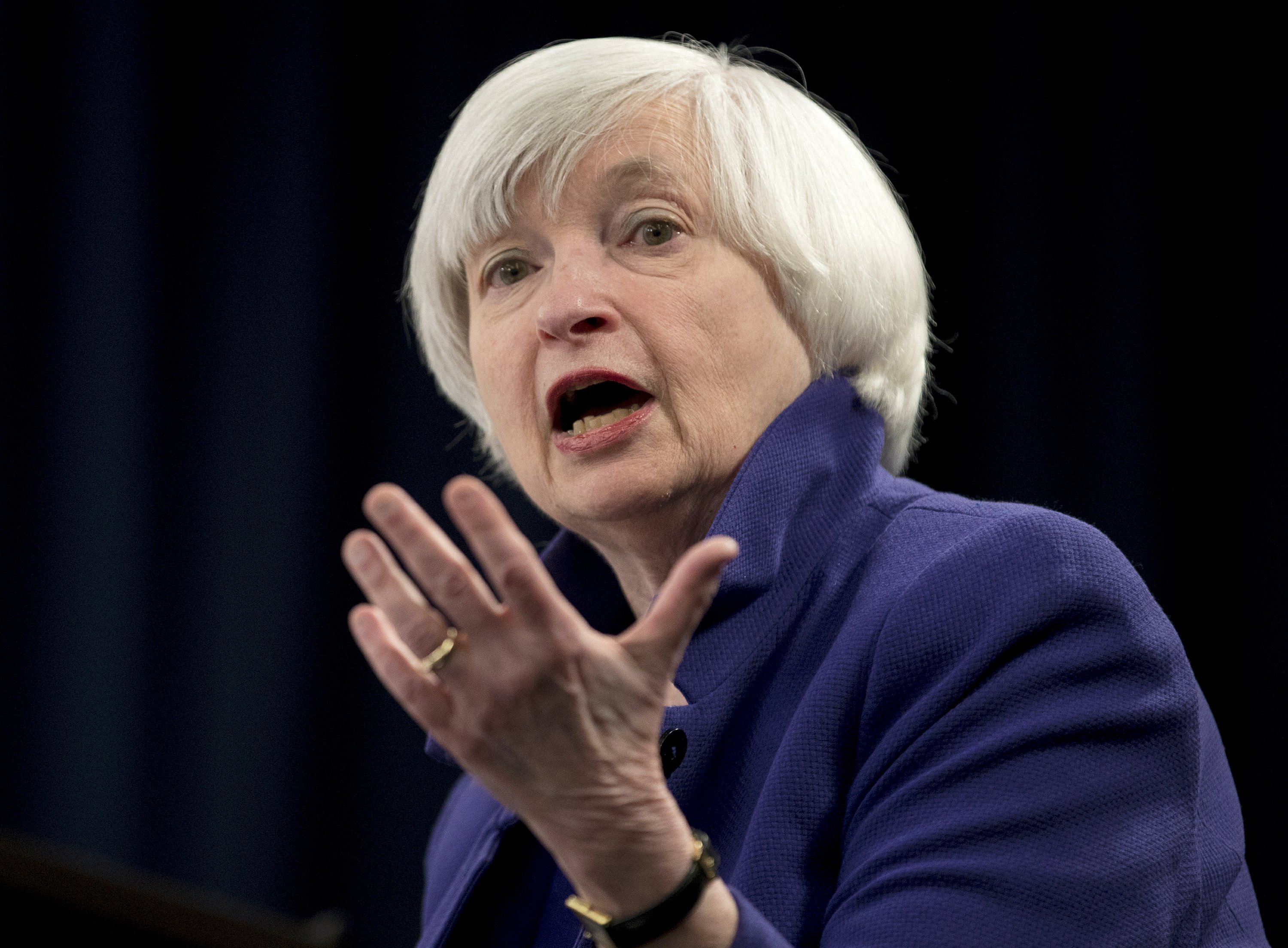 WASHINGTON (AP) – U.S. Treasury Secretary Janet Yellen on Monday urged the adoption of a minimum tax on global corporate income, an effort to offset any downside that could arise from the Biden administration’s proposed increase in the US corporate tax rate.

Citing a “30-year race to the bottom” in which countries have cut corporate tax rates in an effort to attract multinational companies, Yellen said the Biden administration will work with other advanced economies in the Group of 20 to establish a minimum.

“Competitiveness is more than how US-based companies perform vis-à-vis other companies in global M&A bids,” Yellen said in a virtual address to the Chicago Council on Global Affairs. “It’s about making sure governments have stable tax systems that generate enough revenue to invest in essential public goods.”

The speech was Yellen’s most prominent speech to date on international affairs and came just as the spring meetings of the World Bank and International Monetary Fund were kicking off in a virtual format.

“It is important to work with other countries to end the pressures of tax competition and the erosion of the corporate tax base,” Yellen said.

Sen. Pat Toomey, R-Pennsylvania, said Yellen’s proposal is unlikely to make much progress abroad. He also said Republicans should reverse any corporate tax increases if they regain a majority in Congress in the next election.

“Spoiler alert: This effort will likely fail and even if there is some kind of agreement, it will not be binding because it is not a treaty,” Toomey said.

President Joe Biden proposed raising the US corporate tax rate to 28% from 21%, partially undoing the Trump administration’s 35% cut in its 2017 tax law. Biden also wants to establish a minimum US tax. on corporate income abroad and make it difficult for companies to move their profits abroad. The increase would help pay for the White House’s ambitious $ 2.3 trillion infrastructure proposal..

Also Monday, Biden said he is “not at all concerned” that a higher corporate tax rate will cause some American companies to relocate abroad, although Yellen’s proposed global minimum corporate tax is intended to prevent that from happening.

“There is no evidence of that … that’s strange,” Biden said in response to a question from reporters.

According to the Tax Foundation, a right-leaning think tank, the Trump administration’s corporate tax cut lowered the U.S. rate from the highest among the Organization for Cooperation and Development’s 37 advanced economies. Economic to the thirteenth highest. However, many analysts have argued that few large US multinationals paid the full tax.

Yellen, meanwhile, downplayed the potential of the Biden administration’s domestic agenda, which also includes a $ 1.9 trillion COVID aid package approved last month, to spur higher inflation. Former Treasury Secretary Larry Summers, among others, has voiced such concerns since the aid bill was passed.

“I highly doubt that it is going to cause inflationary pressures,” Yellen said, referring to the administration’s infrastructure proposal. “The problem for a long time has been too low inflation, not too high inflation.”

Yellen also said the United States will intensify its efforts at home and abroad to fight climate change, “after standing on the sidelines for four years.”

The Treasury will work to “promote the flow of capital toward climate-aligned investments and away from carbon-intensive investments,” Yellen said. That approach has drawn the ire of Republican members of Congress, who say it threatens the ability of the US oil and gas industry to access needed loans.

Yellen also noted that many developing nations are falling behind in vaccinating their populations and have also experienced harsh economic consequences from the pandemic. Up to 150 million people around the world will fall into extreme poverty this year, Yellen said.

“The result will likely be a deeper and more lasting crisis, with mounting debt problems, deeper poverty and growing inequality,” Yellen said.

The Biden administration supports the creation of $ 650 billion in new creditworthiness at the IMF to address such problems, he said. Many Republicans in Congress oppose the new allocation, arguing that much of the funding would flow to relatively better developing countries like China.

Yellen acknowledged that the additional credit would be distributed to each member of the IMF, but argued that “significant resources will go to the poorest and most needy countries.” Nations can also donate some of their funds to the worst affected countries, which he hopes many will do, he added.