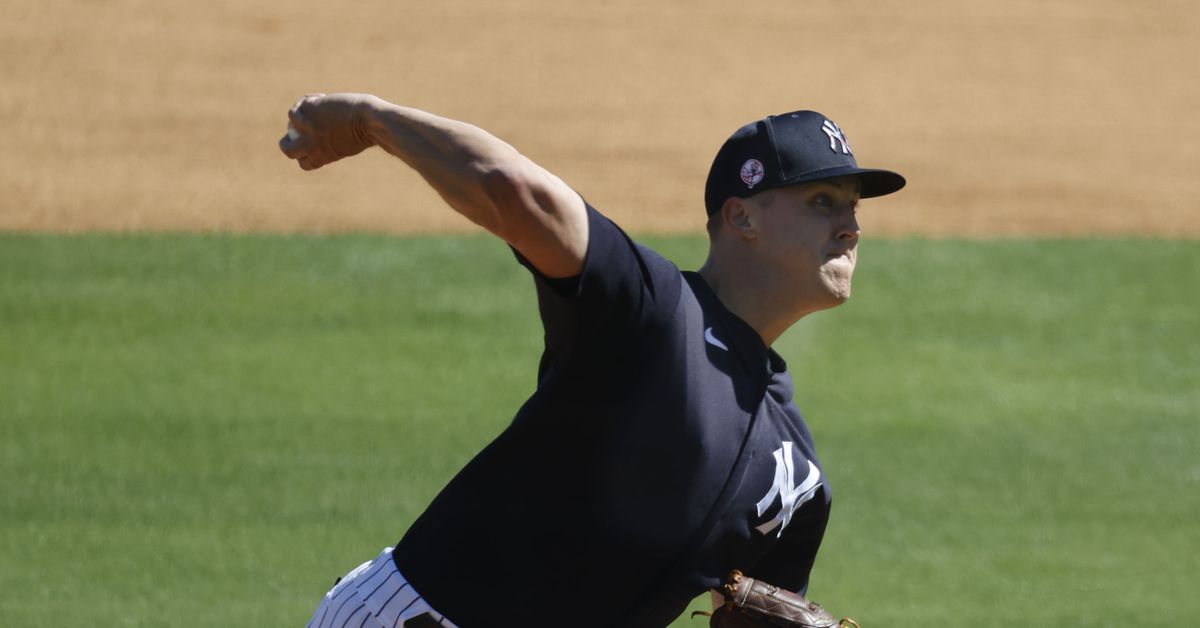 MLB.com | Bryan Hoch: Jameson Taillon pitched two blank innings for the Yankees on Saturday against the Pirates, who traded him to New York during the offseason. He allowed a pair of hits in his 39-pitch effort, while striking out four. “His fastball was very sharp and his breakthrough pitches were also accurate,” catcher Kyle Higashioka said. “He commanded both sides of the plate and pitched in the zone.”

New York Post | Dan Martin: Just three days after Aaron Boone needed a pacemaker to correct his low heart rate, the Yankees captain went back to work. “It felt good to be back on the field of play, competing with the guys,” Boone said. “It felt really good.” His quick recovery even surprised some of his players. “I was surprised to see him here today,” said Jameson Taillon. Gerrit Cole called Boone’s appearance “a pleasant surprise.”

NJ.com | Brendan Kuty: During the offseason, Brian Cashman stated that Gleyber Torres was out of shape for the 2020 season. It appears Torres used that as motivation, as he said he lost weight in the offseason and spent more time working on his defense. The Yankees will need their young shortstop to shore up their defense, as she was among the worst in baseball last year.