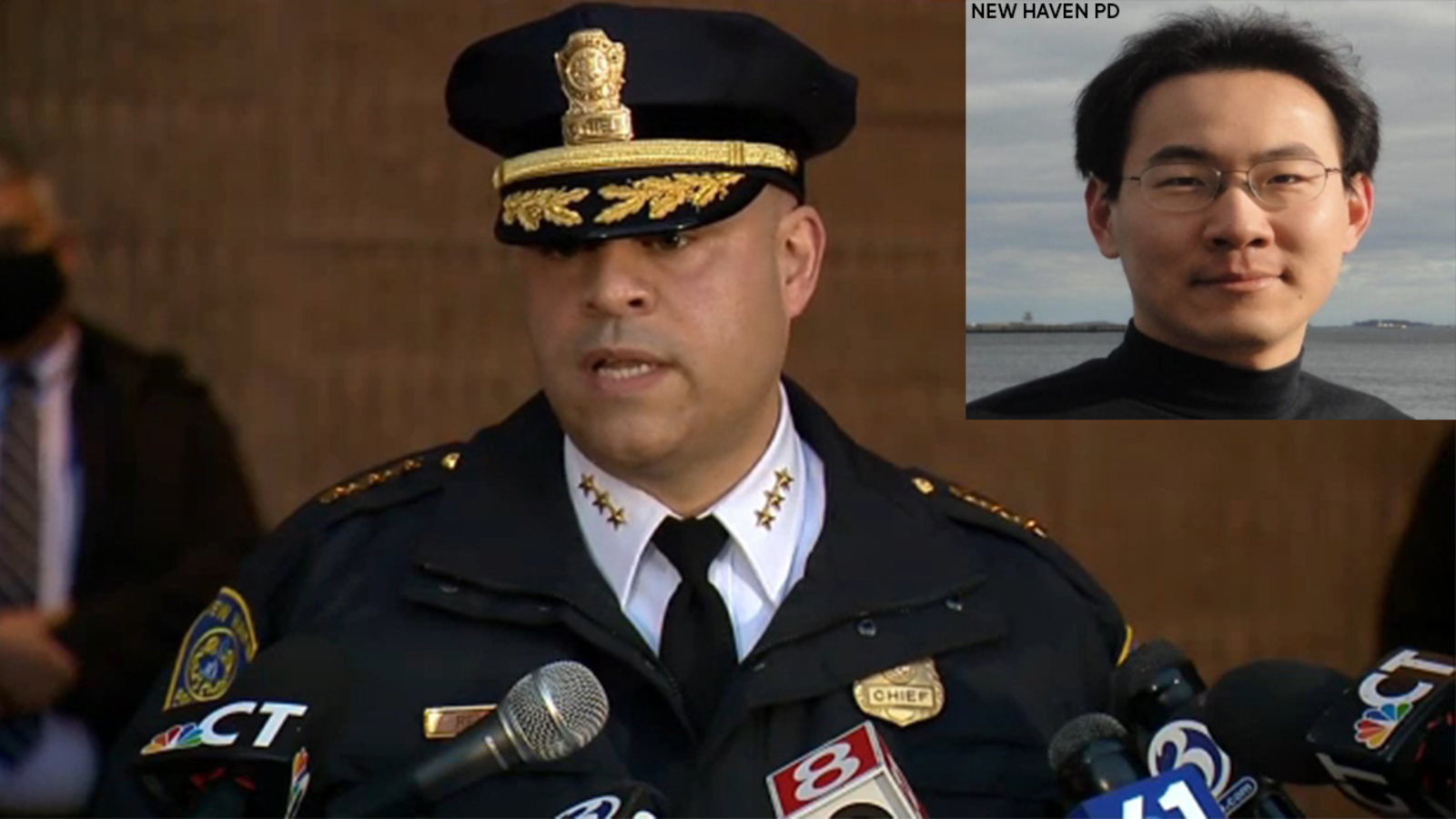 NEW HAVEN, Connecticut – Police are searching for a 29-year-old Massachusetts man as a person of interest in the fatal shooting of a Yale graduate student last weekend in Connecticut, authorities said Wednesday.

The person wanted for questioning in the case, Qinxuan Pan, should be considered armed and dangerous, New Haven Police Chief Otoniel Reyes said at a news conference.

Pan’s last known address is in Malden, Massachusetts, and he graduated from the Massachusetts Institute of Technology.

Kevin Jiang, 26, a student at Yale School of the Environment, was shot multiple times and found dumped out of his car on a New Haven street Saturday night.

Police have said they are investigating whether he died in a road rage incident following a car accident.

Jiang, a native of Seattle, had recently become engaged to be married. He earned a bachelor’s degree in environmental studies from the University of Washington and was an Army veteran and a member of the Army National Guard, according to his LinkedIn page and Yale officials.

In the Army, he was a tank operator and a chemical, biological, radiation and nuclear officer, according to Yale.

Pan, who is wanted on a warrant for possession of a stolen vehicle, is a person of interest in Jiang’s murder, Reyes said.

“He is not a suspect at the moment,” Reyes said.

A public phone list for Pan could not be found.

Pan was last seen at a hotel in North Haven, Connecticut, and is believed to be out of state, police said.

Copyright © 2021 by The Associated Press. All rights reserved.