Xiaomi’s first Google Assistant speaker looks like Bose, a quarter of its price 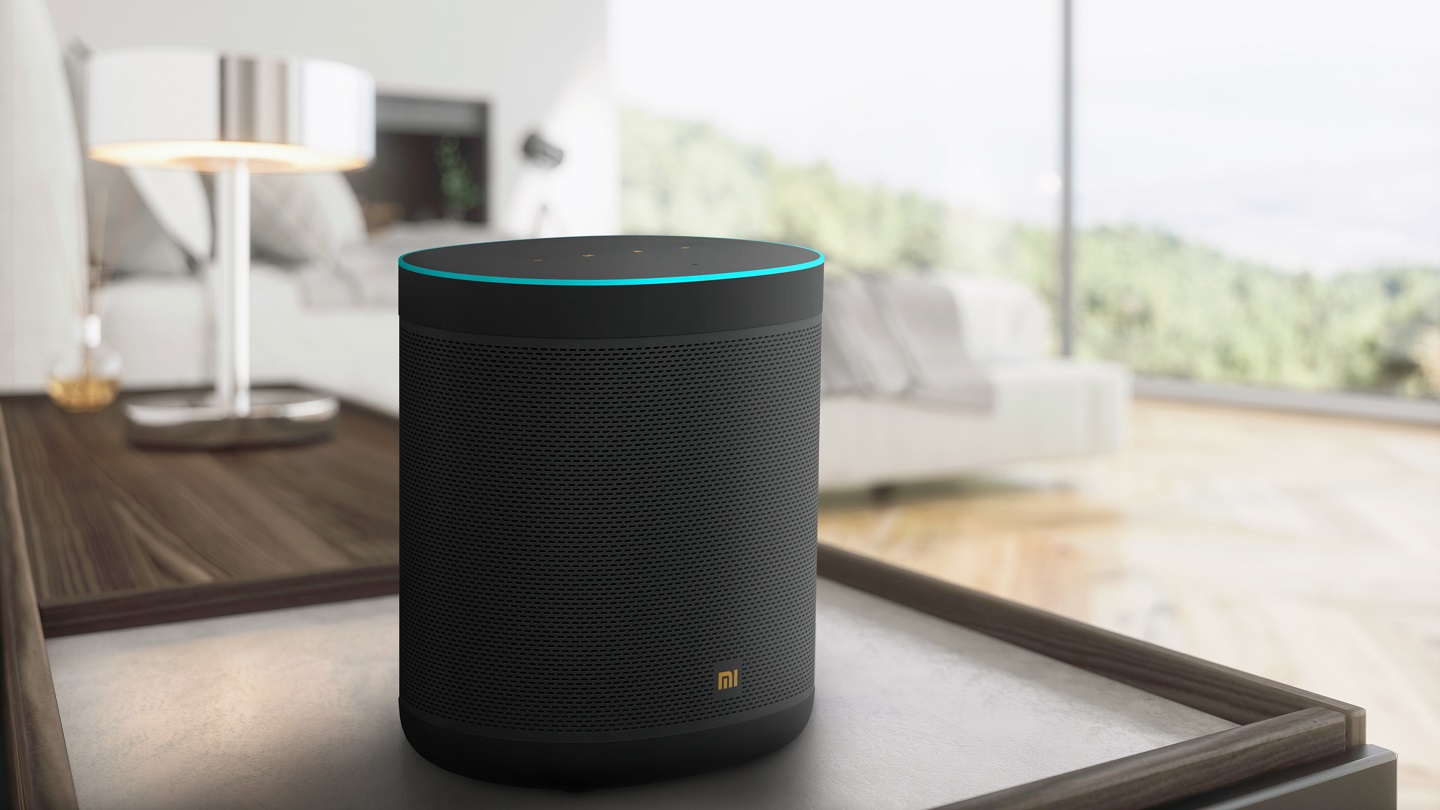 While most of us know Xiaomi for its extensive smartphone lineup, it houses a large ecosystem of IoT products back home. Looking specifically at smart speakers, Xiaomi has a bunch on offer, but they all use a local voice assistant who speaks only Chinese. One of those speakers is now making an international debut on board with Google Assistant and Chromecast as Mi Smart speakers.

The Mi Smart speaker is comparable in size to Google Home and gives a 12W output using its 2.5 ”forward-facing driver. This directional audio may come in handy when you combine the two units for a stereo setup. The metal-clad unit has its tactile controls on top, while a ring light, heavily inspired by the Amazon Echo range, surrounds the top edge. It has also got two far field microphones to take your voice command. The entire design takes some heavy cues from the Bose home speaker line-up.

As previously stated, the Mi Smart speaker gets its Smart from Google Assistant, which brings with it a full bouquet of connected features, including the ability to speak both Hindi and English in the first launch market, India. It should work just like your normal Google-branded speakers, except for a few features that have previously been exclusive to Home / Nest units or are on the ground.

You can set up Xiaomi speakers using the Google Home app. In India, it costs (3,999 (~ $ 55)), but you can get one for Mi.com, Flipkart.com and Xiaomi’s offline retail networks – at 3,499 (~ $ 47). Rate, you can get stereo pairing Can hold up to two and pay less than the cost of a single coming Nest Audio. Buyers will also receive a 1-year free subscription to the local music streaming app Gaana.