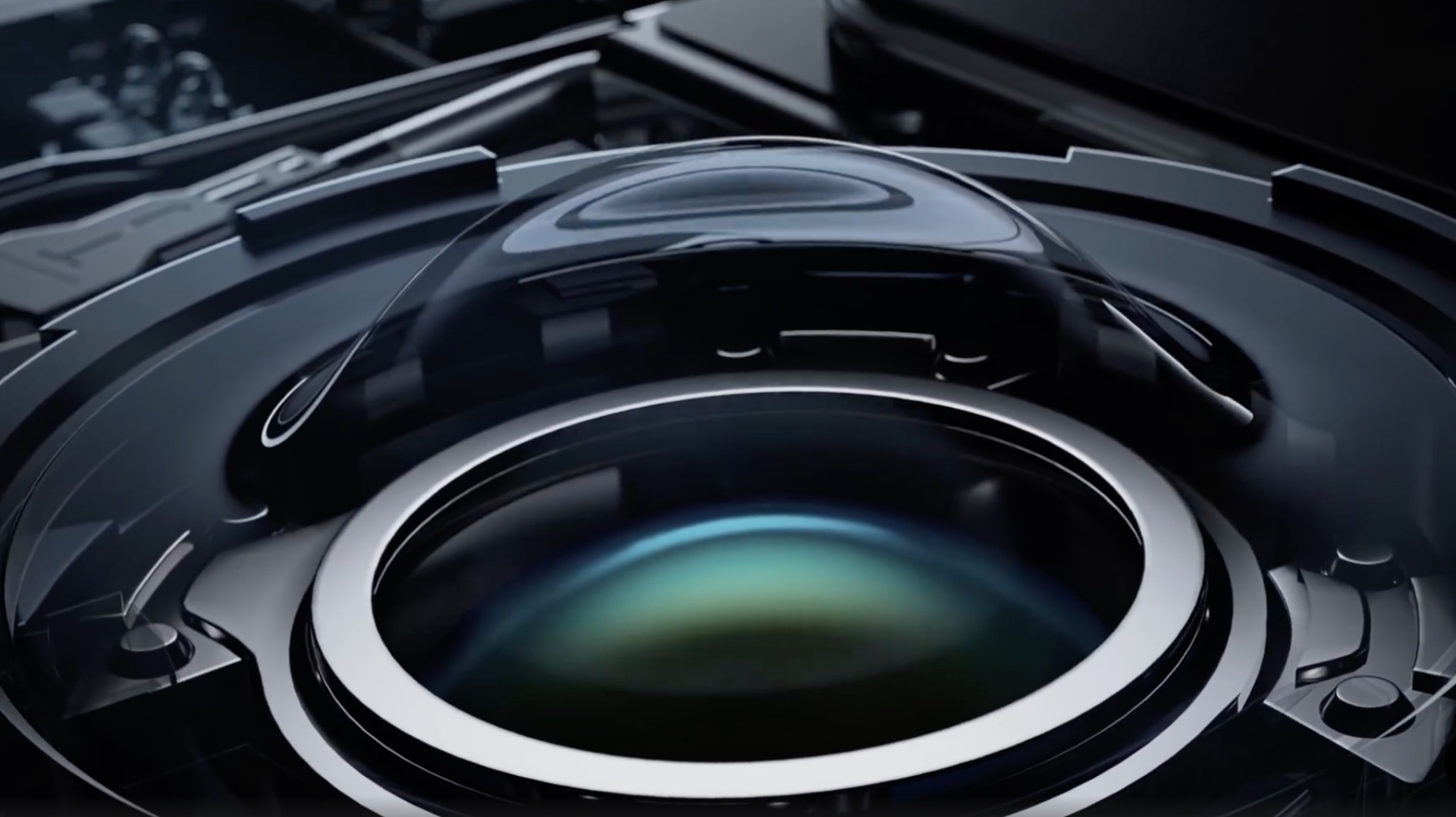 According to Lei Jun, CEO of Xiaomi, the liquid lens that will debut in Xiaomi Mi Mix is ​​developed internally and controlled through a motor that will allow it to focus accurately and quickly. The liquid that forms the lens will be wrapped in a film, allowing the lens to change focal length and focus quickly.

Xiaomi has compared this to how human eyes see. The liquid lens formation speed is much faster than the mechanical controls of a traditional optical lens and offers many faster focusing speeds, according to Xiaomi. Jun also talked about how a single lens will be able to act as a telephoto lens and a macro lens, which is very impressive.

Xiaomi also claims that the optical fluid has high light transmittance, ultra-low dispersion, and is resistant to extreme environments.

When you think the smartphone market is stagnating, we actually have something to look forward to. Let us know what you think about the next Xiaomi Mi Mix with this liquid lens.