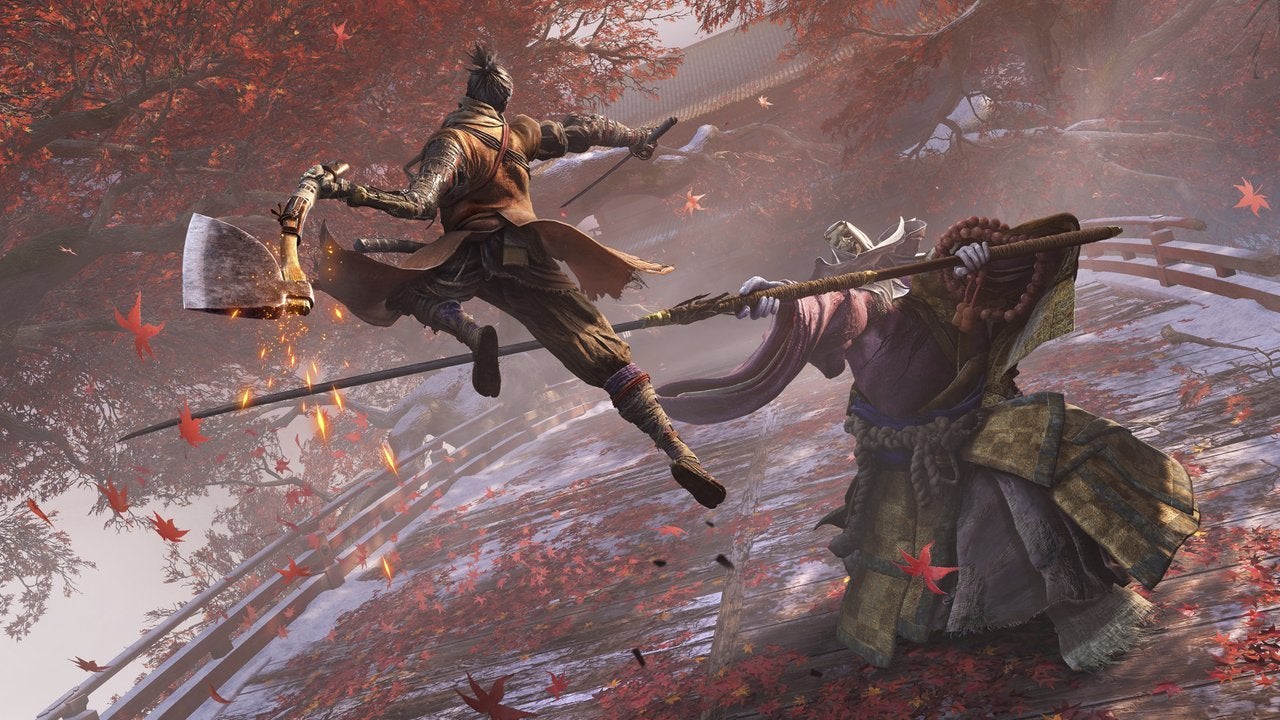 The first slate of the Xbox Series X preview has hit wild, meaning reviewers are finally able to test the performance capabilities of Microsoft’s next-gen console (you can read our own impressions here). There is no next-gen. Games to test just now, but digital foundry tech experts have given the new console a test to see how it runs current-gen games compared to the Xbox One X. The results are very impressive: while the Xbox One X often struggled with output games at over 30 fps, the Series X was capable of a smooth transition to 60 fps – or whatever the game’s framerate cap – tested in almost all games .Most games were tested, such as Hitman in 4K quality mode, Dead or Alive 6 in 4K graphics mode, and Monster Hunter World in resolution mode in the 30 to 40 fps range on the Xbox One X, while on Series X they or So maintain a 60 fps cap, or dip far below that number in the most demanding of settings.

Even Cecaro: Shadows Die Twice, which was notorious for its rough performance on current-gen consoles (and also using 1800p rendering resolution), saw a huge uplift on One X, which In many places the 60 fps frame cap was hit, dropping to the low 50s especially during demanding conditions, such as when there were too many leaves on the screen.

The takeaway here is that the Series X, as to be expected, provides a major uplift for in-game performance on current-gen hardware. Visually, things don’t really look the same as they did on the One X, but keep in mind that these games have not yet received any special adaptation to the new console. Once those adaptations begin, and we actually get a chance to test some next-gen games, things look even more impressive.

You can check out Digital Foundry’s full FPS analysis here, or see IGN’s deep dive into Series X in the link above. Also check out IGN’s Xbox Series X Preorder Guide for the latest up-to-date retail link.
Bo Moore is the executive editor of Tech at IGN.