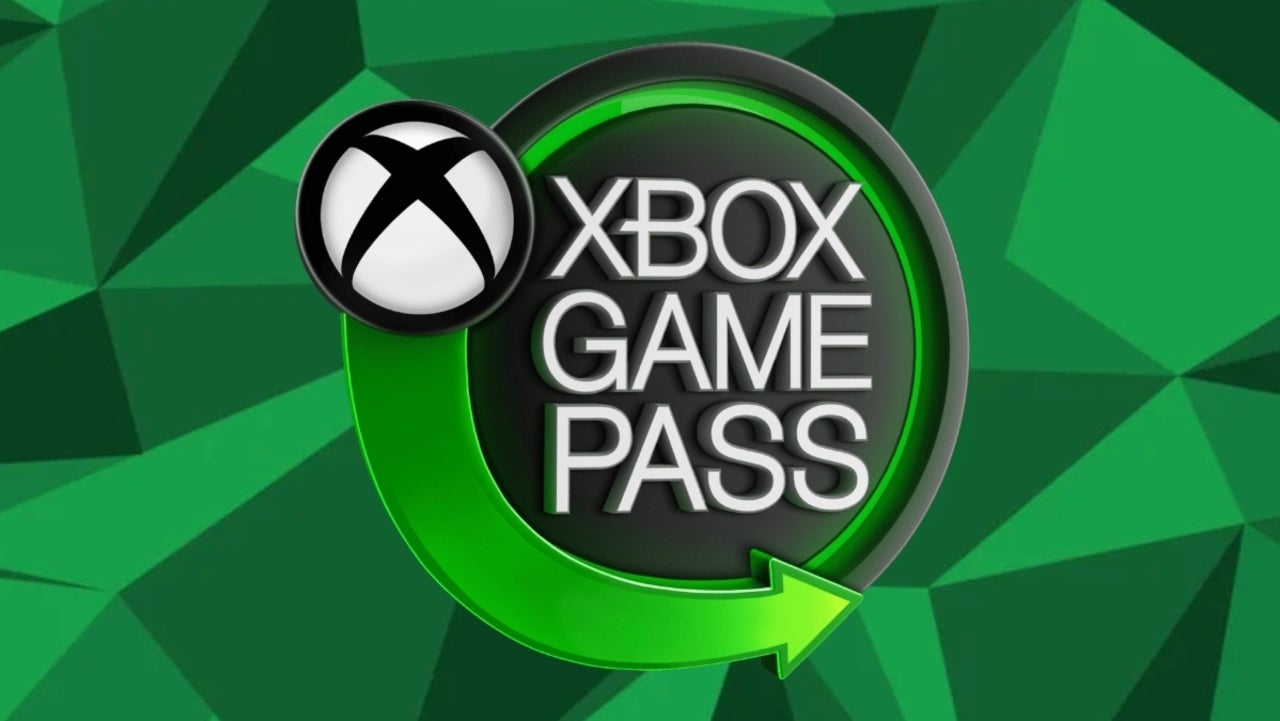 Xbox Game Pass and Xbox Game Pass Ultimate have new games, including a vintage PS4 exclusive and a vintage Nintendo Switch exclusive. Today, Microsoft awarded five new games to Game Pass and Game Pass Ultimate subscribers on Xbox One, Xbox Series X, Xbox Series S, and PC. Of these five games, only three have been added to the console version of the subscription service, however all five have been added to the PC version of the subscription service.

The most notable addition is Yakuza 6. Not only is it the biggest and most popular game of the five, but before today it was exclusive to PS4. Developed by Ryu Ga Gotoku Studio and published by Sega, it debuted in 2016 via the PS4, but only in Japan. In 2018, it made it to the west, and now it’s available on Xbox One and PC as well.

The second most notable new game is Octopath Traveler, a former Nintendo Switch exclusive that debuted on the Switch in 2018 via Acquire and Square Enix. Since then, it has made its way to PC, Google Stadia, and now Xbox One.

Probably the third most notable game Genesis noir, especially since it is a new release that technically won’t be out until tomorrow. Developed by Feral Cat Den and published by Fellow Traveler, it has been added to all versions of the subscription service alongside the previous pair of games.

The two remaining games: Supraland Y Pillars of Eternity II: Deadfire – Ultimate Edition – have been added to the PC version and only to the PC version. The former debuted in 2019 via Supra Games and the latter came in 2018 via RPG masters Obsidian Entertainment.

All right? are you going to play the games or just look at the photo pic.twitter.com/5UnB8rBrCZ