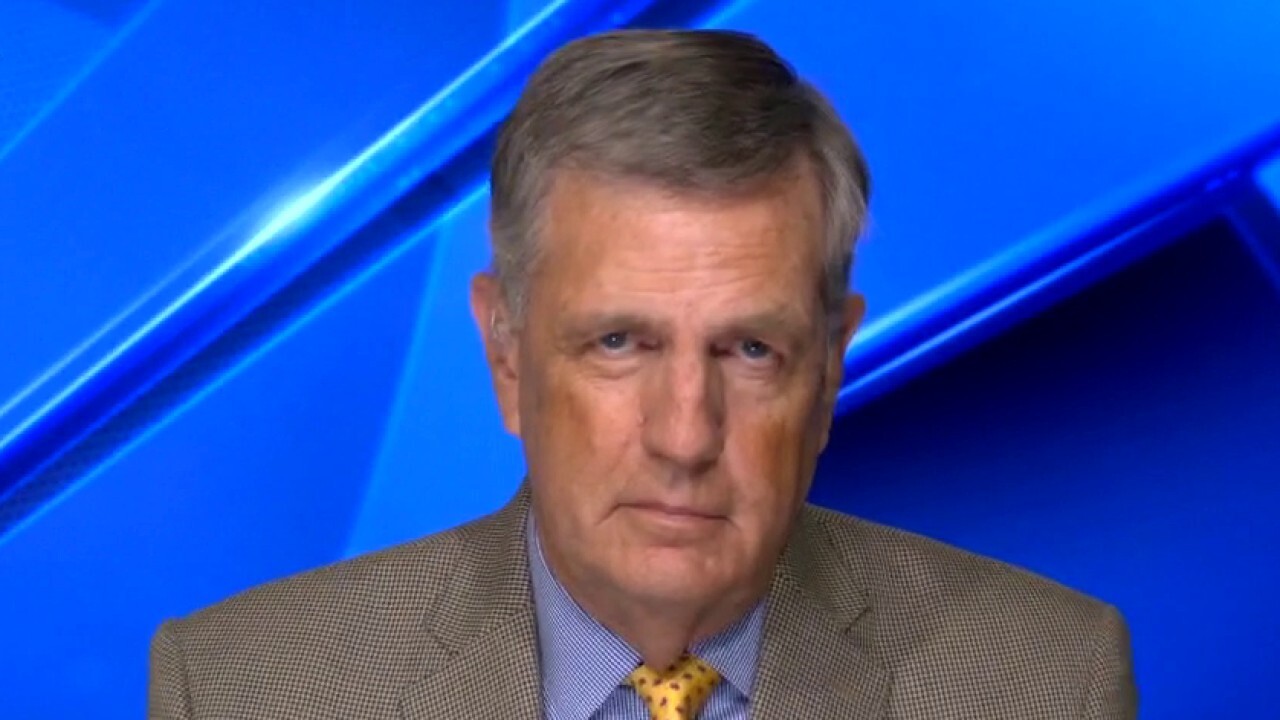 Fox News senior political analyst Brit Hume on Tuesday slammed lawmakers for appearing to rely solely on Dr. Anthony Fauci for guidance on the coronavirus pandemic and to exclude scientists from other fields.

“He’s an epidemiologist,” Hume told Katie Pavlich de Fauci on “Fox News Primetime.” “His job is to fight this disease. He is not an expert in child psychology or early childhood education. He is not an expert on whether cancer screenings can be postponed when there are blockages affecting hospitals. He is not an authority on economics. Or harm that can be done to him. It just isn’t. That’s someone else’s problem and it’s not his. “

Hume then criticized the governors who blocked his states last year based on Fauci’s ever-evolving message.

“When they talk about ‘Following the science’, the question is, what science? Economics is a science. Cardiology is a branch of science … If you only listen to some scientists instead of looking through a lens broader, you end up with the kind of policy decisions that we’ve made. I think these closings and school closings are the worst public policy decisions of my life. “

While Hume put much of the responsibility at the feet of public officials, there was another group that he called upon.

“Much of the responsibility for our unfortunate responses rests with the media, which have been terrible at this.”