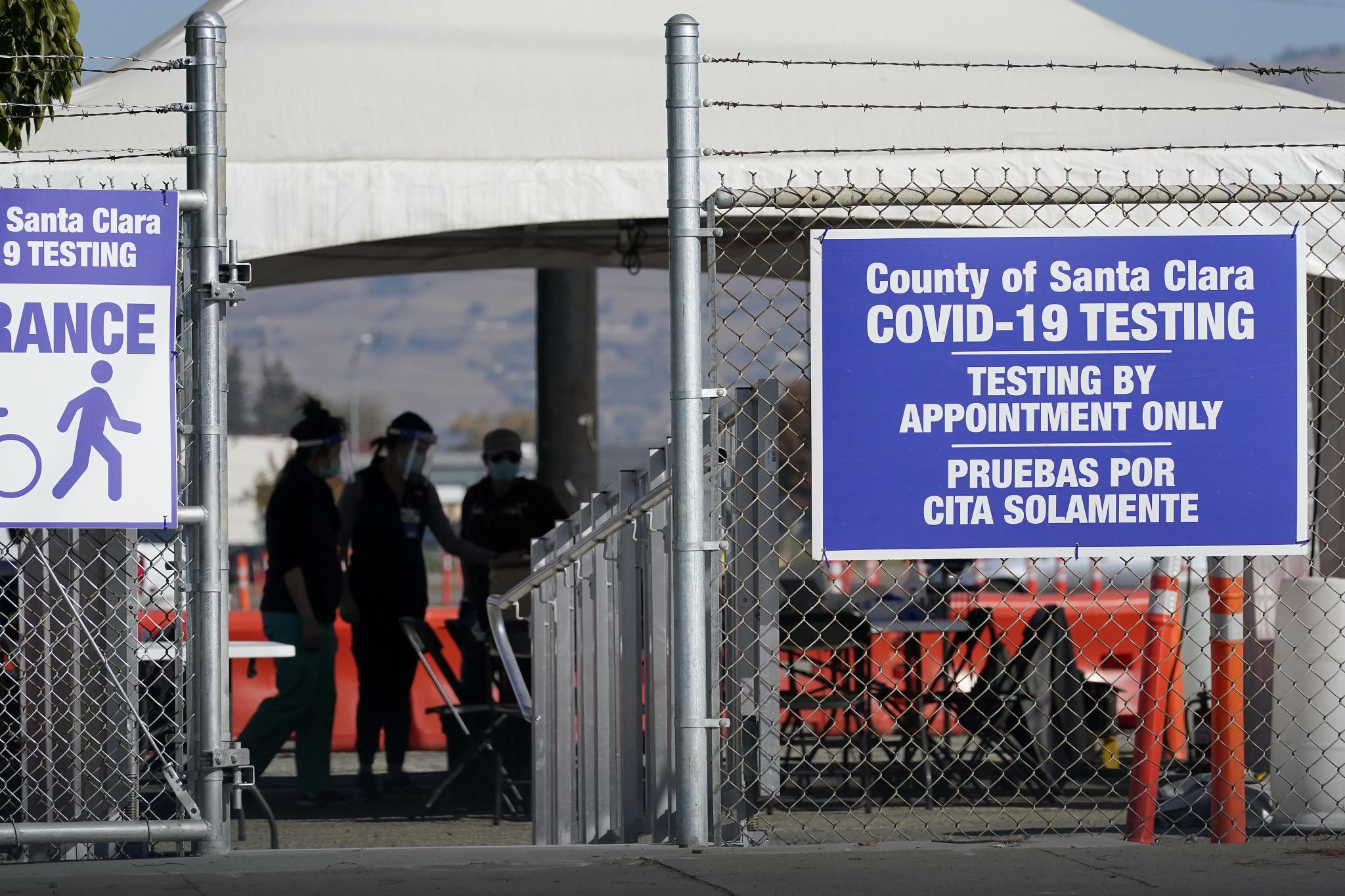 The variant known as P.1 is highly infectious and research has shown that it can re-infect people who have already had other strains of the virus.

The person who tested positive for P.1 was identified in mid-March after returning from an out-of-state trip, according to the county health department.

“The presence of the P.1 variant, in addition to the spread of other variants, is a strong reminder that our collective progress in controlling the virus remains weak,” the county said in a statement. “Community members should continue with prevention measures that have already been shown to be highly protective against COVID-19. Non-essential travel is strongly discouraged and everyone should continue to wear a mask, keep their distance, and get vaccinated when it is their turn.” .

Viruses are constantly mutating and numerous variants of COVID-19 have emerged in recent months, including variants from the UK and South Africa. They are concerning, as researchers believe that they can spread more easily and are likely to become the main source of disease.

The P.1 strain was first found in four Brazilian travelers who were tested during a routine exam at Haneda Airport in Tokyo in early January, according to the Centers for Disease Control and Prevention. Since then, it has become the dominant variant in Brazil, which has seen more than 300,000 people die from complications from the coronavirus, according to Johns Hopkins University.

P.1 was first identified in the United States in Minnesota in late January 2021, and 79 cases have since been detected in 18 other regions of the country, according to the CDC.

Early research suggests that vaccines offer protection against newer variants, although they may be slightly less effective and more research is needed.