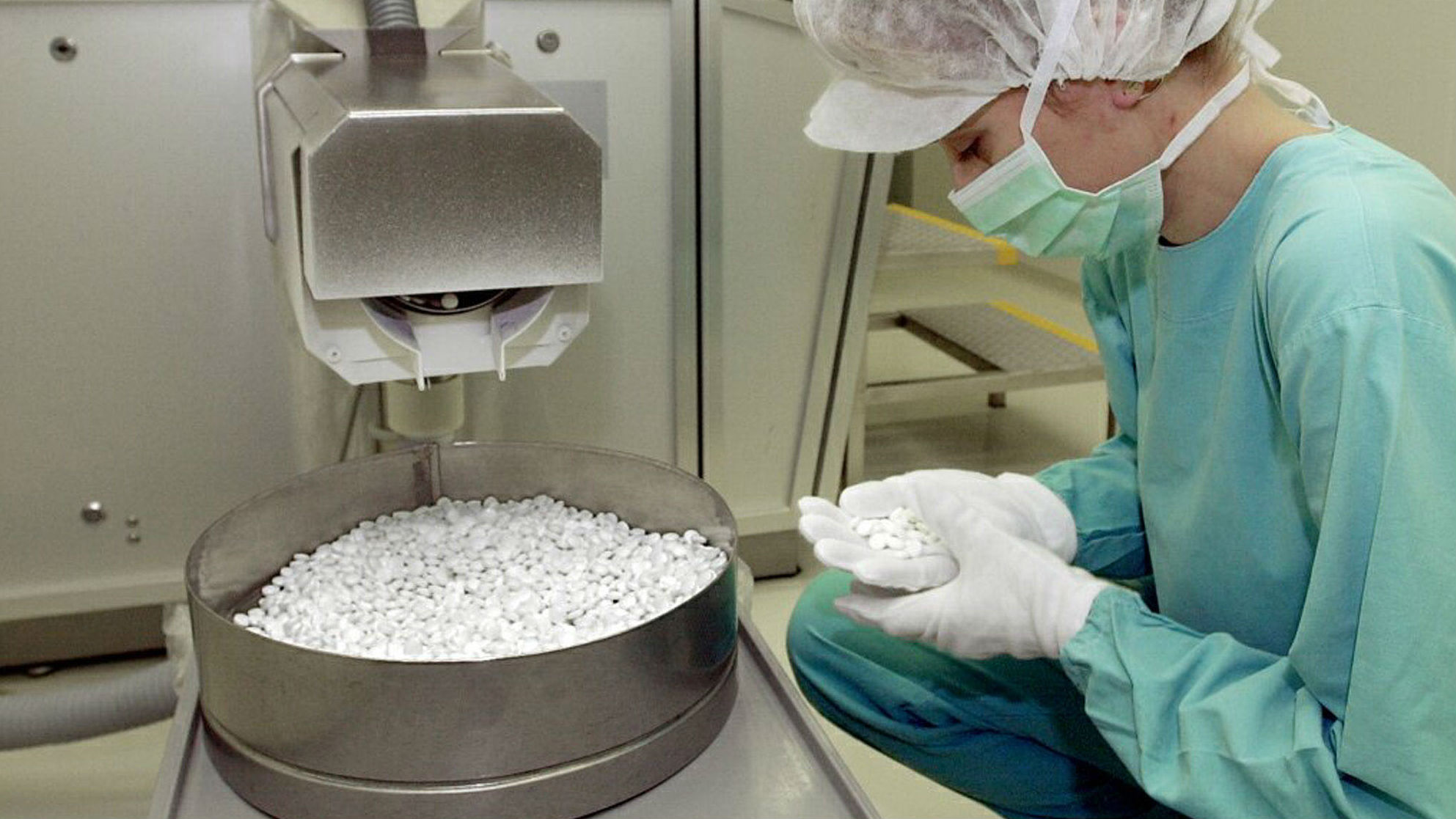 Worldwide, the use of antibiotics has been increasing, which does not augur well for the imminent threat of superbugs.

From 2000 to 2015, approximately 65% ​​more antibiotics have been sold worldwide and in individual doses, according to researchers at Johns Hopkins, Princeton University, and the Center for Disease Dynamics, Economics and Politics, Based in Washington DC. The researchers selected surveys from 76 countries of more than 100 types of antibiotics conducted by IQVIA, a health research company based in Durham, North Carolina.

To determine whether people are taking more antibiotics, the researchers converted these data into uniform and individualized doses. referred to as defined daily doses (DDD), and divided by 1,000 people per country. The result: people take 39% more antibiotics than they did in 2000. The study was published on March 26 in the Proceedings of the National Academies of Science.

Antibiotics save lives by treating bacterial infections, but many public health officials fear that doctors prescribe them inappropriately. These medications only treat bacterial infections and are useless against viruses, including those that cause the common cold or other upper respiratory infections.

Microbiologists have only recently realized that these drugs produce drug-resistant bacteria, also known as superbugs. Superbacteria are bacteria that have evolved to resist various types of antibiotics. When superbugs cause an infection, doctors must use much stronger antibiotics, which come with their own unpleasant side effects and do not always work. One estimate suggests (pdf, p.14) that in 2016 there were at least 700,000 deaths related to drug-resistant infections, and that there could be 10 million deaths by the year 2050.

We may be running out of roads to fight infections resistant to medications. The increase in superbugs has corresponded with a drop in the launch of new antibiotics to the market. Although scientists are looking for new drugs, most of the time the treatment of bacterial superbugs involves combining two existing antibiotics or using an antibiotic of last resort. These medications are used infrequently, because they are often toxic too. And the use of these drugs further increases the risk of mating unstoppable superbugs.

This research uses broad estimates based on surveys, which are likely to include some inconsistencies. However, the trend is disturbing: "You have to think of [antibiotic resistance] as a new disease that can not be treated with any medicine that we have," Ramanan Laxminarayan, an economist at the Center for the Dynamics of Diseases, Economics and Politics and co-author of the study, he said earlier to Quartz.

Read this below: When the world is warned of the greatest threat to humanity, it helps to have a sense of humor

Read this below: The WHO asks global farms to take seriously the resistance to antibiotics

Elena Delle Donne on medical opt-out denial: ‘I was shocked’