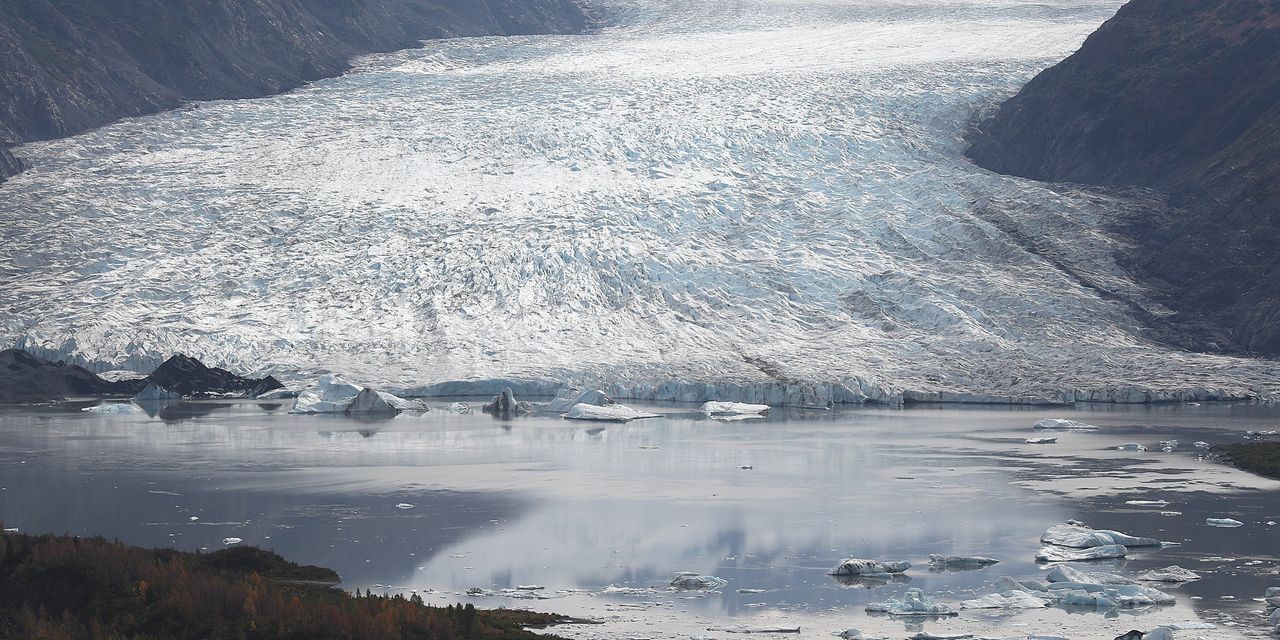 From Antarctica to the Arctic, the world’s ice is melting faster than ever, according to a new global satellite survey that calculated the amount of ice lost by the generation of rising temperatures.

According to the survey, between 1994 and 2017, the Earth lost 28 trillion metric tons of ice. Scientists said that there is an amount equal to a 100-meter thick ice sheet covering Michigan or the whole of Britain and the loss of so much ice has caused the sea level to rise an inch or so higher globally, scientists said .

“It’s a huge amount to imagine,” said Thomas Slater, a research associate at Britain’s University of Leeds Center for Polar Observation and Modeling, and lead author describing the new research. “Ice plays an important role in regulating the global climate, and the damage will increase the frequency of extreme weather events such as floods, fires, storms and heat waves.”

The paper was published on Monday in the European Geophysical Union’s journal Cryosphere.

Adding damage from glaciers, ice shelves, polar ice caps and sea ice, Drs. Slater and his colleagues determined that the global melting rate has risen 65% since the 1990s.