World gets details of the PS4 beta and introductory video 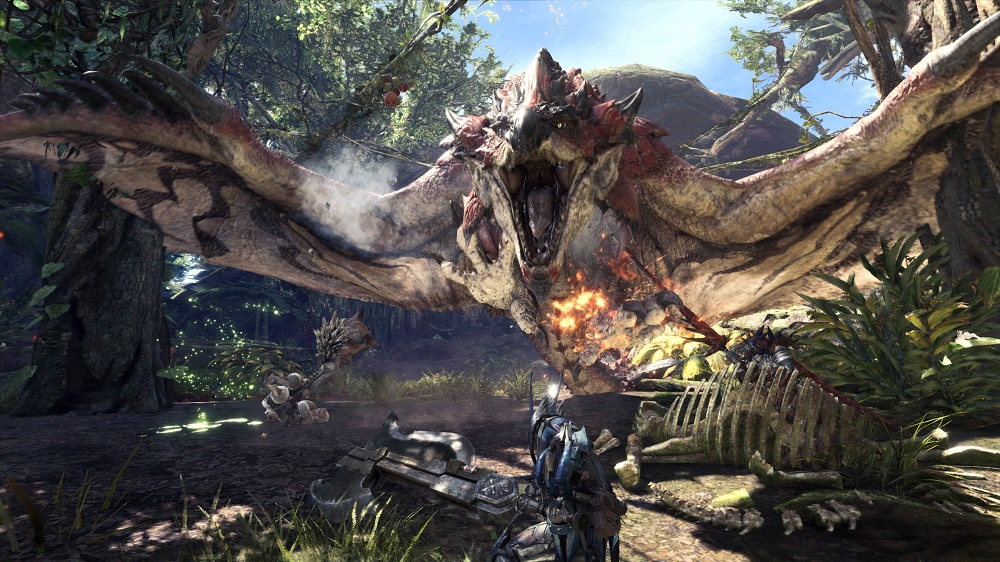 Join the hunt next week

PlayStation Plus users will get access to a PS4 beta version exclusively for Capcom's next open world adventure title Monster Hunter: World . The company has released some details before the test run.

The beta version starts on December 9 at 09:00 PT / 17:00 GMT / 18:00 CET and ends on December 12 at the same time. The requirements to participate in the action are a PlayStation 4 with a PlayStation Plus account, Internet access, 5.9GB of hard drive space and a "hunting spirit", apparently.

The beta version will include three missions in two of the local scenarios. Multiplayer mode will be available, but constant online connection is a must, even for single player mode. For all the details, visit the Capcom blog here and the official beta page here.

Capcom also released a ten-minute Japanese introduction video to fan the flames of exaggeration, as if they were not high enough anymore for some of you guys.

Monster Hunter: World is released on January 26 on PS4 and Xbox One, with PC to follow.