Woody Allen will do anything ‘to save himself’ 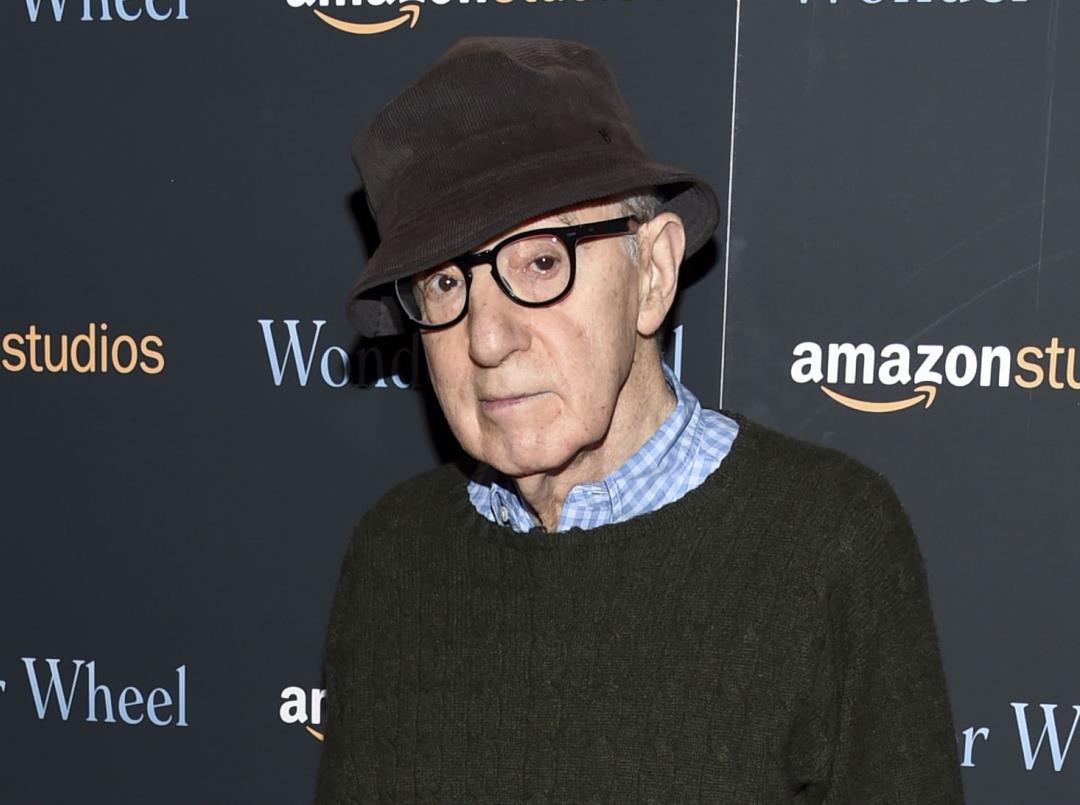 (More recent)
– Mia Farrow says her regret is meeting Woody Allen, and that she is “scared” of the Oscar-winning screenwriter and director 30 years after their tumultuous separation, in a new documentary, the result of a two-year investigation. Allen vs. Farrow covers the best years of Allen and Farrow’s relationship in the 1970s; the scandal that erupted after Farrow found what she says were nude photographs of her adopted daughter, Soon-Yi Previn, in Allen’s apartment in the 1990s; and allegations of abuse against Allen by another of Farrow’s adopted daughters, Dylan Farrow, according to People. Dylan, now 35, claims Allen sexually abused her when she was 7 years old in 1992. “I remember my mom telling me and [brother Ronan Farrow], ‘Dad took nude photos of Soon-Yi.’ And that was the first instance where I thought, ‘Oh … it’s not just me,’ “he says in the four-part series that will premiere Sunday on HBO and HBO Max.

“I wish I had never met him,” says Mia, 76. “That’s what I regret the most in my life, bringing someone like that who should never have been in the family.” She adds that she is “scared” of Allen and what he will do in response to the doctor. “He will do everything he has to do to try to save himself from the truth, from the mess he made,” he says. Allen, 85, has repeatedly denied abusing Dylan, including in his 2020 memoir. He had no regrets about his relationship with Previn, whom he married in 1997, but wrote that he understood “shock” and “rage.” of me. Previn was in her early 20s when the scandal broke, but the series suggests that Allen’s relationship with her began as early as his senior year of high school. TO Vanity fairCassie da Costa emphasizes the thoroughness of the document, which “goes to great lengths to put deeply obscured facts at the forefront of a story that has long been told through the lens of public relations. (Read more Woody Allen stories).