Women arrested for debauchery after viral nude stunt in Dubai 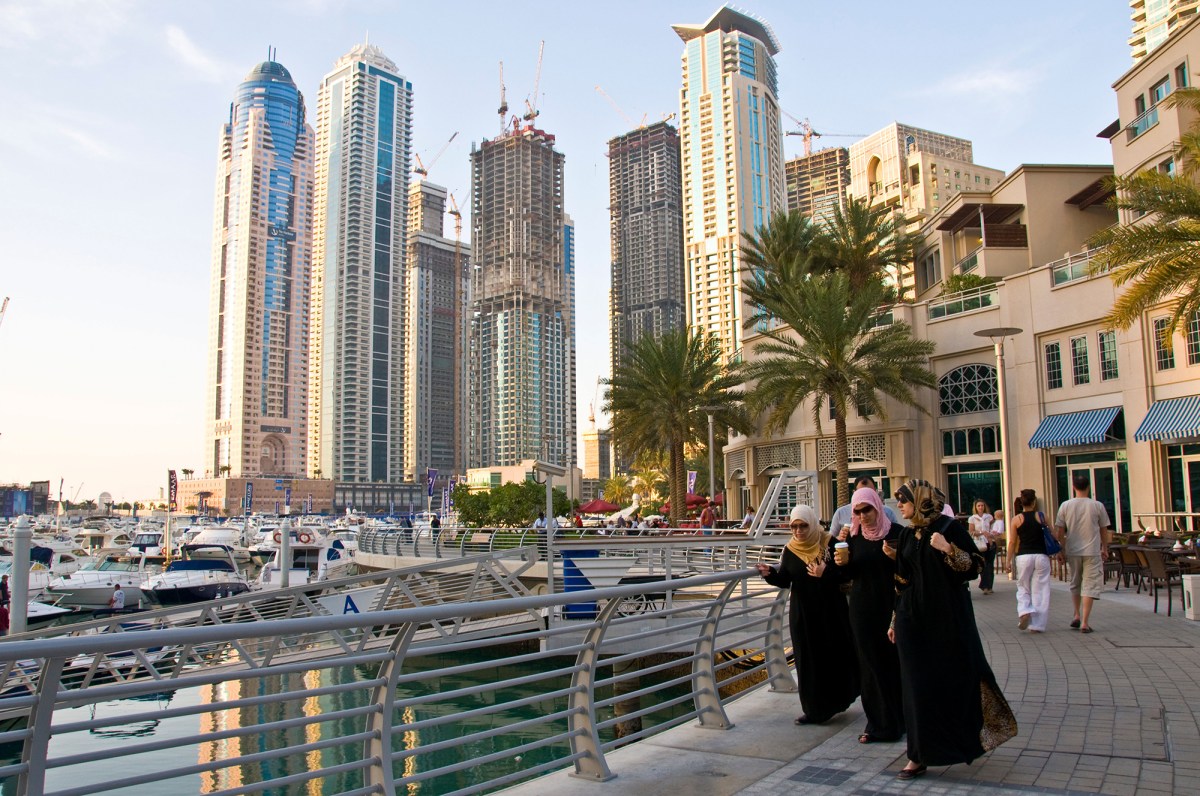 A group of more than a dozen women caught a glimpse of Dubai residents as they posed naked on a balcony in a stunt that went viral, also getting them in trouble with local authorities.

The women were arrested on charges of public debauchery in the United Arab Emirates, where violations of public decency law, including nudity and other “lewd conduct,” carry sentences of up to six months in jail, as well as heavy fines.

Videos and images of the women, lined up in their birthday outfits in Dubai’s upscale Marina neighborhood, caused a sensation on social media this weekend, shocking the federation of seven Arab sheikhs.

Much more tame behavior, such as kissing in public or drinking alcohol without a license, has landed people in jail.

The state-linked newspaper The National reported that the display of women in the buff appeared to be a “publicity stunt,” without elaborating.

Police said the women arrested for the “indecent” video have been referred to the prosecution.

“Such unacceptable behaviors do not reflect the values ​​and ethics of Emirati society,” police said in a statement.

While liberal compared to its Middle Eastern neighbors, the UAE has strict rules governing expression based on Shariah or Islamic law.