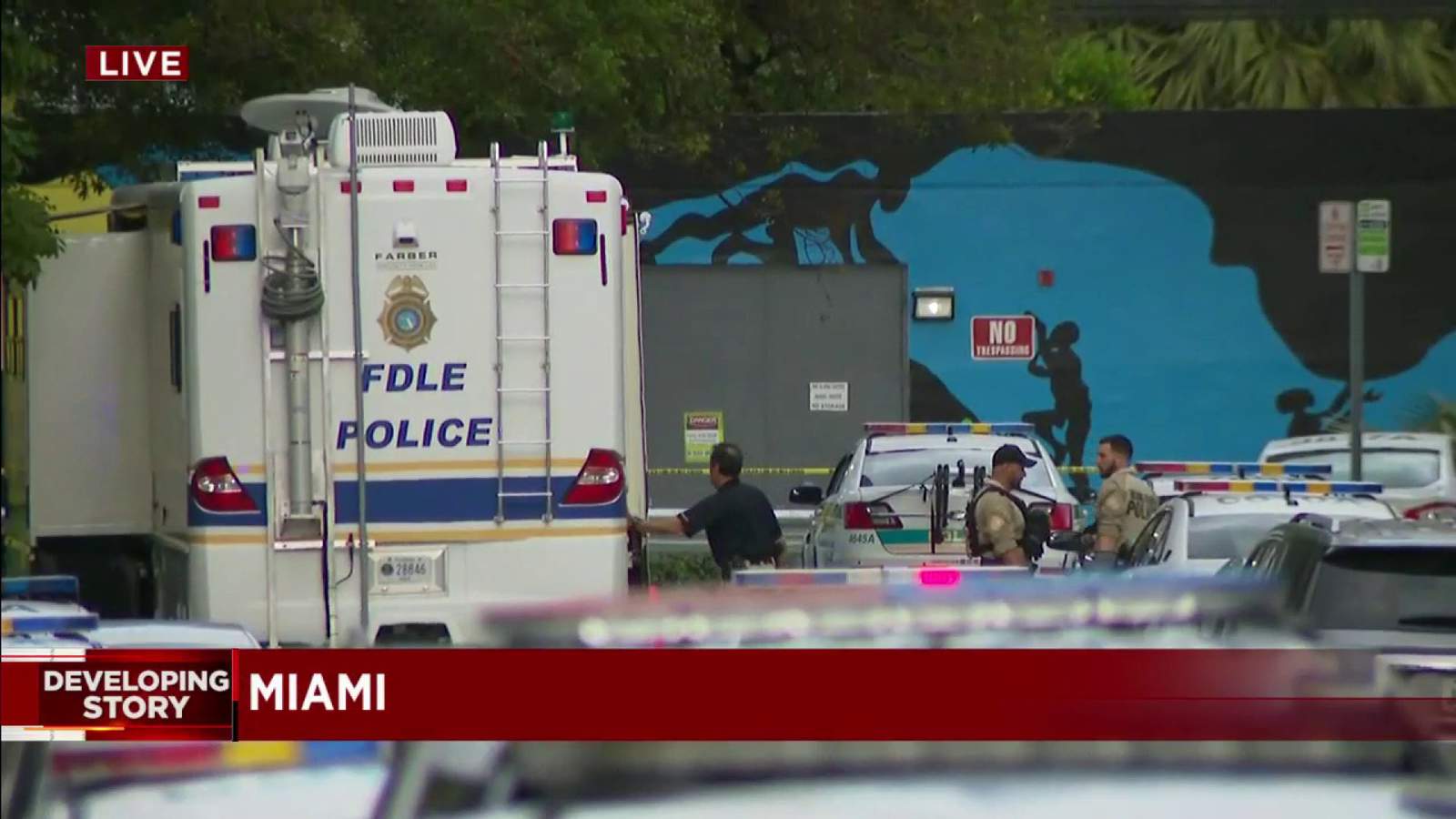 MIAMI – A woman who was the subject of an eviction order was shot and killed by Miami-Dade police Tuesday after she opened fire, the county police director said.

It happened in the Brickell area of ​​the city of Miami.

The 40-year-old woman who lived on the top floor of the Brickell First Apartments building (110 SW 12th St.) was the subject of an eviction. Officers had reason to suspect it would be unusually dangerous, as they planned to deliver the warrant Tuesday morning.

Authorities say officers approached the front door and announced the reason they were there, but the woman refused to open the apartment door.

When the arrest warrant team opened the door, they say the woman shot them with a gun and at least one officer responded.

The woman, whose identity has not yet been released, was rushed to the Ryder Trauma Center, where she was pronounced dead.

No officer was injured.

The police task force involved Tuesday was created specifically for eviction situations like these.

“We created the task force for the large number of evictions that are happening right now,” said Miami-Dade County Police Director Freddy Ramirez. “For those who are in these residences, it is a very delicate situation, a very dangerous situation for my officers. We take all appropriate precautions to ensure safety, but unfortunately, this is one of the scenarios that we are always concerned about.

“Our officers were prepared and trained. It’s just an unfortunate result, but she shot my officer. “

Ramírez said the woman, who lived there alone, had not been paying the rent, prompting the eviction.

Neighbors of the building say they know the woman who was involved and who was the subject of numerous complaints, some of which involve her threatening them with a weapon.

“We were playing loud music and she came, knocked on the door and pointed a gun at us,” said a resident of the building who spoke off-camera. “That was about three weeks ago.”

Detectives with the Florida Department of Law Enforcement will investigate the use of deadly force by law enforcement, as is standard procedure.

Anyone with information about the incident should contact Miami-Dade CrimeStoppers at 305-471-8477.

This is news in development. Come back and watch Local 10 for updates.