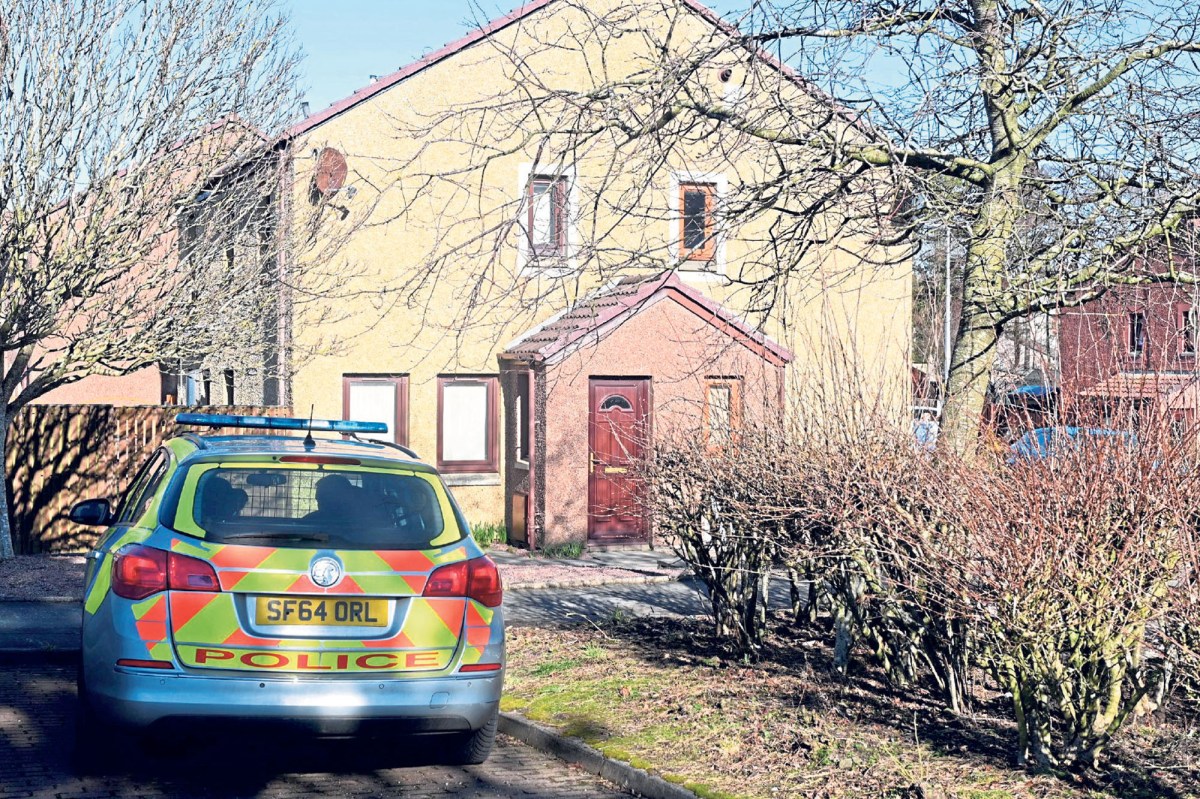 An elderly Scottish woman was found dead in her home after she failed to show up for her appointment for the COVID-19 vaccine, and now authorities believe her body may have been there for 12 years, according to reports.

Christina Malley, now in her 80s, was discovered last month at her home in Cover, where she lived with her husband, Daniel, the Daily Record reported.

Nurses went to the home to find Malley after she failed to show up for her vaccination appointment, the outlet reported.

When authorities knocked on the door, her husband said he had gone abroad, the outlet reported.

But her body was later discovered inside the home, prompting a police investigation.

Police are still working to determine how she died, but said she may have been dead for up to 12 years, the outlet reported.

A police spokesman confirmed the discovery of the body of a woman at the home.

“The death is being treated as inexplicable and investigations are ongoing,” the spokesman told the outlet.

Neighbors were surprised to discover that Daniel had married.

“I’ve never seen him with a wife in all the time I’ve lived here,” one resident told the Sun.

“It gives me a chill when I think that it could have been lying around the house all that time. Why was there no smell, no flies? It’s so strange “.