Woman killed in Ogden after being shot by ex-boyfriend, who later commits suicide 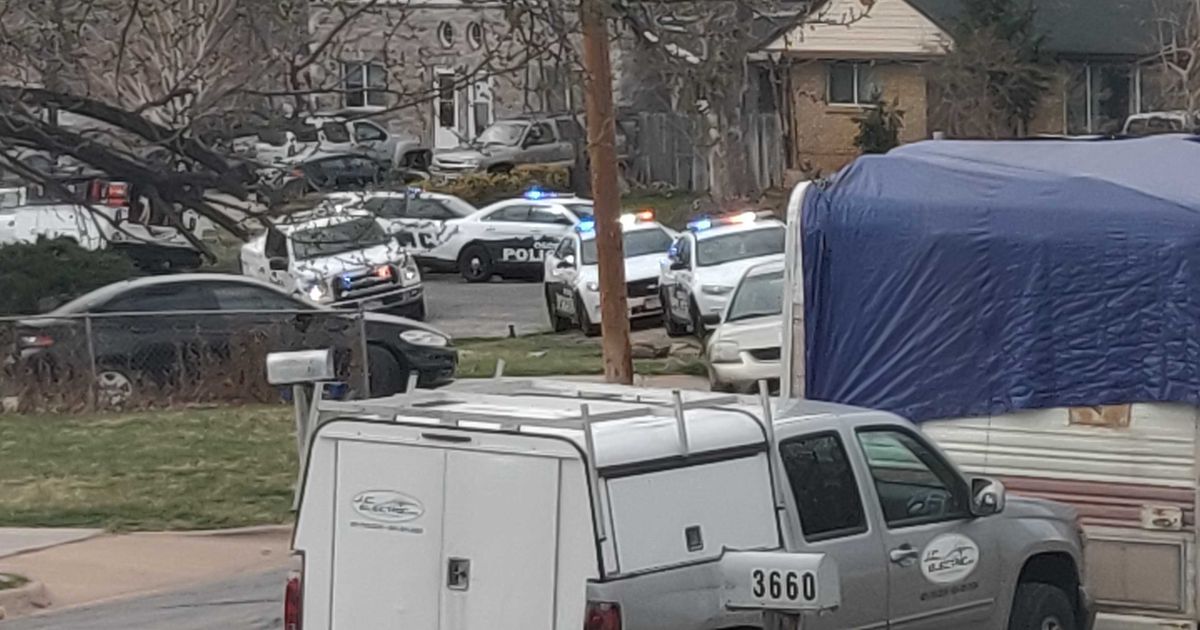 The suspect shot himself after a confrontation with the police.

(Photo courtesy of Fox News) Police fill an Ogden neighborhood street during a clash with a suspect in an earlier shooting Saturday.

Ogden police said a 41-year-old woman died Saturday after her ex-boyfriend confronted and shot her in the Smith’s parking lot at 1485 Harrison Blvd.

The suspect fled the scene in a vehicle, but was identified and found in front of a home in the 900 block of Maple Street. He had a semiautomatic pistol and refused to surrender, according to police. Nearby houses were evacuated. The suspect shot himself after a “negotiation of several hours” and was transferred to a hospital in critical condition.

Police say there is no significant threat to residents. The names of the victim and suspect have not been released.

Several neighbors livestreamed the confrontation between the suspect and the Ogden Metro SWAT team on Facebook. Ogden residents who viewed those videos commented that they were saddened for the victim and her family. Video taken by a neighbor appears to show the suspect shooting himself in the head.