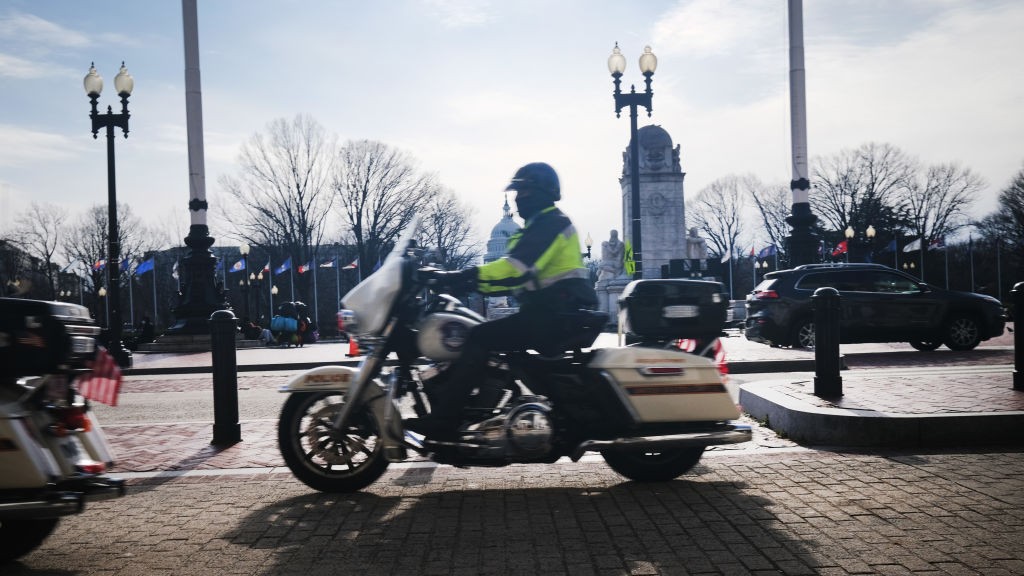 Authorities said a woman was arrested at an opening ceremony on Saturday morning for arresting a law enforcement officer and fleeing from police.

According to a DC Police report, 63-year-old Linda Magworn was arrested near Union Station, stating that she was an officer and “a part of the presidential cabinet”.

Download our NBC Washington app for iOS or Android to get local breaking news and alerts for the weather.

Police say Magworn inaugurated a vehicle at Columbus Circle and First Street NE at around 8:45 p.m.

The police report states, “She was displaying a round metallic object later as the Military Police Challenge Coin.” The medal is used by law enforcement and members of the military to recognize achievement.

Police say Magworn then stated that she was an officer and a presidential cabinet member.

An officer ordered Magwarn to park the car and shut it down. He complied but was escalated after an officer asked for his license.

Authorities repeatedly ordered Magwern to stop the vehicle, but she was driving north on Columbus Circle, police said. He was stopped nearby, outside Union Station.

He was taken to the hospital for evaluation.

Security is higher in D.C. before Inauguration Day on Wednesday, DC has more than 15,000 current National Guard members, NBC reports.

A Virginia man was arrested at an inaugural checkpoint on Friday after police showed him a “non-government issued” opening credential and officers found a gun and hundreds of rounds of ammunition in his pickup truck. He said he lost and forgot he had a gun.

Stay tuned with NBC Washington for more information on this developing story.