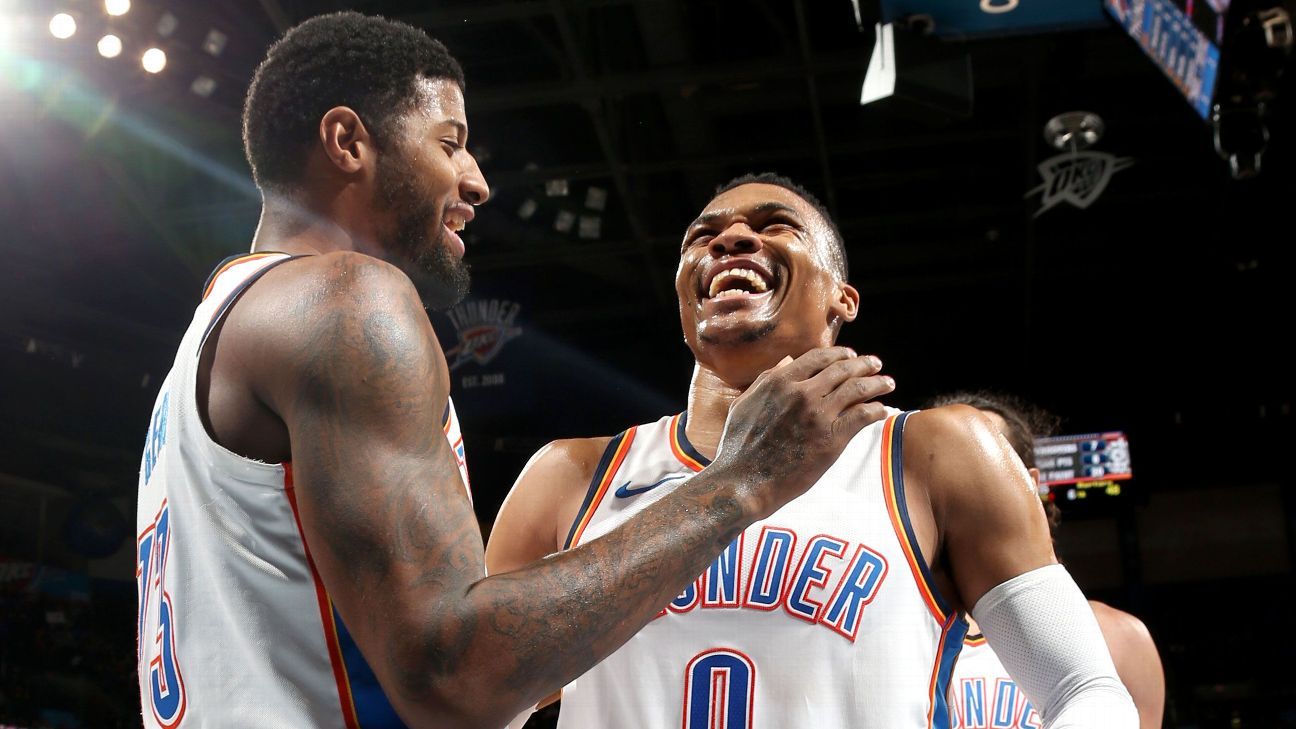 Westbrook hosted the event, dubbed the "summer drum house" party, held on a property near Lake Arcadia, and invited some 500 guests with the promise of a "surprise performance by a multiplatinum artist."

The sources told ESPN that the artist is Nas. The invitation says: "The FOMO will be real." Invited guests were forced to sign a Non-disclosure agreement.

The motivation behind the party is unknown at present, whether it's about recruiting free agencies, an advertisement for something or just a party at a summer house, but the timing is obviously intriguing.

As noted by OKC General Manager Sam Presti at his preliminary press conference, Thunder officials have been in communication with George and his representatives since the end of the season. And it is said that the dialogue is positive.

George will be a free agent without restrictions at midnight Eastern Time after rejecting his player option on Thursday. 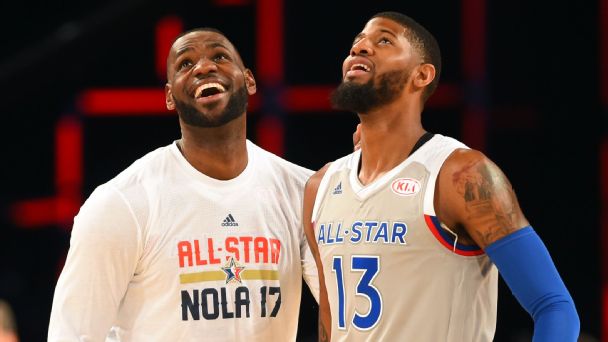 LeBron James and Paul George are among the biggest names in the open market. Here's the latest in another exciting summer:

George is also seriously considering the Los Angeles Lakers, as well as the Philadelphia 76ers, but the Thunder and the Lakers seem to have broken up into a two-horse race.

The Thunder changed George a year ago, shocking the NBA and embarking on a 12-month recruitment wager in hopes of hiring George for a long-term deal.