July 1, 2020 U.S. Comments Off on Wisconsin students want to remove statue of Abraham Lincoln in Madison 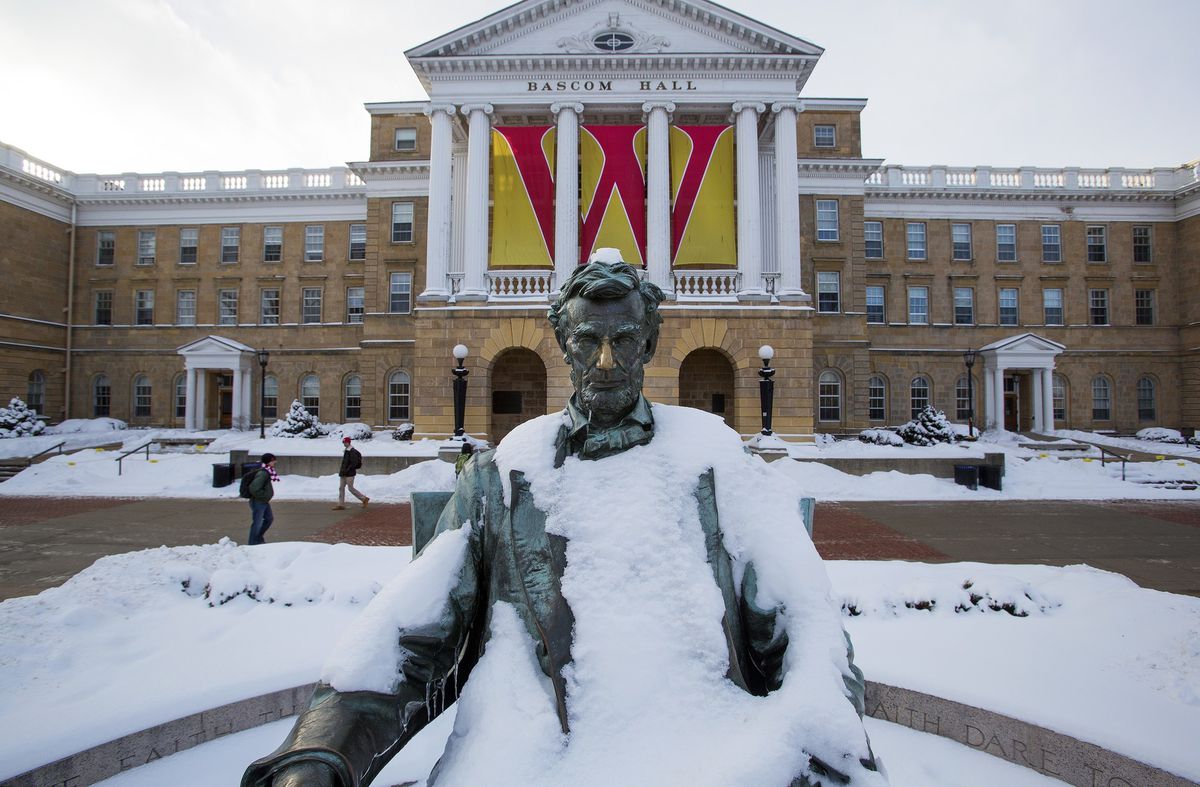 “Like all presidents, Lincoln’s legacy is complex and contains actions that, 150 years later, appear flawed,” he said in a statement. “However, when considering his entire term, Lincoln is widely recognized as one of our greatest presidents, having issued the Emancipation Proclamation, he persuaded Congress to adopt the Thirteenth Amendment to end slavery and preserve the Union during the Civil War. “