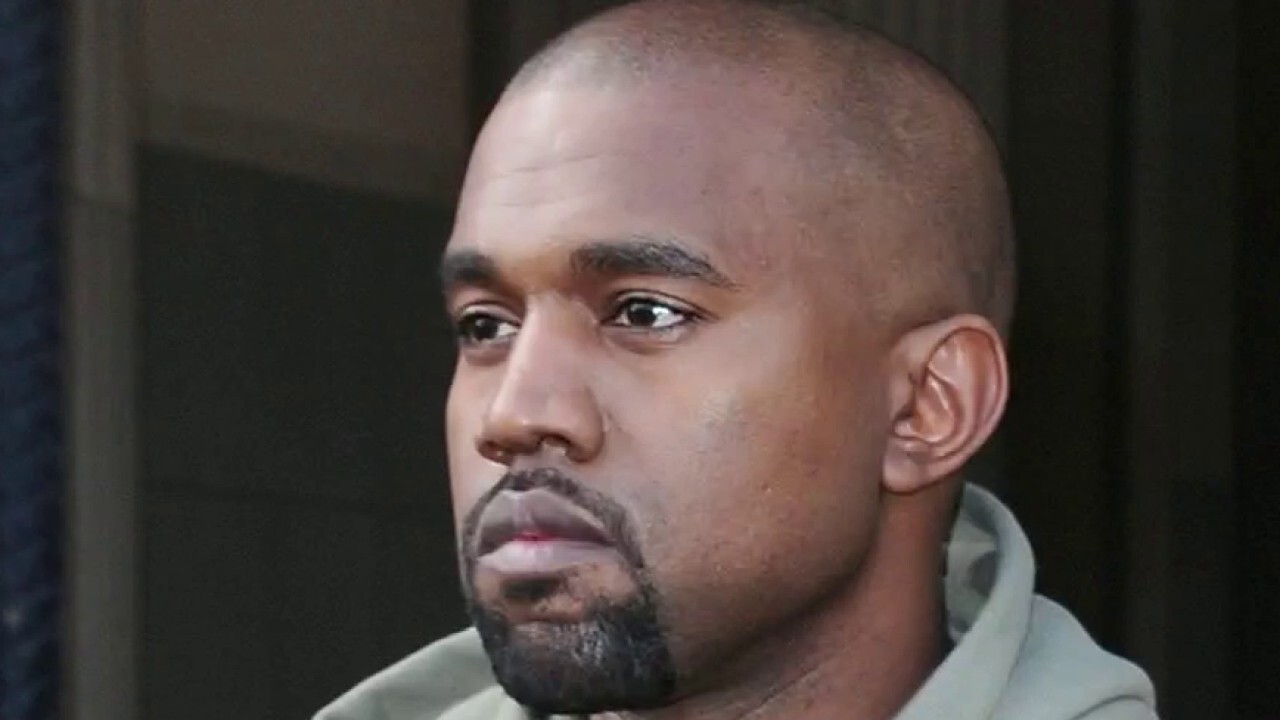 Another day, another deadline.

Kanye West’s presidential run marched on Tuesday when he set a voting deadline in the swing state of Wisconsin this November.

West’s path to the White House would face many obstacles as he missed the deadline to be on the ballot in South Carolina and a court in New Jersey ruled Tuesday that his petition was signed by the ballot in the Garden Will be on States were invalid.

“Virtually every signature present there was from the same person,” Salmon told Fox News. “Signatures that were clearly identical signatures where the signed name did not match the printed name where the first name was but no last name where it included a street address but, no city.”

It remains to be seen if he will push for the deadline on Wednesday to reach the ballot in states like Ohio.

The musician’s on-off, off-the-presidential campaign has been mired in controversy since the beginning as many have questioned his mental state after several inflammatory and embarrassing tweets and appearances in recent weeks.

Recently, West called for an abortion in the black community and blamed his critics for being “concerned” about potentially aborting his first-born child.

She tweeted on Friday, saying, “I cried thinking about my first birth and everyone was very worried about me … I’m worried that you shouldn’t cry on the subject.”

His remarks came after a viral campaign came to a halt, in which he cried while discussing how he and his wife had apparently considered abortion. The emotional performance prompted speculation about his psychological health while his wife, reality television star Kim Kardashian West, posted a video discussing her struggle with bipolar disorder.