Windows 10 now hides the system control panel, how to access it 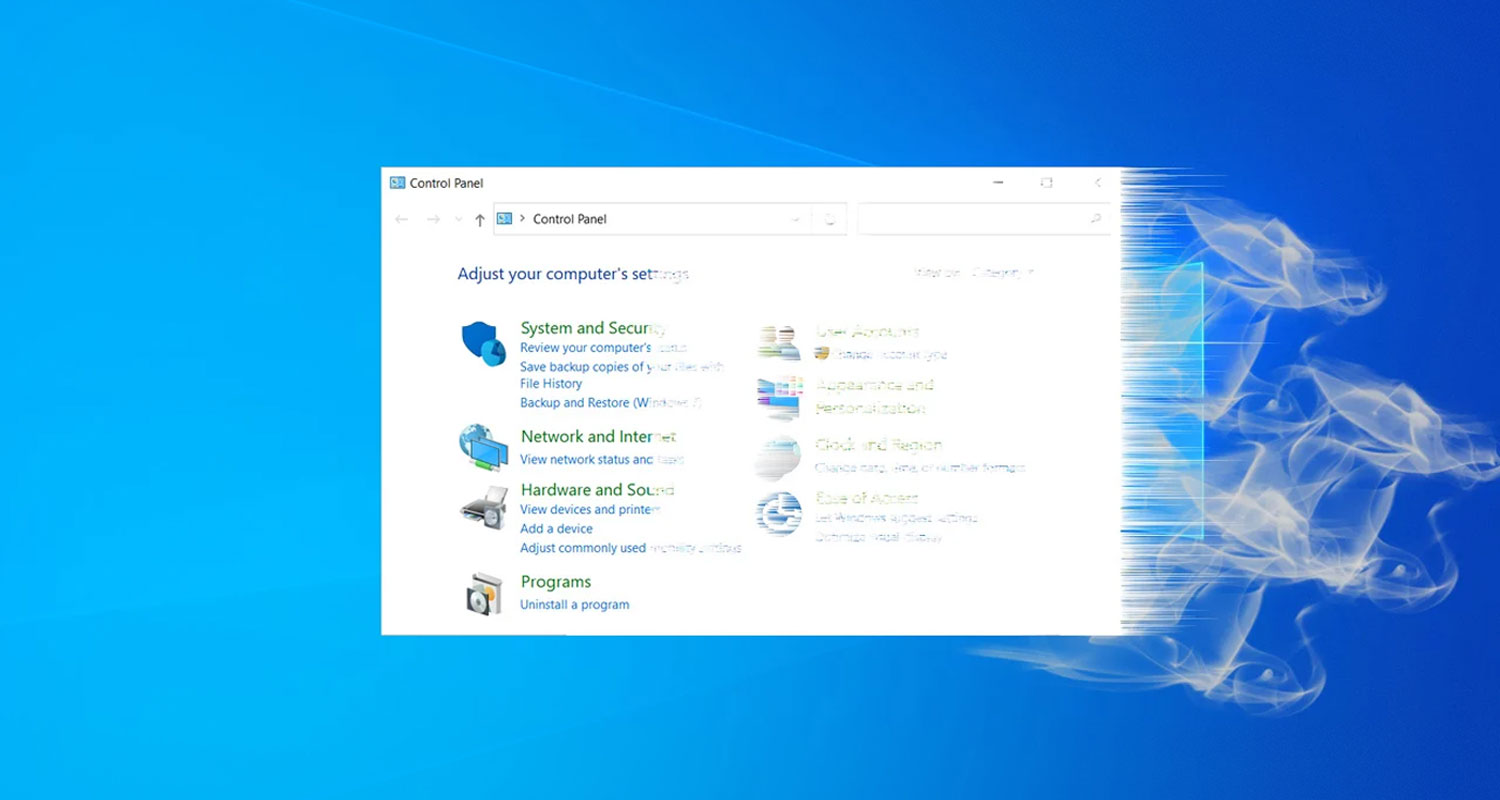 With the release of Windows 10 20 H2, Microsoft is now blocking access to the venerable system control panel and instead redirecting users to the newly updated ‘About’ settings page.

The System Control Panel was first introduced in Windows NT 3.51 and Windows 95 and provides information about installed versions of Windows, bit-types of operating systems, computer names, workgroups, CPUs, and memory.

As the control panel provides a lot of information about the computer, it is usually used when troubleshooting Windows PCs or determining basic computer information.

In July, BleepingComputer reported that Microsoft had updated its ‘About’ settings page to update, but did not include the information found in the system page. At the time, Microsoft was also testing a hidden feature that would redirect to a user’s About page when opening the System Control Panel.

With Windows 10 20 H2, Microsoft put another nail into the control panel’s coffin and is now preventing users from accessing the System Panel panel. Now, when a user tries to open it, they are instead brought to the About page.

With a modern disk management tool, refresh rate options, and a trial run that redirects the ‘Programs and Features’ control panel to ‘Apps and features’ settings, we can see Microsoft’s gradual killing from the control panel .

In the end, this is good because Windows 10 is a confusing mess of settings located in different places. By arranging them under the Settings feature, it will be easier to find a particular setting.

The good news for regular users of the system control panel is that there is still a way to access it, which we describe below.

While Microsoft is redirecting the system control panel, there is a way to access it via a specially crafted Windows shortcut.

To create a shortcut that opens the System Control Panel, please follow these steps:

It can also be launched directly from the Start menu by searching for the system shortcut ‘System’ and selecting the icon that appears under the Applications section.

At some point, Microsoft will likely completely remove the system control panel, so this shortcut will no longer work.