William Shatner celebrates his 90th birthday by becoming an AI 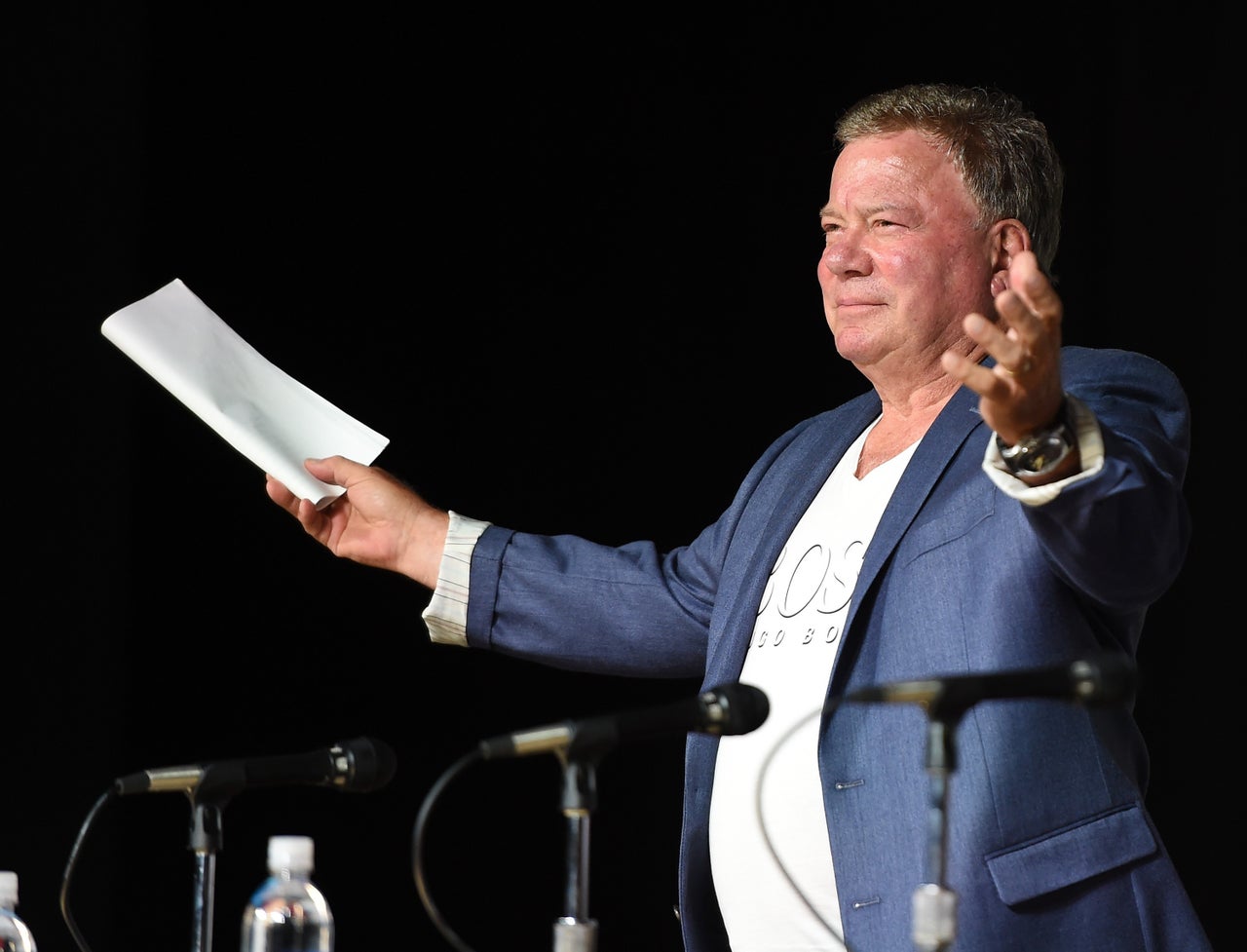 For his birthday, William Shatner launches into the digital world. The legend of Star Trek, who just turned 90 on Monday, announced on Twitter who is collaborating with Los Angeles-based technology company StoryFile to create an interactive video of himself based on artificial intelligence. “This is for all of my children and all of my children’s children and all of my children’s loved ones and all of the loved ones of loved ones,” Shatner said in a statement. “That is my gift to you throughout time.”The system works by filming a person speaking and then processing that footage through StoryLife’s artificial intelligence. Heather Maio-Smith, co-founder and CEO of StoryFile, explained that the project “is not an avatar, not a deepfake,” but a conversational video of the real Shatner answering questions about his life and career as an actor. StoryFile plans to make Shatner’s video available to the public in May.

Shatner is the main personality of StoryFile Life, which will be released in June. The technology is compatible with all connected devices, as well as VR / AR, 3D and alternative platforms.

Have you seen Star Trek?

“At StoryFile, we believe that each person’s story matters,” said StoryFile co-founder Stephen Smith. “Who better to show the world how StoryFile Life works than William Shatner, a man the world knows for stretching our imaginations about the future and life in this universe and beyond. A man who has always generously shared the ups and downs with us, and who has mastered the art of storytelling. “

Shatner too took to Twitter to thank fans around the world for the great amount of support on his birthday. “Don’t you guys have better things to do?” he said. “Thank you all for your good wishes and love!”

Last year, Shatner confirmed that he has no plans to reprise his role as James T. Kirk, saying the captain’s story is “pretty well developed at the moment.” Even if he won’t be returning to the Star Trek estate, it seems Shatner has figured out a way to live long and prosper in the future.