Why is Texas experiencing power outages? 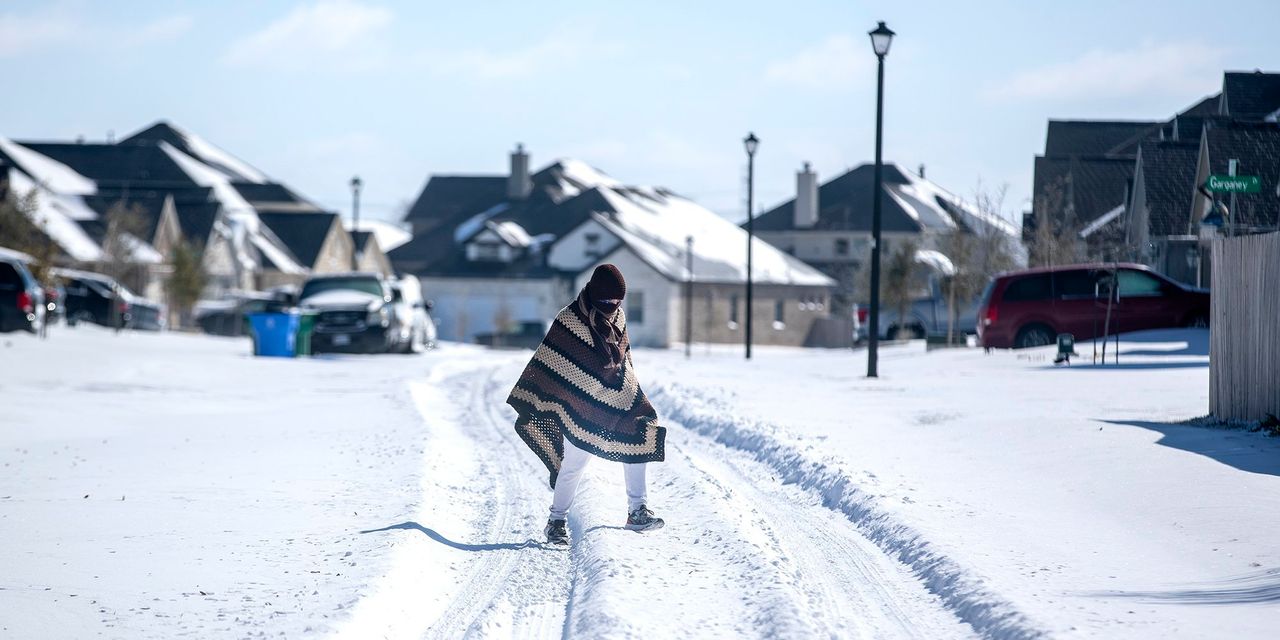 Millions of Texans were without power Wednesday morning, although temperatures rose above freezing in half the state, a possible sign that the state’s power grid could make significant progress in restoring service. Pockets of Texas entered its third consecutive day of widespread power outages amid a prolonged winter storm, as power services and the power grid scrambled to restore service.

Network operators and power companies asked for patience as they tried to restore normal service. “We know this is difficult. We continue to work as quickly and safely as possible to restore power, ”the Texas grid operator tweeted Wednesday morning. “We hope to reduce disruptions throughout the day.”

The emergency situation began in the early hours of Monday morning when several power plants went offline in quick succession. The freeze continued through Wednesday in the northern part of the state, making it difficult for officials to restore power across the state.

What’s going on in Texas?

An unusual Arctic blast swept through Texas Monday and Tuesday from the tip of the Panhandle to the Rio Grande Valley. Residents of large swaths of the state experienced single-digit temperatures two days in a row.

The widespread cold weather led to record demand for electricity. From Sunday night to Monday morning, frigid conditions affected dozens of power plants. This prompted the state network operator to declare its most serious state of emergency around 1:30 am Monday.