Why is ‘RuPaul’s Drag Race’ Season 13 Episode 9 not airing this week? Here’s what to expect from the Covid-19 document 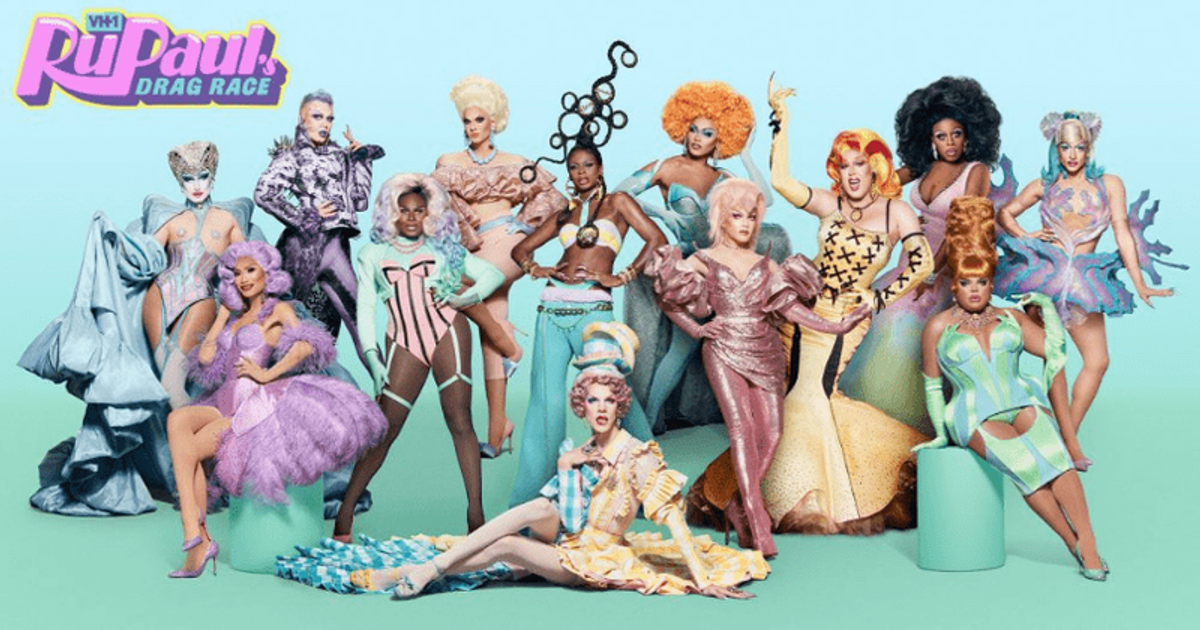 If you’re a veteran fan of ‘RuPaul’s Drag Race,’ then you know for sure that the point of success or failure in the competition is none other than Snatch Game. Usually the midpoint score for the season, this challenge separates the winners from the queens. If you’ve been waiting for Episode 9 to see which Snatch Game characters will pull the Season 13 queens out of their bags, you may have to wait a bit longer. This week, there is a change to the regular schedule of the show.

While there may not be an episode, there is something special in store. Shooting an entire season in the midst of a pandemic is no easy feat, and ‘RuPaul’s Drag Race’ isn’t exactly a small production either. Between ensuring the safety of the queens and the entire team, ensuring that season 13 was filmed and produced was a huge challenge in itself.

However, the cast and crew rallied to deliver a fabulous (albeit long) season. To see how they pulled it off, tune in to ‘RuPaul’s Drag Race: Corona Can’t Keep A Good Queen Down,’ a documentary on how the team shot this season. It will air on February 26 at 8/7 C on VH1.

In the trailer, we see the queens and crew going into production, all while wearing masks and face shields and maintaining Covid-19 safety protocols. “They were doing everything they could to make sure COVID didn’t reign in this show,” Utica Queen is heard saying in the trailer to the producers. Each of the queens talks about their experience shooting in such conditions and how they recovered.

It is speculated that streaming this documentary mid-season is a way to buy more time for the show until the very end, as the ‘RDPR’ finals are always filmed live. Last year’s final took place virtually, thanks to the Covid-19 pandemic. From the looks of it, the show is trying to avoid another virtual ending. However, there is no confirmation on what the end result could be. It looks like we’ll have to wait a bit before we find out who America’s next drag superstar is.