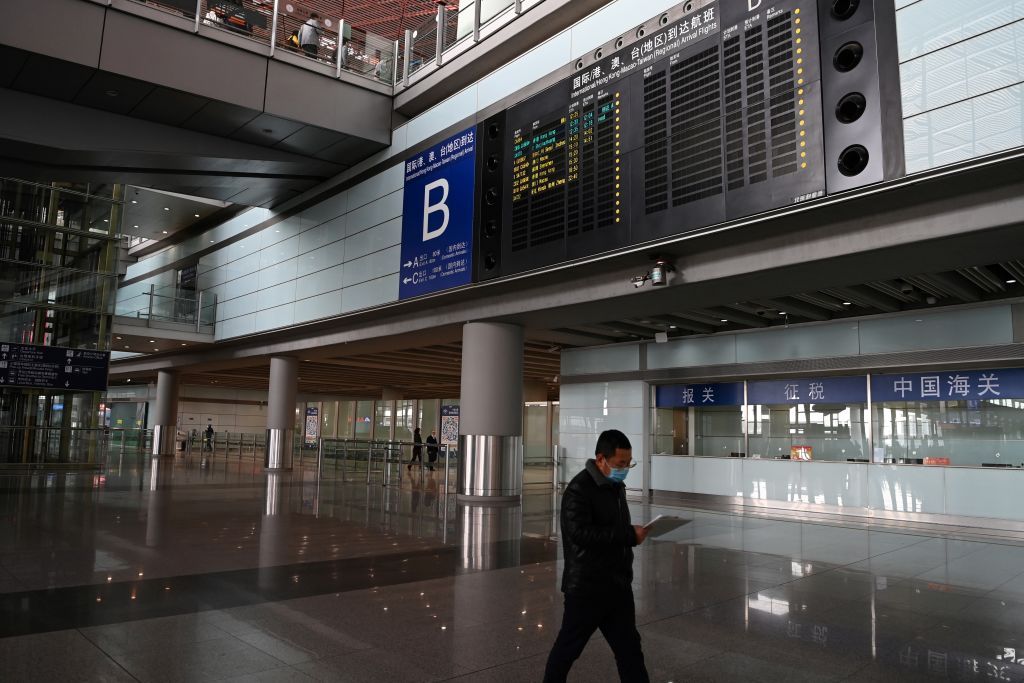 This week, Japanese officials complained that some Japanese nationals arriving in China had been subjected to the tests, which “caused them great psychological pain.” according to the BBC.

And in February, some American diplomats said they had to undergo the tests, prompting a complaint from the US State Department. Vice reported.

Some Chinese doctors say that the tests are done to detect the silent carriers of the virus, those who may not show symptoms or develop mild symptoms but recover quickly, because the new coronavirus can be detected in the stool for longer than in the nose. and throat.

“Some asymptomatic patients or those with minor symptoms recover quickly [from COVID-19], and throat tests may not be effective for these people, “Li Tongzeng, infectious disease physician in China, told CNN.

“There have been cases related to the positive result of the coronavirus in the stool of a patient, but no evidence has suggested that it was transmitted through the digestive system,” Yang said.

“The value of detecting people with the virus is stopping transmission,” Benjamin Cowling, a professor of public health at the University of Hong Kong, told the Times. “If someone has an infection but it is not contagious to anyone else, we do not need to detect that person.”