Why does the composition of the sun vary 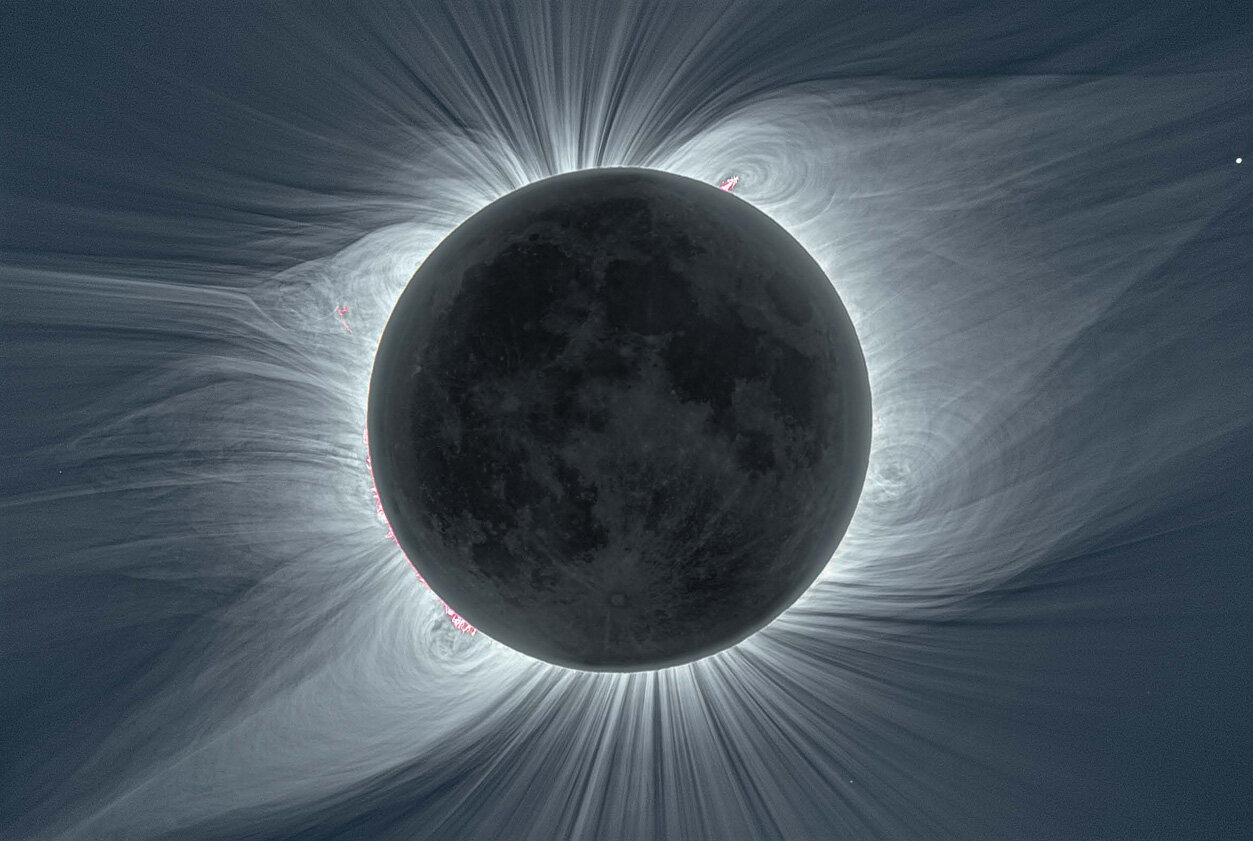 About 17 years ago, J. Martin Laming, an astrophysicist at the US Naval Research Laboratory, theorized why the chemical composition of the sun’s faint outermost layer differs from the one below. His theory has recently been validated by combined observations of the Sun’s magnetic waves from Earth and from space.

His most recent scientific journal article describes how these magnetic waves modify chemical composition in a completely new process for solar physics or astrophysics, but already known in the optical sciences, having been the subject of the Nobel prizes awarded to Steven Chu in 1997. and Arthur Ashkin in 2018..

Laming began exploring these phenomena in the mid-1990s and first published the theory in 2004.

“It is satisfying to know that the new observations demonstrate what happens ‘under the hood’ in theory, and that actually does happen on the Sun,” he said.

The Sun is made up of many layers. Astronomers call its outermost layer the solar corona, which is only visible from Earth during a total solar eclipse. All solar activity in the corona is driven by the solar magnetic field. This activity consists of solar flares, coronal mass ejections, high-speed solar wind, and solar energetic particles. These various manifestations of solar activity are propagated or triggered by oscillations or waves in the magnetic field lines.

“The same waves, when they hit the lower solar regions, cause the change in chemical composition, which we see in the corona as this material moves upward,” Laming said. “In this way, the chemical composition of the corona offers a new way of understanding waves in the solar atmosphere and new insights into the origins of solar activity.”

Christoph Englert, chief of the US Naval Research Laboratory’s Division of Space Sciences, points out the benefits of predicting the Sun’s climate and how Laming’s theory could help predict changes in our ability to communicate on Earth.

“We estimate that the Sun is 91 percent hydrogen, but the small fraction represented by minor ions such as iron, silicon or magnesium dominates the radiation output in ultraviolet and X rays from the corona,” he said. “If the abundance of these ions is changing, the radiative output changes.”

“What happens on the Sun has significant effects on Earth’s upper atmosphere, which is important for radar and communication technologies that rely on radio frequency propagation over the horizon or earth-to-space,” Englert said.

It also has an impact on orbiting objects. Radiation is absorbed into Earth’s upper atmospheric layers, causing the upper atmosphere to form plasma, the ionosphere, and expand and contract, influencing atmospheric drag on satellites and orbital debris.

“The Sun also releases high-energy particles,” Laming said. “They can cause damage to satellites and other space objects. The high-energy particles themselves are microscopic, but it is their speed that makes them dangerous for electronics, solar panels and navigation equipment in space.”

Englert said that reliably forecasting solar activity is a long-term goal, requiring us to understand the inner workings of our star. This latest achievement is a step in this direction.

“There is a long history of advances in astronomy that seeded technological progress, dating back to Galileo,” Englert said. “We are excited to continue this tradition in support of the United States Navy.”

Provided by the Naval Research Laboratory