Why Cuomo Should Be Concerned About A Federal Investigation 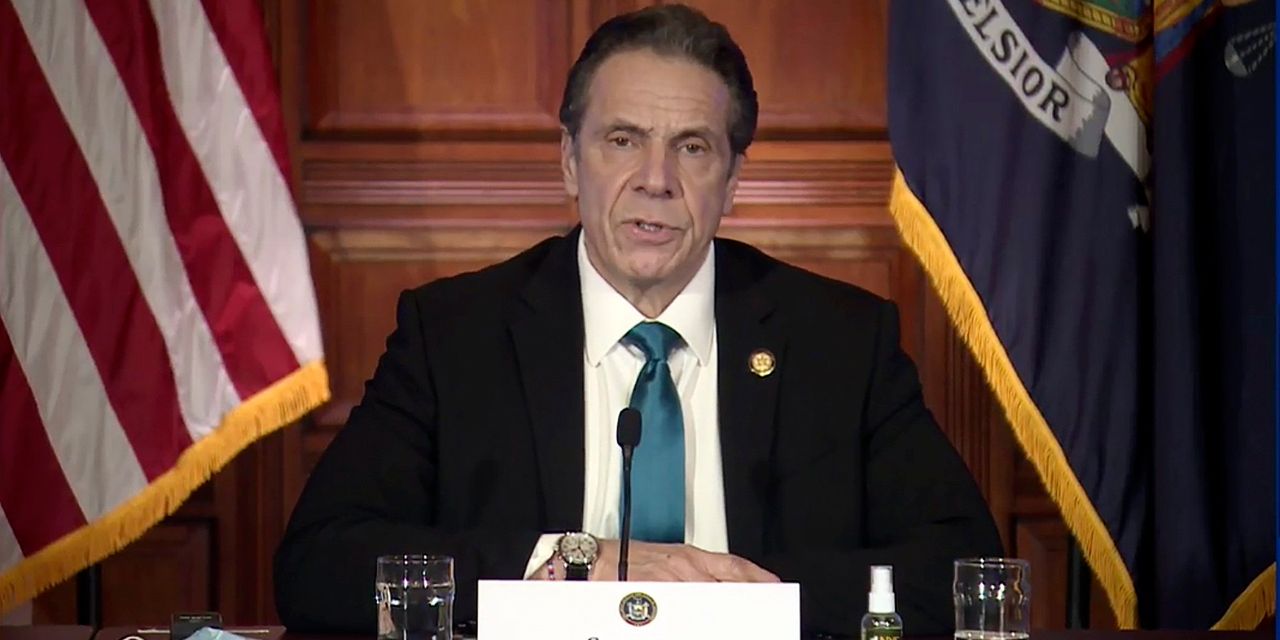 On March 25, 2020, Governor Andrew Cuomo issued an executive order requiring New York nursing homes to admit hospitalized patients who have tested positive for Covid-19. The order also prohibited nursing homes from requiring hospitalized residents deemed “medically stable” to undergo tests prior to admission or readmission. By the end of the summer, New York had more than 32,000 deaths from Covid, the highest in the nation and more than double that of any other state. If New York were its own country, it would have ranked in the top 10 for Covid deaths. The number of deaths translated into the second highest death rate in the country, more than three times the national average.

What caught the Justice Department’s attention was Governor Cuomo’s claim that New York nursing home deaths were lower than many other states and that his March 25 order did not contribute to the extremely high number of New Yorkers who died from Covid. Given the virus’s disproportionate effect on the elderly, sick, and frail, this seemed unlikely. On August 26, the Justice Civil Rights Division, relying on its jurisdiction to investigate government-run facilities under the federal Institutional Persons Civil Rights Act, asked the Cuomo administration for data on publicly managed nursing homes. in New York, they represent less than 5% of nursing homes in the state.

In September, New York produced data showing that it had underreported Covid deaths in government-run nursing homes by a third. The undercount appeared to be due to several factors. First, when a nursing home resident who contracted Covid died after being transported to a hospital for treatment, New York did not consider it a “nursing home death.” Second, New York did not include deaths that occurred before the Centers for Medicare and Medicaid Services began requiring Covid reports from nursing homes in mid-May. CMS made reporting previous Covid deaths optional, with New York apparently choosing to keep the information to itself.

But New York officials knew that the data they reported to CMS only dated back to mid-May. The Cuomo administration misled the public when it relied on that data to claim in late September that the state’s total nursing home deaths were low.