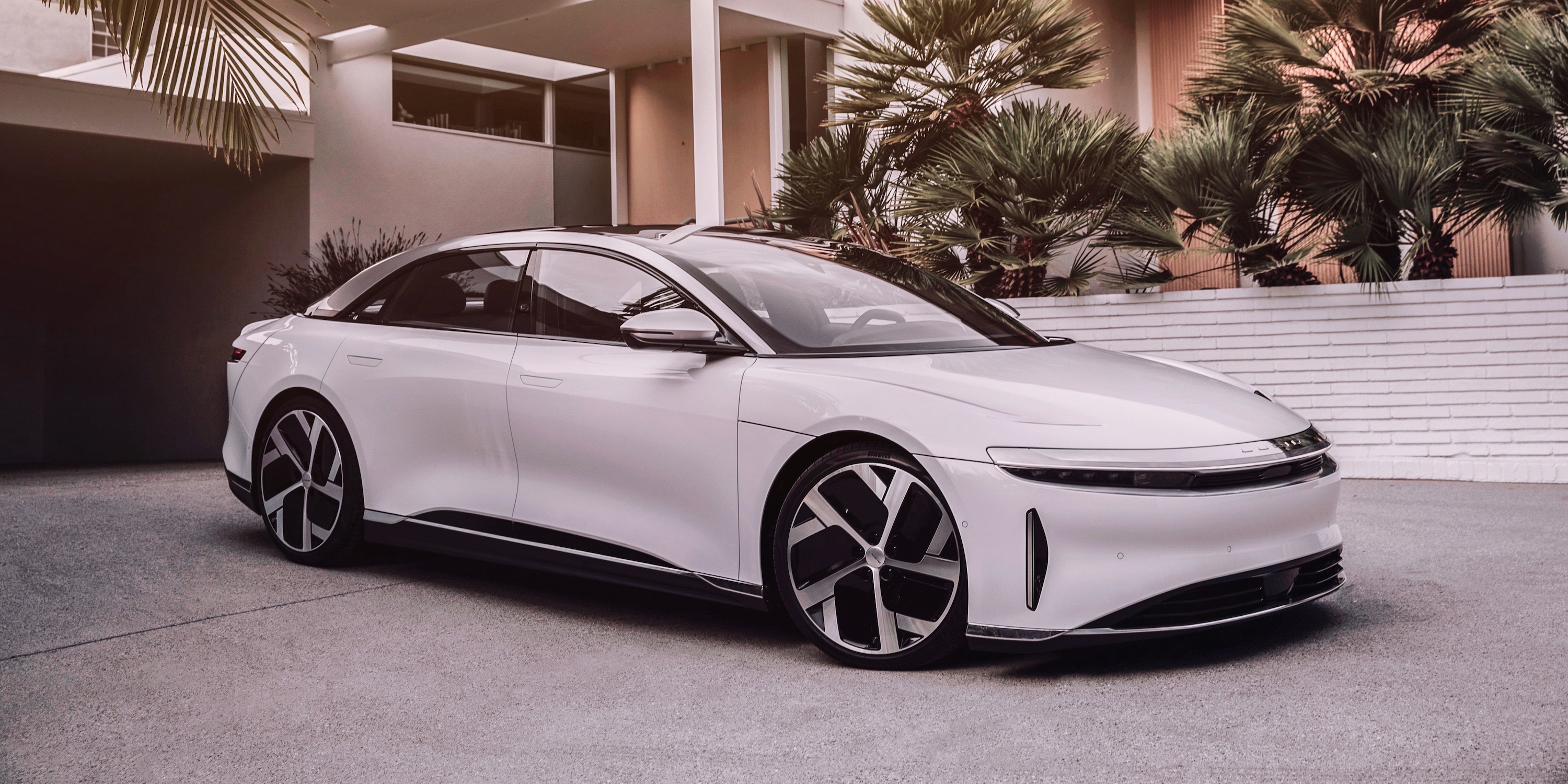 For several weeks, rumors spread that Churchill Capital IV (New York Stock Exchange: CCIV) it was preparing to merge with Lucid Motors. Lucid, one of the most popular electric vehicle (EV) startups, is about to start delivering its luxury sedan, the Lucid Air, in a few months. The companies finally confirmed the deal last night, announcing that Churchill Capital IV and Lucid Motors have signed a definitive merger agreement. Stocks plummeted quickly in extended trading.

Last week, I suggested that I wouldn’t be surprised if this turned out to be a “buy the rumor, sell the news” situation. That adage refers to a common phenomenon in the marketplace when an event falls short of expectations. Here’s why investors may be disappointed with the deal.

How the deal is structured

Over the weekend, Bloomberg reported that a deal could be imminent, suggesting that the announcement could come Tuesday. The valuation that Lucid was rumored to get was around $ 15 billion. The structure of the deal was always going to be a major risk for anyone investing in Churchill Capital IV on the basis of speculation.

The transaction will include $ 2.1 billion in cash from Churchill Capital IV, plus a $ 2.5 billion PIPE (private investment in public equity) anchored by Saudi Arabia’s Public Investment Fund (PIF), which is currently the majority shareholder of Lucid, and other familiar institutional heavyweights like Black rock and fidelity. PIPE deals are often made at the same $ 10 net asset value of the Special Purpose Acquisition Company (SPAC), but in this case, PIPE investors are buying at $ 15 a share due to the meteoric rise of shares during the last month.

After all is said and done, the deal implies a pro forma equity value of $ 24 billion for Lucid. That’s significantly higher than the $ 15 billion investors expected. Churchill Capital IV shareholders will end up owning approximately 16% of the combined company, according to the investor presentation.

Generally speaking, when a SPAC is negotiating a merger agreement with a target, it has different incentives for valuation. The SPAC prefers a lower valuation, as it allows you to acquire a majority stake in the target company with the money at your disposal. The target would prefer a higher valuation, which benefits existing shareholders while requiring a smaller ownership stake sale to SPAC.

Once the rumors broke out and Churchill Capital IV shares soared, Lucid took the lead in the negotiations. Investors have been clamoring to buy stocks, raising the price to nearly $ 65 on pure speculation. Lucid could then argue that it warrants a higher valuation, targeting market activity. In other words, the $ 24 billion negotiated valuation would look great to Lucid at the expense of Churchill Capital IV investors, at least as far as the deal structure is concerned.

However, there may be some confusion around the valuation figures due to unique circumstances. The $ 24 billion valuation is based on PIPE’s offering price of $ 15 per share. With the standard NAV of $ 10, that would imply a valuation of $ 16 billion, not far from the Bloomberg report that sets expectations.

There are still some concerns about valuation. At yesterday’s closing price of around $ 57 (before the announcement), Lucid’s implied market capitalization would be a whopping $ 91 billion before delivering a single car.

The deal is expected to close in the second quarter. Investors should then divert their attention from the structure of the merger to whether Lucid’s EVs become viable contenders in the auto industry.