Why Aaron Boone of the Yankees sat with 3 starters for the 3rd game after the All-Star break?

July 14, 2019 Sports Comments Off on Why Aaron Boone of the Yankees sat with 3 starters for the 3rd game after the All-Star break? 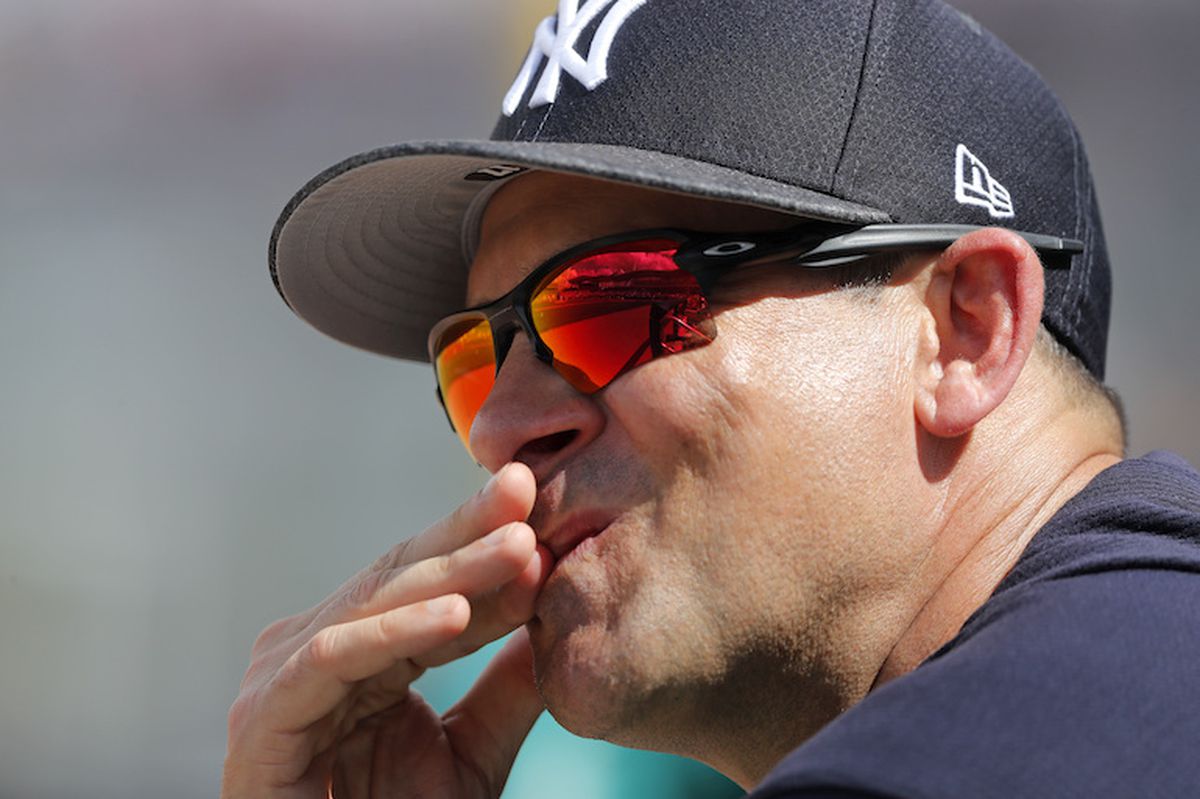 NEW YORK – The Yankees only had four days off last week for the All-Star break and manager Aaron Boone is resting regularly.

Catcher Gary Sanchez, center fielder Aaron Hicks and DH Edwin Encarnación were all out of the Yankees' lineup for Sunday's game at Yankee Stadium against the Toronto Blue Jays. 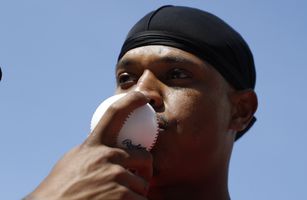 Major League Trade Rumors: What the Yankees like about the business goal Marcus Stroman

There have been rumors that Blue Jays pitcher Marcus Stroman will be handed over to the Yankees before the trade deadline of July 31, and the All-Star right-hander will face them at Yankee Stadium on Sunday.

What is he thinking about?

For starters, Encarnacion showed up at the stadium on Sunday, a bit sore from having been pierced in the left hand with a pitch during the eighth inning of Saturday's 2-1 loss to the Blue Jays.

As for Sanchez and Hicks, they rested on the third day of a stretch in which the Yankees will play 17 games in 17 days, from June 12 to July 28, the first 10 at Yankee Stadium and then three in Minnesota and four at Boston.

"I'm trying to be a little strategist at the moment we're at the beginning of a 17 in a row," Boone said. "Hicks is a guy who will have days (out) here and there (due to his previous numbers from the previous season.) I felt like a one-day game here (on Sunday) heading into the (four-game) series of Tampa It made sense to have him defeated and periodically along this stretch to have different types on different days. "

The incarnation of not starting on Sunday was just a precaution.

"He's a little sore, but he had X-rays (on Saturday) and they were negative," Boone said. "Undoubtedly, he is a player (from the bench) for us (on Sunday), he said he felt pretty good when morning arrived (Sunday), I just decided to give him the day."