Whoops: Samsung Galaxy Note 10 is revealed in its entirety thanks to the failure of the FCC 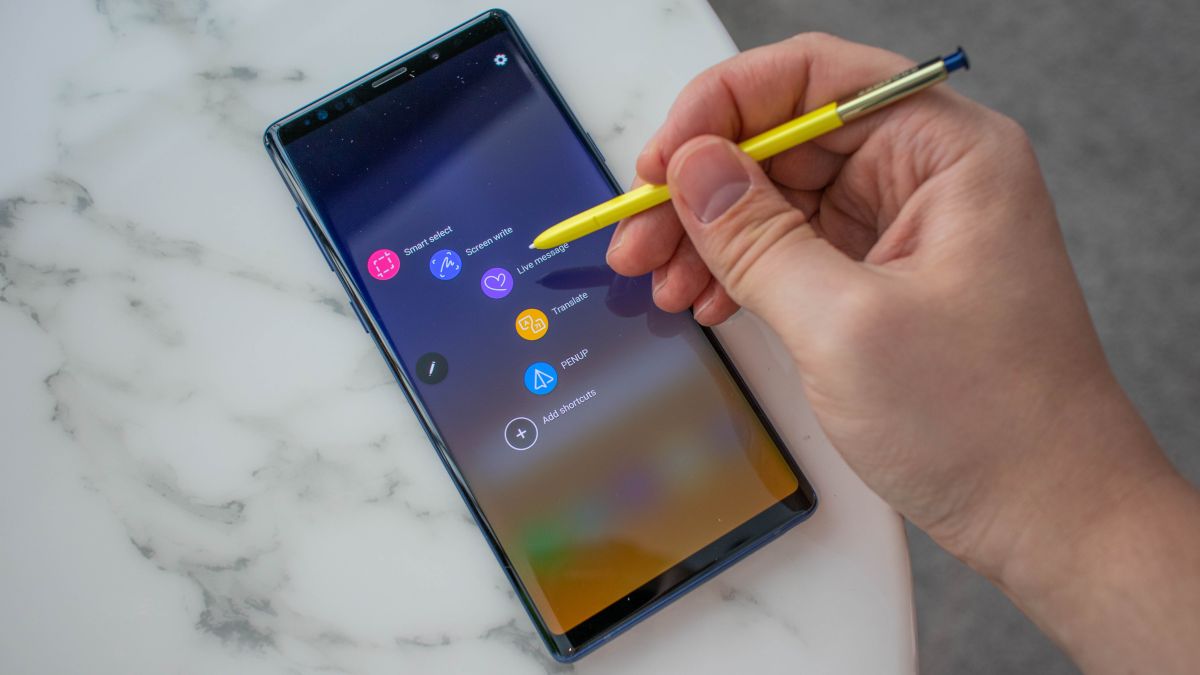 Samsung's Galaxy Note 10 has seen numerous high-profile leaks lately, including photos of the device that have been seen in nature, and some incredibly convincing (and fairly official-looking) renders that apparently show the phone and its stylus all over its splendor.

Now, just one week after its official launch, the next flagship product focused on Samsung's productivity was revealed in its entirety thanks to a leak by the Federal Communications Commission (FCC) that was detected by the XDA developers before being knocked down

If you can see, the image above offers a clear view of the phone, offering a front image that includes the dimensions of the device and a view of the self-inflected camera centered from the phone hole, which has been released by the company before the Note of launch 10.

The image also confirms previous rumors about any button along the right edge of the device, although there are physical keys on the left where the volume control and the bixby button are traditionally located. It is not clear if the Bixby polarizing key is returning or if it has been replaced by a power button mounted on the left.

In addition, two other images that appear in the publication of XDA Developers show the front and back of the Note 10 from different angles, which seems to confirm that the device will wear a triple lens camera vertically aligned on its left side and that in fact will paint a 3.5mm headphone jack this time.

The FCC also reveals that the Galaxy Note 10 will support the new Wi-Fi 6 (802.11ax) standard, and while there are many mentions of LTE connectivity in the presentation, the 5G functionality is surprisingly absent.

Of course, we'll have to wait until the official launch of the device to get really concrete details about what the Galaxy Note 10 is capable of doing.