WHO: The coronavirus pandemic is “accelerating” due to inaction

June 29, 2020 U.S. Comments Off on WHO: The coronavirus pandemic is “accelerating” due to inaction 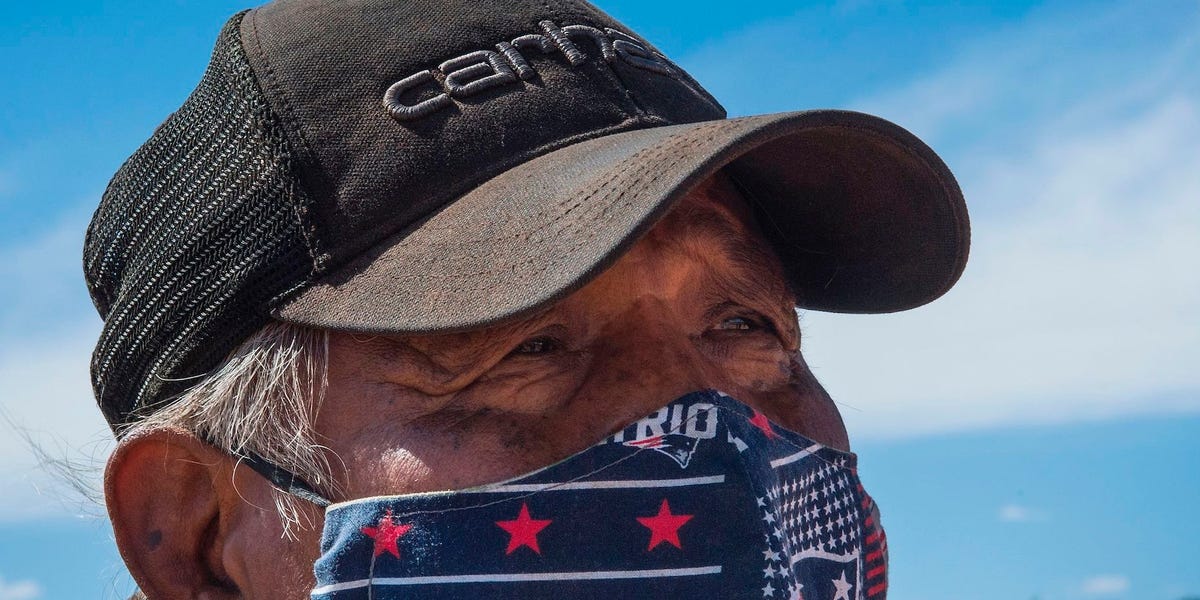 It’s been six months since the World Health Organization officially declared coronavirus a global health emergency, but on Monday WHO warned the world to prepare for a “long haul” ahead.

“The worst is yet to come,” WHO Director-General Tedros Adhanom Ghebreyesus said in a call with journalists from Geneva. “I’m sorry to say that. But, with this kind of environment and condition, we fear the worst.”

WHO repeatedly emphasized the call that not all countries are fighting the new virus with the same levels of success or vigilance. With more than half of the 10 million coronavirus cases to date and almost half of the 500,000 deaths worldwide centered in the Americas, there is much more than both governments and people in overburdened countries like the United States. and Brazil could be doing to stop this virus.

“We all want this to end, we all want to get on with our lives, but the harsh reality is that this is not even close to ending,” said Tedros. “Although many countries have made some progress, globally, the pandemic is actually accelerating.”

Without naming any names, Tedros chastised many countries for not doing more to stop the spread of the virus, as world economies reopened.

“This could have been prevented through the tools at hand,” Tedros said of the current spread of the virus. “Time after time, country after country, what we’ve seen is that this virus can be suppressed if governments take seriously the things they have to do, their part, and if the community can do their part.”

Read more: Dozens of drug makers are competing to develop coronavirus vaccines. This is how they see 2020 developing and when the first vaccines might be available.

Some countries can “attack the disease” better than others

The WHO applauded previously affected countries such as South Korea and China, and others that have grappled with recent recurrences of the virus, including Germany, Singapore and Japan, saying that monitoring the coronavirus requires a concerted effort by both politicians, and citizens in general.

Many of the most successful coronavirus-fighting countries have adopted a multi-layered public health approach that enables them to “attack the disease” quickly and effectively when and where it reappears, WHO’s Mike Ryan, executive director of health emergencies at the agency. Program, he said.

“What you need to do is take the disease to the lowest possible level,” he said, emphasizing that, in addition to more national testing and tracing, and good public health surveillance systems, the most successful strategies to combat the coronavirus. citizens who stay at home when the transmission is widespread depend on the diligence.

“Communities have made a huge sacrifice to make that happen. They stay home, they stay away from their families, they have contributed tremendously to suppressing the infection,” Ryan said.

Read more: Antibody medications to prevent and treat coronavirus are coming to the clinic. Here are the top 8 drug makers making these treatments, which could be ready this fall.

But that has not been the case in much of the U.S., where many basic public health measures, such as wearing a mask to prevent the spread of the asymptomatic virus, and staying home when the virus is spreading in a community, they have been formulated as political options.

A nonpartisan survey by the Pew Research Center conducted earlier this month found that the majority of independent Republican and “Republican-leaning” respondents considered the worst of the coronavirus outbreak “to be behind us,” while less than one A quarter of Democrats and Democrats surveyed respondents were inclined to the same.

“We cannot continue to allow the fight against this virus to become and remain an ideological fight,” Ryan said. “We cannot beat this virus with ideologies. We simply cannot.”

Increasingly, senior health officials and politicians on both sides of the aisle in the United States have been encouraging people (including the President) to wear masks when they are in public, as they can be an additional measure to help prevent the spread of the disease to healthy people. , especially from asymptomatic spreaders that can feel perfectly healthy. (President Trump has said from day one that the federal government began recommending facial liners that “I don’t see for myself.”)

Meanwhile, some state governors are beginning to allow cities and local communities to have more control over their own precautions against the virus, as more cases of the virus emerge in some heavily populated areas of the U.S.