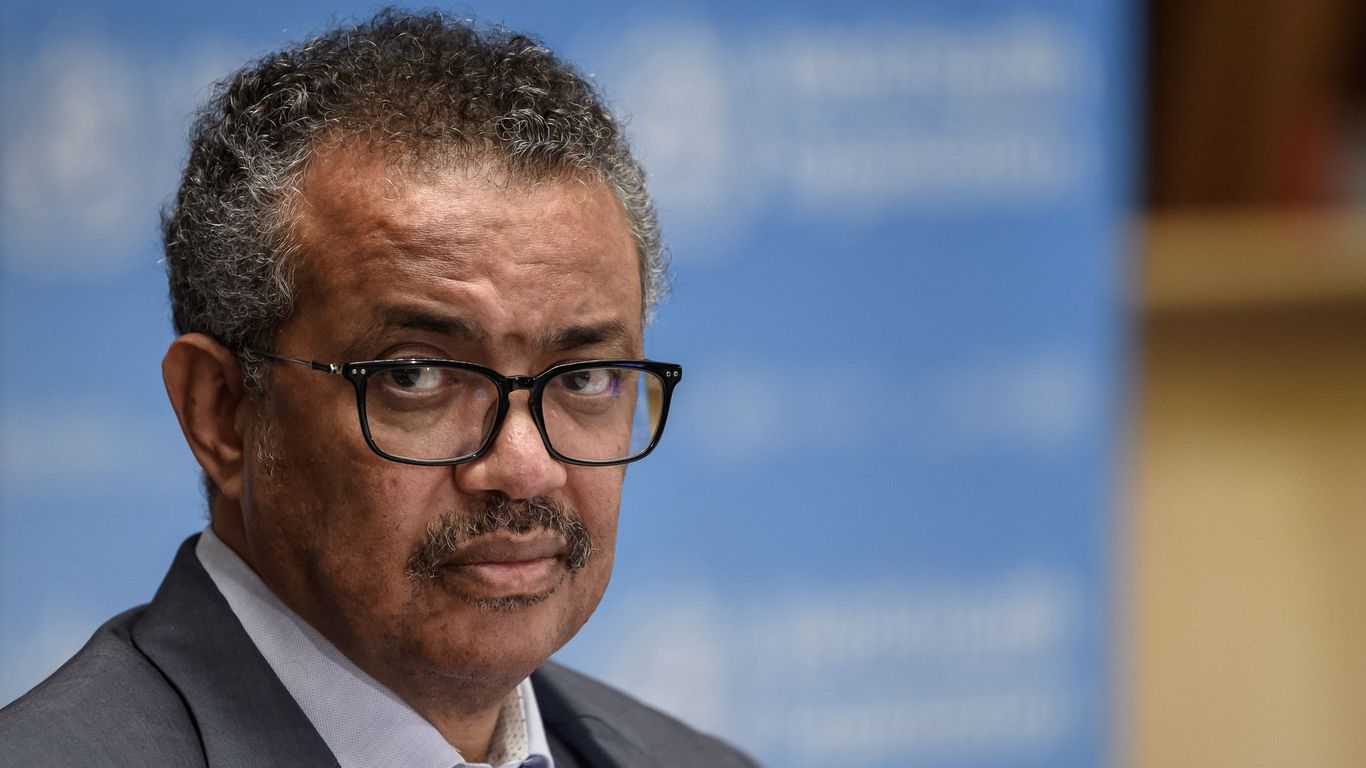 The head of the World Health Organization, Tedros Adnom Ghebayeus, warned on Monday that the world is “on the verge of a catastrophic moral failure” due to uneven COVID-19 vaccine delivery.

Why it matters: Tedros noted during an executive session that 39 million vaccine doses were given in 49 high-income countries, while one lowest-income country had “just 25 doses.”

Of comment: The WHO faced criticism in an interim report on Monday for its slow response after it first surfaced in late 2019 in China, which was also shortlisted for early failures.

What to see: A World Health Organization team is in Wuhan, China to investigate the origins of the epidemic.