Who is next for Michelle Waterson? 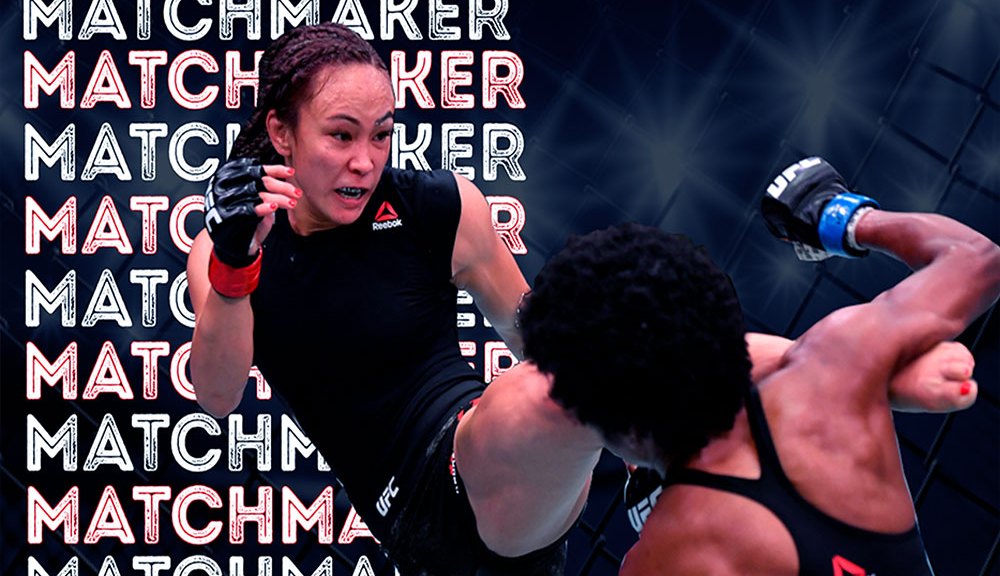 Michelle Waterson probably saved any hope she had to fight for the UFC title or being a champion on Saturday when she defeated Angela Hill at the UFC in the main event of the ESFC + 35.

Waterson (18-8 MMA, 6-4 UFC) did a two-fight skid with a crucial division decision win over Hill (12-9 MMA, 6-9 UFC) in the Waterson headliner, which took place at the UFC Apex in Las Vegas. Now, “Karate Charming” is back on the map.

The 115-pound weight class is the deepest in women’s MMA, and Waterson vowed to do everything in her power to climb the ranks and eventually get a belt around her waist.

What does victory mean for Waterson’s goal, and how can she move forward? It would probably be a good move with the winner of November 7 between Claudia Gadelha (18-4 MMA, 7-4 UFC) and Yan Shiaonan (12-1 MMA, 5-0 UFC).

Watch the video above for thoughts and analysis on Watson’s future after the UFC on ESPN + 35.