Who. COVID-19 positivity rates climb to 1.75%; Jumping in the hospital – NBC Connecticut 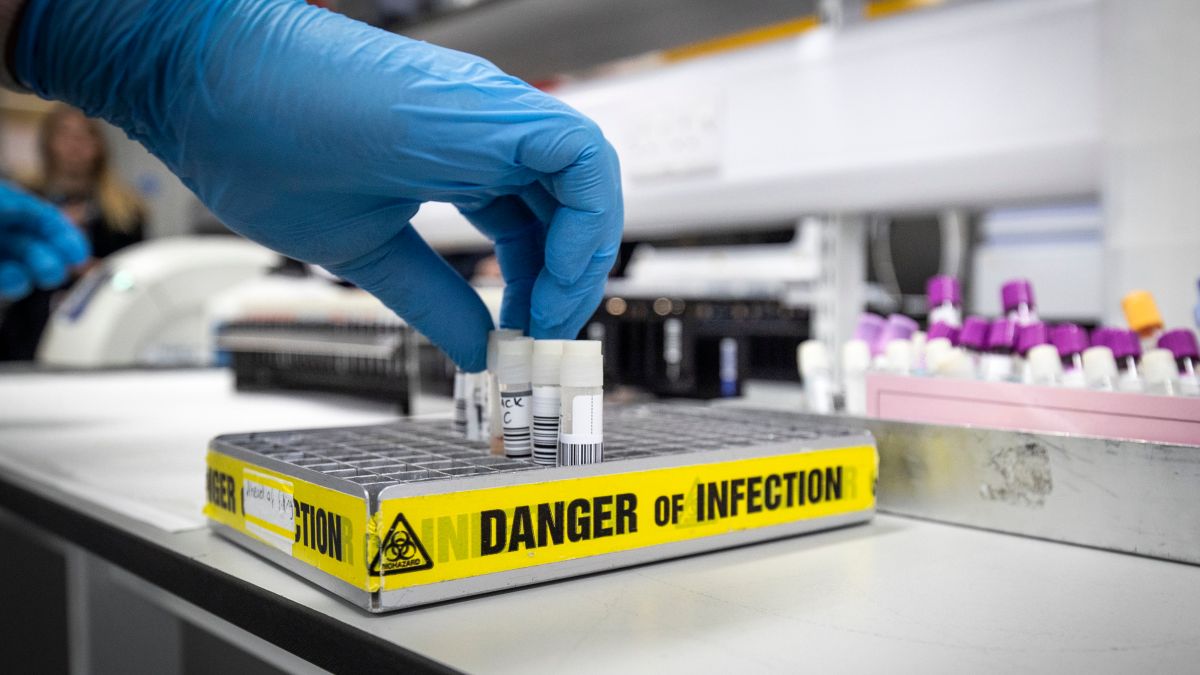 According to the latest data from the state’s Public Health Department, the current COVID-19 hospital in Connecticut climbed to a positive test rate of 1.75% on Tuesday.

Hospitals grew by 17, making a total of 92, the state has seen since early July. Two more deaths of 4,505 people were reported.

Concerning authorities, positive test rates have been trending upwards for several weeks. This comes as state officials were planning to move forward with Phase 3 of the reopening, which would increase indoor capacity in some businesses, including restaurants.

Travel restrictions are in effect for Connecticut, with 34 hotspots identified. Anyone traveling to or returning to Connecticut from locations on the list will have to quarantine or submit a negative test for the virus.

Public health officials in southeastern Connecticut are handling cases in their area. They are particularly concerned about how the reopening of those schools may be affected.

On Tuesday, the governor announced that the state expected to receive 1 million new COVID-19 rapid tests, and that they would be used to keep schools open. Schools across the state are ready to handle COVID-19 cases in their communities.