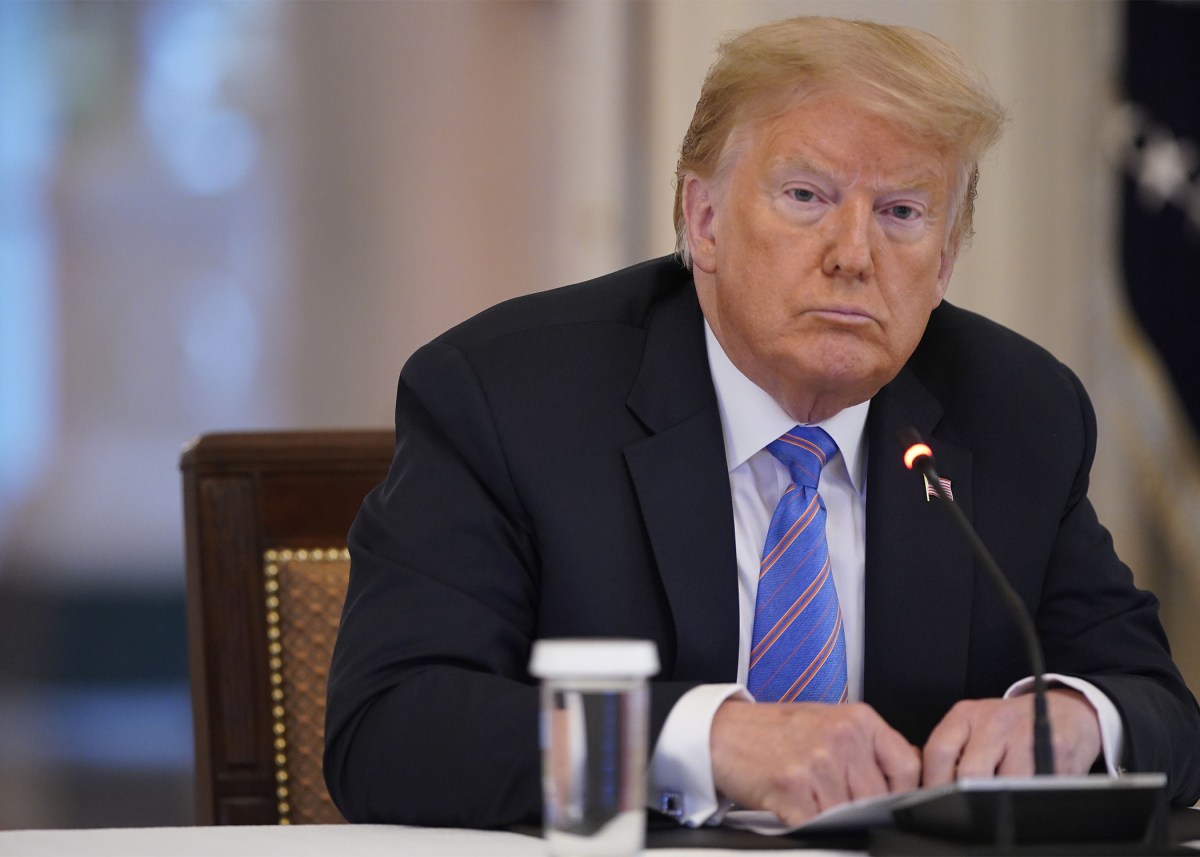 The White House flatly denied on Saturday a report that President Trump failed to act on information from US intelligence officials that Russia allegedly offered rewards to the Taliban for killing US soldiers in Afghanistan.

“The CIA director, national security adviser and chief of staff can confirm that neither the president nor the vice president was informed of the alleged Russian reward intelligence,” said press secretary Kayleigh McEnany.

The statement did not confirm that intelligence existed, in accordance with ordinary practice, he said, but it was a comment on “the inaccuracy of the New York Times story that erroneously suggests that President Trump was informed on this matter.”

The report claimed that the president and the National Security Council were informed of the undercover operations in March, but had not taken any action in response.

Both the Taliban and the Russian Foreign Ministry denied the accusation.

Joe Biden called the story “a horrible revelation” at an online town hall on Saturday, shortly before the White House released its denial.

“I am upset on behalf of those families, their commander in chief turning a blind eye to someone putting a reward on their heads.”

Nine out of 10 Americans believe racism and police violence are problems in the country, …