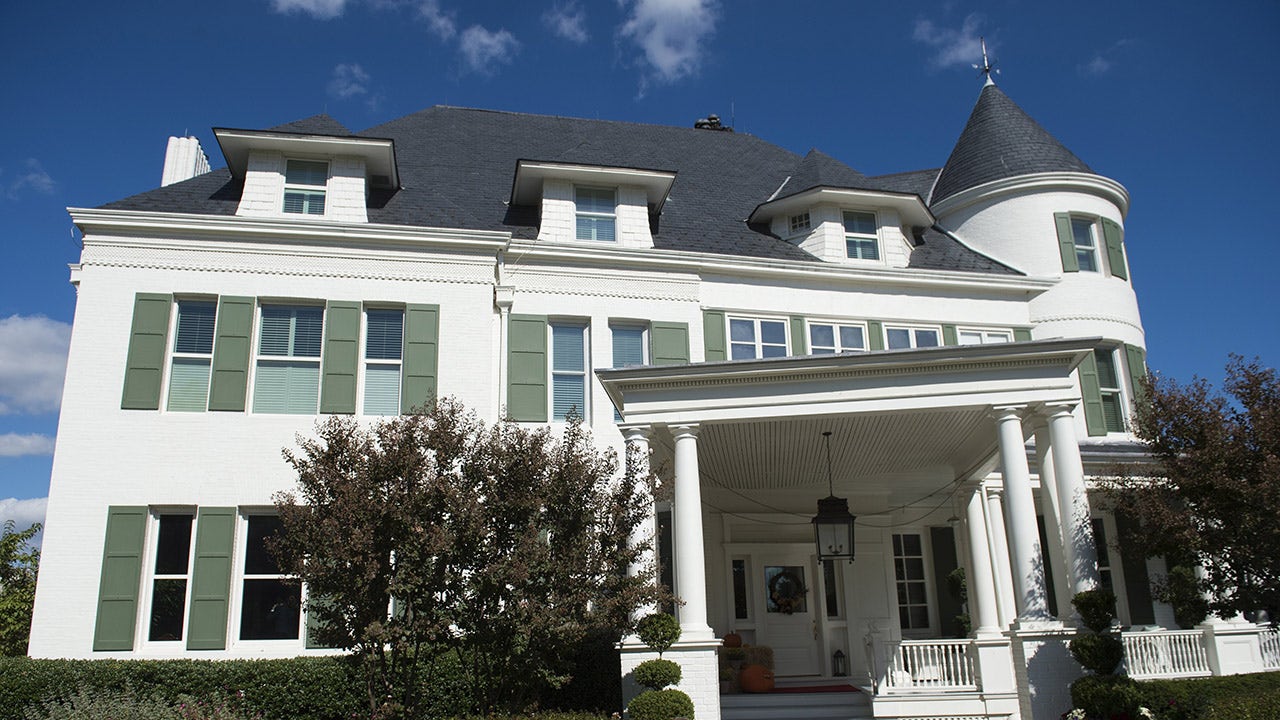 This is the house where history is being made.

Vice President Kamala Harris is soon to live on the grounds of the Naval Observatory in northwest Washington, DC, in the house occupied by her predecessors for more than four decades.

Harris, 56, will live with her husband Doug Ehmoff in a nineteenth-century house in Number One Observatory Circle. According to the White House official website, she will be the eighth vice-president living in the Queen Anne-style home in 1974, which was made the official home of the sitting vice president.

The three-story house, built in 1894, is built of brick and wood, with green shutters and a partial wraparound porch. The house, which sits on 72-acres, includes a sophisticated living room, seating room, garden room, two lounges, reception hall, kitchen and dining room.

It was later decided in 1974 to convert the house into the vice president’s residence, but never before assuming the presidency following the resignation of Vice President Gerald Ford Nixon. His second-in-command, Vice President Nelson Rockefeller, maintained residency elsewhere in the following years.

It was not until Walter Mondale, who worked under President Jimmy Carter between 1977 and 1981, who eventually left as a vice president. It has since been home to Vice Presidents Bush, Quayle, Gore, Cheney, Biden and Pence and their families. (Pence walked out of the house before attending the opening on Wednesday.)

Current vice president Kamala Harris, meanwhile, is not immediately going into the residence to “allow for home repairs that would more easily operate with an outcast home,” a colleague confirmed to Fox News, related to the repairs Chime liner and other household maintenance.

Harris made history on Wednesday when she was sworn in as vice president, becoming the first woman and the first Black and South Asian woman.