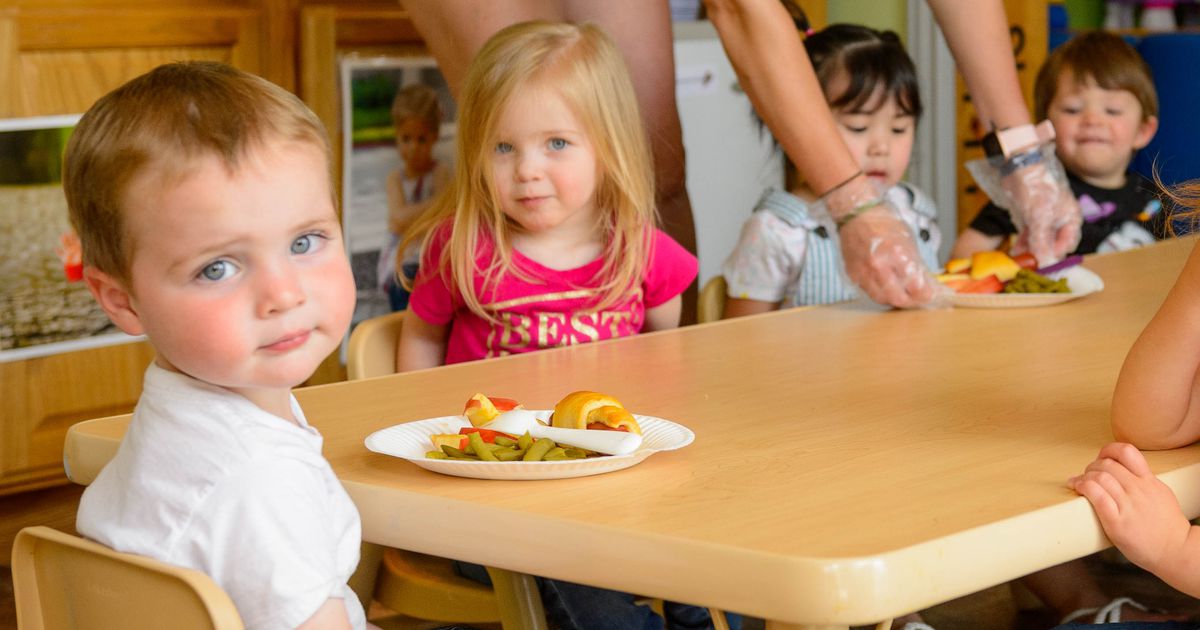 It’s exciting that we can vaccinate people at the current rate – more than 150,000 doses were administered in Utah last week, and that number is expected to rise. On April 1, all Utah adults are eligible to enroll, but for some the decision is not so easy.

Children, pregnant women, and people who have had COVID-19 can present different challenges. I want to explain why this is so and what the science says about vaccination options for these groups.

Teens 16 and older can get the Pfizer vaccine, but not Moderna or Johnson & Johnson. For those under 16, we are still awaiting clinical trials.

As with all COVID-19 and children, it is important not to think of children as one group, but rather as several different age categories. In many ways, adolescents who have gone through puberty appear to have similar, though better results than other young adults, while younger children appear to have additional protective capacities that make symptomatic infection more unlikely.

So for months now, these companies have been testing their coronavirus vaccines on teens. Moderna’s “TeenCove” study, started in December, seeks to study the impact of the vaccine on approximately 3,000 children ages 12 to 18. Pfizer’s vaccine was initially tested in people 16 years of age and older, and the company fully enrolled a study in people 12 to 15 years of age in January.

Biologists are highly confident that the vaccine will work essentially the same in these teens as it does in older people, but of course we need to study it to be sure. The results of these studies are expected to be published “in mid-2021.” It appears that researchers are trying to draw conclusions before the 2021-22 school year, so June or July is a relatively safe bet.

And now, we are also studying the vaccine in younger children. Moderna on Tuesday announced a Phase 2/3 study to test its vaccine in two different age groups: six months to two years and two to 12 years. The researchers will test the vaccine in 6,750 children and experiment with different dose sizes to see which one is most effective. In the younger group, they will give quarter, half, and full-size doses, and in the older group, they will try both half and the full dose. Pfizer hasn’t started a similar study yet, but says it plans to do so this month.

When will we get the results of those trials? “Just looking at the schedules, it’s more likely the end of 2021 or early 2022 for younger children, but maybe it’s a little faster than that,” Robert Frenck, director of the Center for Vaccine Research at the Hospital Children’s Council of Cincinnati and a principal investigator for the Pfizer investigation, he told Bloomberg.

The Johnson & Johnson vaccine is interesting when it comes to children, not only because of its single-dose simplicity, but also because it uses older vaccine technology. That means that vaccines of this type have already been used in young children, including for Ebola and RSV. While Johnson & Johnson has yet to begin a study on children under 12, it plans to do so.

The Centers for Disease Control and Prevention does not categorically recommend that pregnant mothers get vaccinated, but they also don’t say they shouldn’t. These federal officials say it is a “personal choice.” That’s because the vaccines were not originally tested in pregnant women, but all signs have been positive so far.

The vaccination trials for Pfizer, Moderna and Johnson & Johnson generally excluded pregnant women, but some slipped away: women who did not know they were pregnant or became pregnant after the trial began. A total of 18 pregnant women were vaccinated “incidentally” as part of these trials and none experienced adverse effects.

More recently, the CDC has been tracking 30,000 pregnant women who chose to get vaccinated, including 1,800 who agreed to provide detailed descriptions of their results. As Harvard Medical School reports, “Until now, pregnant people seem to have the same side effects from vaccines as non-pregnant people. No vaccine-related spontaneous abortions, stillbirths or premature births have been reported. “

More invasive tests have also been performed in pregnant animals with coronavirus vaccines. Once again, no red flags were raised.

In particular, it does not appear that the vaccine itself, be it the mRNA particles from the Pfizer / Moderna vaccines or the modified virus from the Johnson & Johnson vaccine, end up reaching the placenta. Those are eliminated by the body relatively quickly.

However, what seems to happen is that after the body develops antibodies in response to the vaccine, those antibodies are shared with the baby. A Massachusetts General Hospital study that tested the umbilical cord blood of 10 newborns after their mothers were vaccinated found antibodies in all 10. A similar study in Israel found the same, but with 20 female / newborn pairs.

This is not a big surprise, it is what happens with most vaccines. But it’s basically the best case scenario: Newborns have been at relatively high risk for COVID-19, and it appears that vaccinating the mother can give those babies antibodies without exposing them to the vaccine injection.

Meanwhile, Pfizer has a trial underway with 4,000 pregnant women, with the first participants receiving the dose about a month ago. After the test ends in a few months, I hope the CDC will give the go-ahead.

Right now in Utah, those who have been infected with COVID-19 in the past 90 days are being asked to wait to get vaccinated. The reason is simple – you already have the antibodies and they are currently strong, so save the dose for someone else.

That said, the Utah decree is a suggestion: if you really want to get vaccinated despite having been infected in the last 90 days, you can. It’s kind of a selfish move, but for sure.

Interestingly, studies show that those who have already been infected tend to have a stronger immune response to the first dose than those who have not yet had COVID-19.

And in fact, there are now multiple studies showing that a single dose should be sufficient for full protection for those who have already had the disease. Those studies show a 100 to 1000x multiplication in antibody levels after the first dose, but no real change in antibodies after receiving the second dose.

That makes sense. For COVID-19 “naive” people, people who have not been infected, the first dose teaches the body about the virus and the second dose teaches the body that the virus is a constant threat. For those who have already been infected, that first dose acts as that lesson. A second dose is simply exaggerated: “Okay, here’s this virus for the third time this year.”

So those who have already had the coronavirus should definitely get vaccinated eventually, but maybe not multiple times. Still, the current CDC and Utah protocol is to give these people both doses, although scientists working on previous studies have asked the CDC to change that. It takes a lot for the CDC to change their mind, which is reasonable, albeit reasonable, but some other countries have already dropped it once and for all.

If I had been infected before, my approach would be “wait and see.” If I had tested positive in the past 90 days, I would wait for my dose so that someone at higher risk could receive it. If it had been longer than that, I would get my first dose ASAP, then use the next 21-28 days to look at the CDC page to see the changes to their protocol.

Andy Larsen is a data columnist. He is also one of the Utah Jazz rhythm writers for The Salt Lake Tribune. You can contact him at [email protected].