What we really learned from the IOC sentence / sanctions 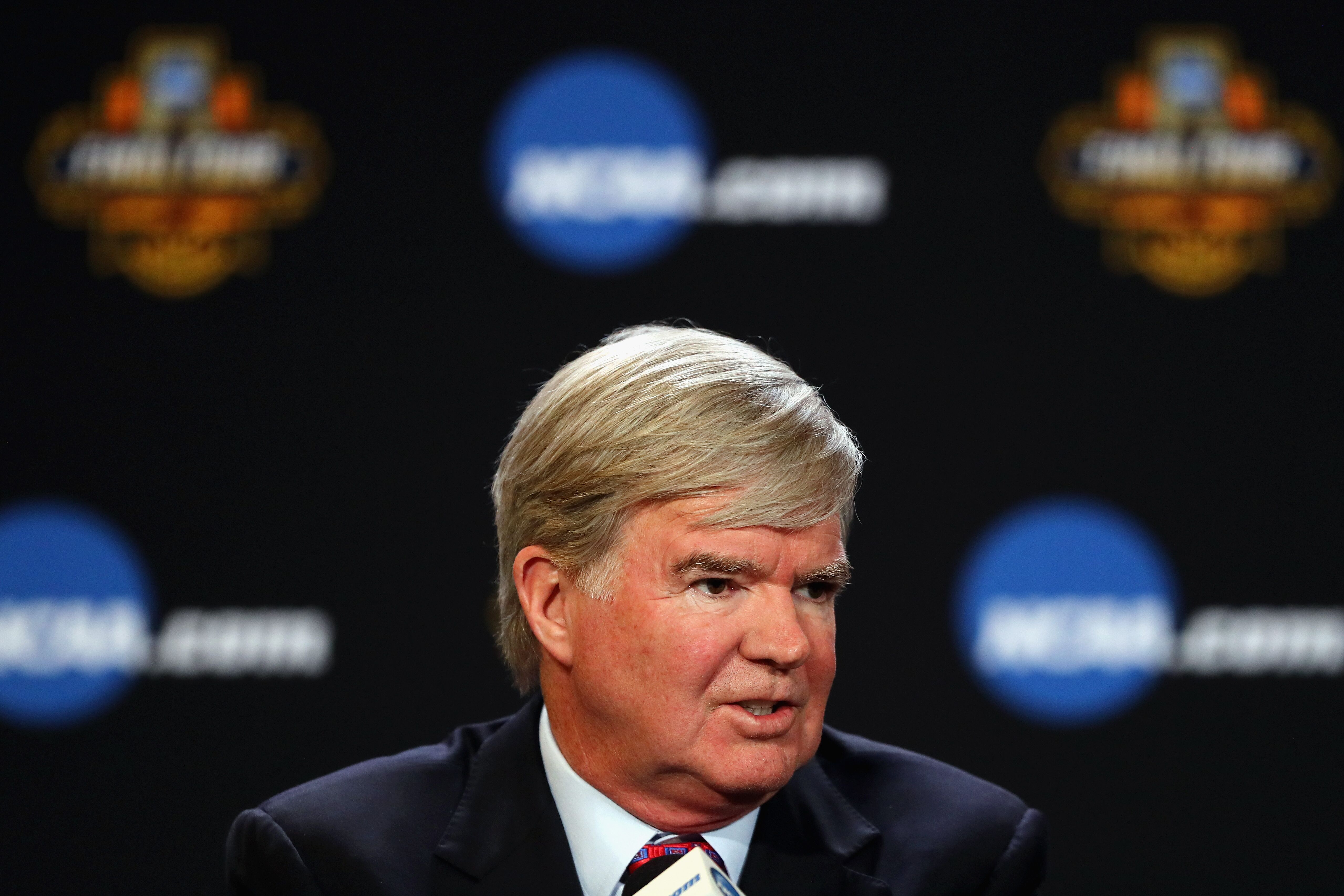 Ole Miss Football and its fans have waited this day since the beginning of the NCAA investigation. So, what did we really learn from the sanctions?

So, if you're an enthusiastic Ole Miss football fan or a rival enemy, you've been ready to see it today. Finally it is here. For the fans of Ole Miss Rebels, it was an opportunity to finally know our destiny and pray that it is not a program destroyer. For the enemies, it's an opportunity to see a rival soccer team get a colonoscopy from the NCAA.

Just knowing that it would soon be over and Ole Miss's football could start to move forward was a relief. Not having an imminent sense of fatality about the program is great. Simply overcoming what has been done and being able to start over is a blessing.

The sanctions have certainly harmed us even though we received a little more than we self-imposed and a modern slap on the wrist. Much of the damage was done long before today. Of course, like all things there are details. However, let's take a look beyond the specific in some things we learned from the complete test.

We learned a lot from the revealing details of the NCAA and IOC Decision against Ole Miss. Number one, the NCAA went to Oxford with an agenda. They intended to punish Ole Miss at all costs and set an example. This is not the first time the NCAA has used its strong-arm domination tactics to paralyze a sports program.

Oh yes, the NCAA investigator, Chris Howard, wrote a tweet in which he said: "Go to Oxford Mississippi to end the most racist school in the south!" The tweet was removed later. It should be noted that Howard was part of the NCAA's fulfillment in LSU.

Think about it when you listen to the tape with Barney Farrar and Tina Henderson discussing payment for play for your Student-Athlete No. 39 from other SEC schools. [19659004] There is no doubt that the southern culture in and around the Ole Miss campus played an important role in the research. I dare say to the NCAA that it is not like that. Ole Miss has been demonized over the years by the media for what happened eons ago. It's not a big secret Ole Miss is still obsessed by ghosts from the past and people with an agenda. At some point, that's enough, but the NCAA application director, Chris Howard, could not stop. He could not resist his chance to make a name for himself.

We've also learned that there are reports of rival schools' efforts to prevent a justified interrogation of players who were given limited immunity and blatantly lied about the Ole Miss football program and an Ole donor Miss high profile.

What we have to remember is this. If the IOC called Leo Lewis credible in accusations against Rebel Rags, then they should consider all their statements credible. Even his statements to NCAA investigators where he admitted to soliciting and receiving incentives from various schools.

I would say that the recent launch of a recorded conversation corroborates his participation in the payment of the night before the National Day of the Firm. Come on NCAA, do your job! Note: Under NCAA standards & # 39; limited immunity & # 39; It covers only the player and not the school or schools involved. I thought I would throw it out there Miss State and LSU.

However, remember that the Director for the NCAA application during the Ole Miss investigation served within the NCAA compliance department at LSU. Oh, what a tangled web the NCAA has woven. No wonder they can not win a federal case. To think that Chris Howard is actually a lawyer. Laughable at the best. And even more fun when you understand that you have an obvious agenda to & # 39; knock down & # 39; to Ole Miss. Congratulations to Robert Morris University, you have a real man standing.

There's always more to learn. In this case, we have learned that nobody has our back. From the SEC Commissioners Office in Birmingham, we have not heard from Greg Sankey, whose daughter attended Miss State, one of the schools seriously involved in the case. It should be noted that Sankey is also the chairman of the NCAA Infractions Committee.

Of course, Sankey withdrew from the Ole Miss COI hearings because there was a conflict of interest and rightly so. He should have recriminated himself. At least he did it well. However, Greg Sankey dropped the ball as SEC Commissioner. Mr. Sankey, you are not a Commissioner. You're an Emmert hitman who makes millions to do a job. A job that should include going to bat for a founding member of the SEC.

So today the Ole Miss AD Ross Bjork and Chancellor Jeff Vitter had a small press conference about the sanctions that were handed out today. They have promised to fight energetically & # 39; the prohibition of bowls after the season for the 2018 season. Soon we will see how far they are willing to go to save our University of Mississippi, our program, our players and us fans.

Do you want your voice to be heard? Join the Ole Hotty Toddy team!

Next: Time To Nuke The NCAA!

I'm like many other Ole Miss fans right now. Of course, I am confused by the way in which all this research has been handled. However, we are Ole Miss and we have to believe that this will also happen. Bad things come and go, but the strong family stays faithful. Ole Miss Rebels can be knocked down, but we always get up. And, we are the owners of the egg. Hotty Damn Toddy!