What we know about COVID-19 so far 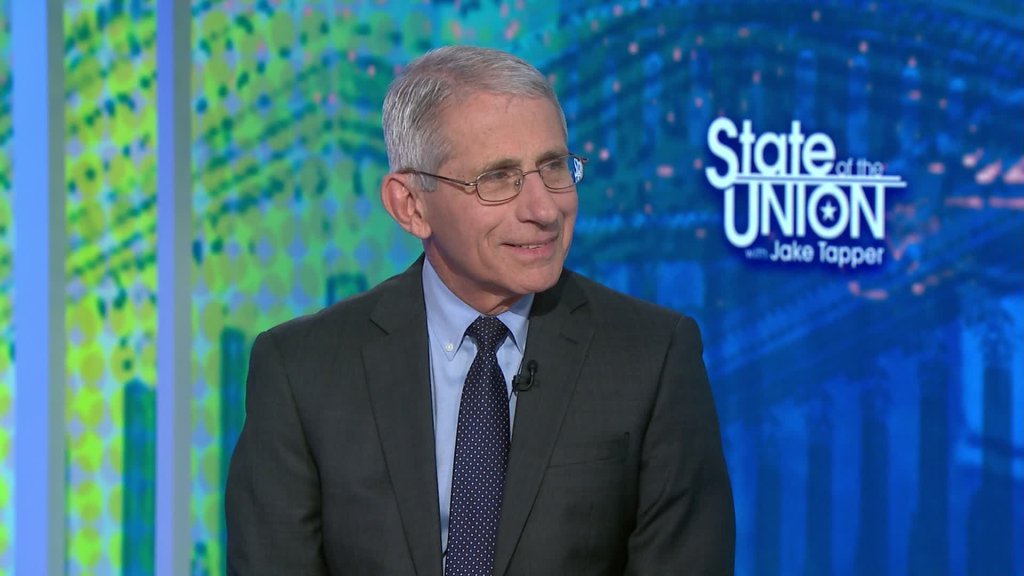 There are now more than 12 million cases of coronaviruses worldwide. Half a million deaths. Yesterday, an American died every two minutes.

As the world enters a terrifying new phase of the pandemic, Dr. Anthony Fauci addressed the world’s first COVID-19 World Conference, held virtually after the 23rd International AIDS Meeting. Director of the National Institutes of Allergy and Infectious Diseases, Fauci oversees the nation’s extensive research on this unique pathogen.

Fauci summarized what we learned during the first seven months of the pandemic:

When did it start: There is evidence of person-to-person transmission “weeks before” a cluster of cases was detected in a Wuhan market in late December 2019.

What is it made of: The virus, called SARS-CoV-2, has four structural proteins. But the only one that really matters is the “S” protein or spike, which binds to the receptors of our cells and allows infection. This “S” protein is the focus of almost all vaccine efforts.

How it spreads: “We have learned, painfully, that this is a highly highly efficient transmitter,” Fauci said. The most common route is through respiratory droplets, expelled when an infected person coughs, sneezes, speaks, or breathes. Second, contaminated surfaces can cause infection. Finally, some degree of “aerosol” transmission is believed to exist through microdroplets that remain in the air, but the extent of this risk remains unclear.

Pets: Yes, pets have been infected. But they have not been shown to be a major source of human infection.

Asymptomatic cases.: We have always known that some infected people do not get sick. But new evidence shows that a surprising 40 to 45% of infected people never show symptoms. This is significantly complicating our control efforts.

Incubation period: You can develop symptoms any time between 2 and 14 days after infection. But most symptoms appear around four to five days.

Symptoms It starts, in many cases, as the flu. But that can be misleading, because some patients never develop a fever. Typical symptoms are cough, fatigue, nausea, and shortness of breath. The most unusual symptom is loss of smell and taste, which may precede the onset of respiratory symptoms.

Death rate: Early pandemic data overestimated how deadly the virus was, and then subsequent analyzes underestimated its lethality. It is now estimated that 10 people will die for every 1,000 people with COVID-19, a case fatality rate of around 1%.

Minorities are disproportionately affected: The age-adjusted hospitalization rates per 100,000 population for Native Americans are 261; Blacks, 213; Latinos, 205; Asians, 58 and whites, 46.

Expanding therapeutic landscape: New research treatments are emerging. They fall into two broad categories: antivirals, which target the virus directly, and so-called “host modifiers” and immune-based therapies, which either influence the immune response to the virus or target the virus.

Two drugs now in use: The antiviral drug remdesivir offered patients 32% faster recovery than those who received placebo and a possible survival benefit. The immune-based drug dexamethasone reduced 28-day mortality by 35% in ventilated patients and by 20% in other patients who received oxygen, but did not help patients who did not require respiratory assistance. Clinical guidelines are published online (covid19treatmentguidelines.nih.gov) and are often updated as new data is published in peer-reviewed scientific literature and other authoritative sources.

Vaccines: There will be multiple candidates, using multiple platforms. Think hockey, Fauci said, with “multiple shots on goal, hopefully with more than one hit.” Three candidate vaccines, made by Moderna, Pfizer and the University of Oxford / AstraZeneca, have already completed Phase 1/2 of the tests, demonstrating safety and some efficacy. A Novavax vaccine is still in Phase 1/2, and a Janssen vaccine will begin Phase 1/2 testing later this month. Vaccines from Merck and Sanofi are on the wings.

Calling himself “cautiously optimistic,” Fauci said vaccine development is listing different strategies. “Some of which you can quickly increase and others require more experience. Some … are tried and true. So all of these things are happening, in various stages of testing phases. “